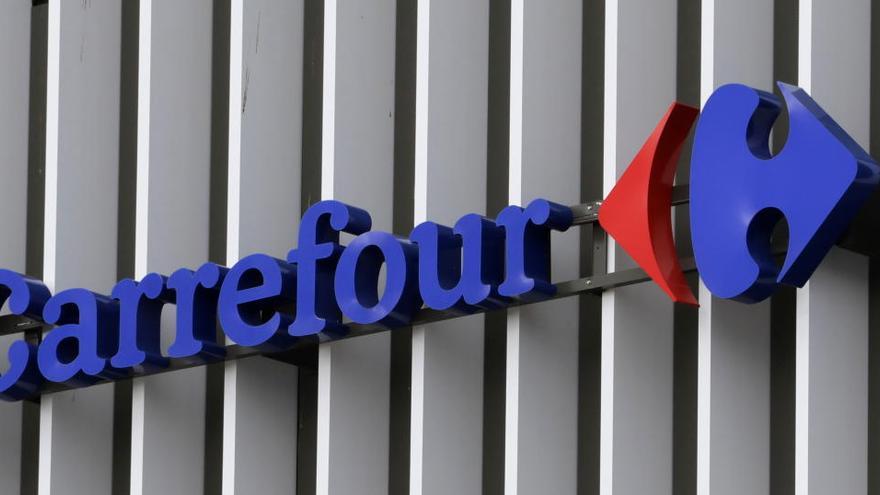 The French group of large distribution Carrefour on Thursday confirmed its good economic performance during the health crisis, with a 17.9% rise in its profits to 1,011 million euros and the largest rise in sales in 20 years.

The group of hypermarkets and supermarkets It increased its turnover by 7.8% in comparable figures, which stood at 78,609 million, while its current operating result improved by 16.4% to 2,173 million euros, it said in a statement.

The CEO of Carrefour, Alexandre bompard, highlighted the good behavior of his group in the economic context, after three years of profound transformations of the company, and its adaptation to new customer behaviors, with commitment to electronic commerce and organic and proximity products.

The company highlighted its “lasting growth” in its three key markets, France, Spain and Brazil, as it shows that its billing improvement is the best achieved in 20 years, at a comparable perimeter.

In France, its main market, the increase in sales was 3.6%.

In Spain, turnover improved by 7.1%, with a 6% rise in the last quarter, in which good commercial dynamics continued, in particular thanks to the good behavior of supermarkets, while e-commerce of food progressed 73%.

Brazil led the improvement registered in Latin America, where sales increased 23%, with increases of 18.2% in that country and 49.3% in Argentina.

In the last quarter, the increase in turnover was 24.5% in Brazil.

The group also highlighted its adaptation to new forms of consumption, such as online commerce, amplified by the context of the health crisis and which soared by 70%, while organic product sales rose 18%.

Carrefour set himself a goal pass the 2.3 billion euros of registered electronic commerce this year to 4.2 billion in 2022, while it aims for biological products to go from 2.7 billion to 4.8 billion.

The giant of hypermarkets, which this year saw its merger project with the Canadian company halted Couche-Tard, Last year it proceeded to “specific purchases”, such as 172 Supersol supermarkets in Spain, which will be completed in the first half of this year, or 30 Makro stores in Brazil.

The group noted that it has met its goal of cutting 3 billion expenses in 2020 and set a new one, 2.4 billion savings supplementary per year in 2023.

Thanks to these good results, Bompard indicated that the group can begin to release treasury and return to normality in the payment of the dividend, which in recent years had been in shares, by lack liquidity.

Carrefour sets itself as a goal generate 1,000 million treasury as of this year and will propose the payment of a dividend of 0.48 euros per share in liquid form from these accounts.

The group, whose course on the stock market is stagnant around 15 euros per title, aspires to make it rise with this type of measure.