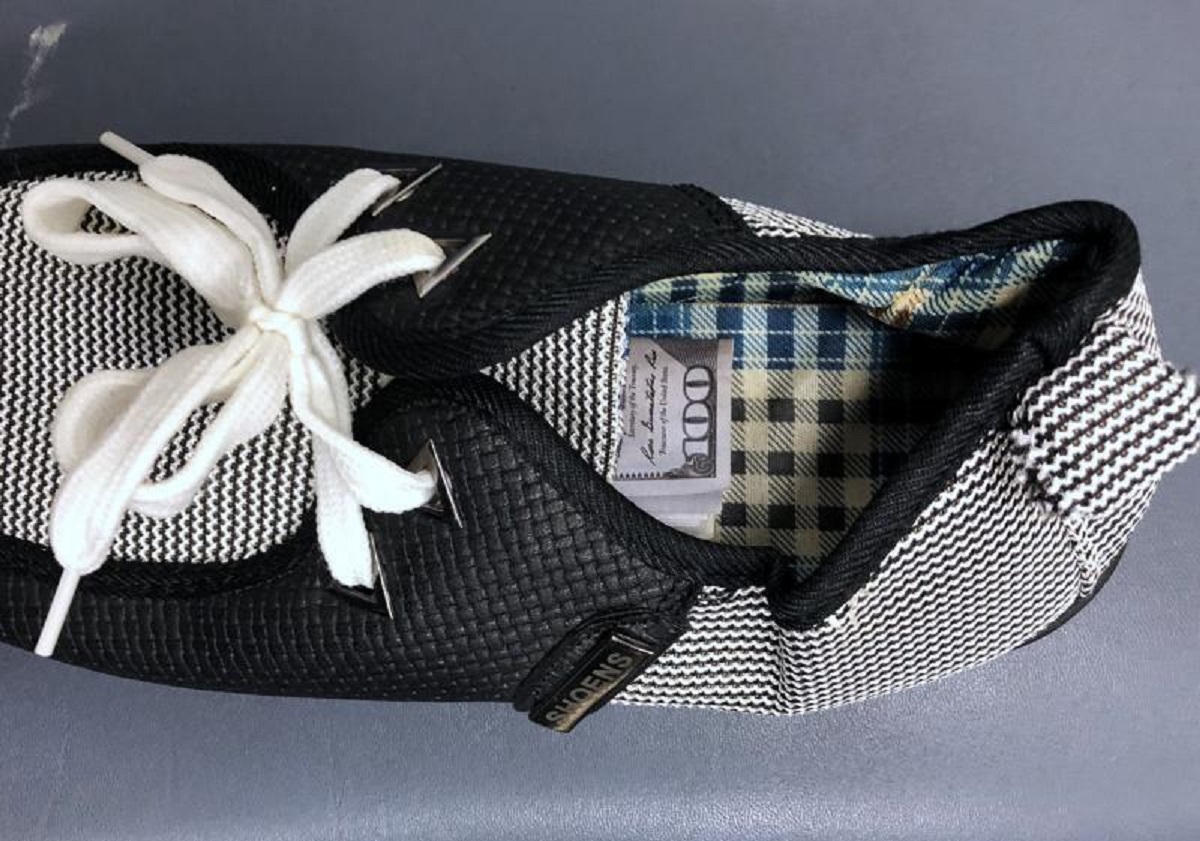 There are people who put socks inside shoes that they carry in the suitcase, in order to save space, but some travelers hide things that they should report to the authorities, such as thousands of dollars that exceed the maximum amount with which they can travel without reporting.

“Although there is no limit to the amount of money travelers can carry across borders… (travelers are) required to report currency or monetary instruments in excess of $ 10,000 to a CBP officer at the airport, seaport, or crossing. land border when entering or leaving the United States ”, indicates the authority.

He added that on Tuesday, lCBP officers seized $ 15,433 from a Jamaican citizen who attempted to board a flight to Montego Bay.

The man reported, both verbally and in writing, that he was in possession of $ 7,000, but immigration officials discovered $ 11,566 in his carry-on luggage and an additional $ 3,867 in his checked luggage.

“As international travel resumes, Customs and Border Protection wants to remind travelers of the importance of truthfully reporting all currency they possess when requested by CBP officers during arrival and departure inspections,” he recalled. Keith Fleming, Acting Director of Field Operations for CBP’s Baltimore Field Office. “Hidden and undeclared currency often comes from illicit activities, such as financial fraud and narcotics smuggling, and CBP officers remain committed to the goal of transnational criminal organizations’ profits.“.

In the last month, CBP officers have seized nearly $42K in unreported currency recently from travelers heading to Jamaica at @BWI_Airport.

During inspections, CBP officers provide multiple opportunities to accurately report all currency and monetary instruments in their possession before examining the traveler’s carry-on or checked baggage.

CBP seized about $ 386,000 every day in undeclared or illicit currency along our nation’s borders last year.