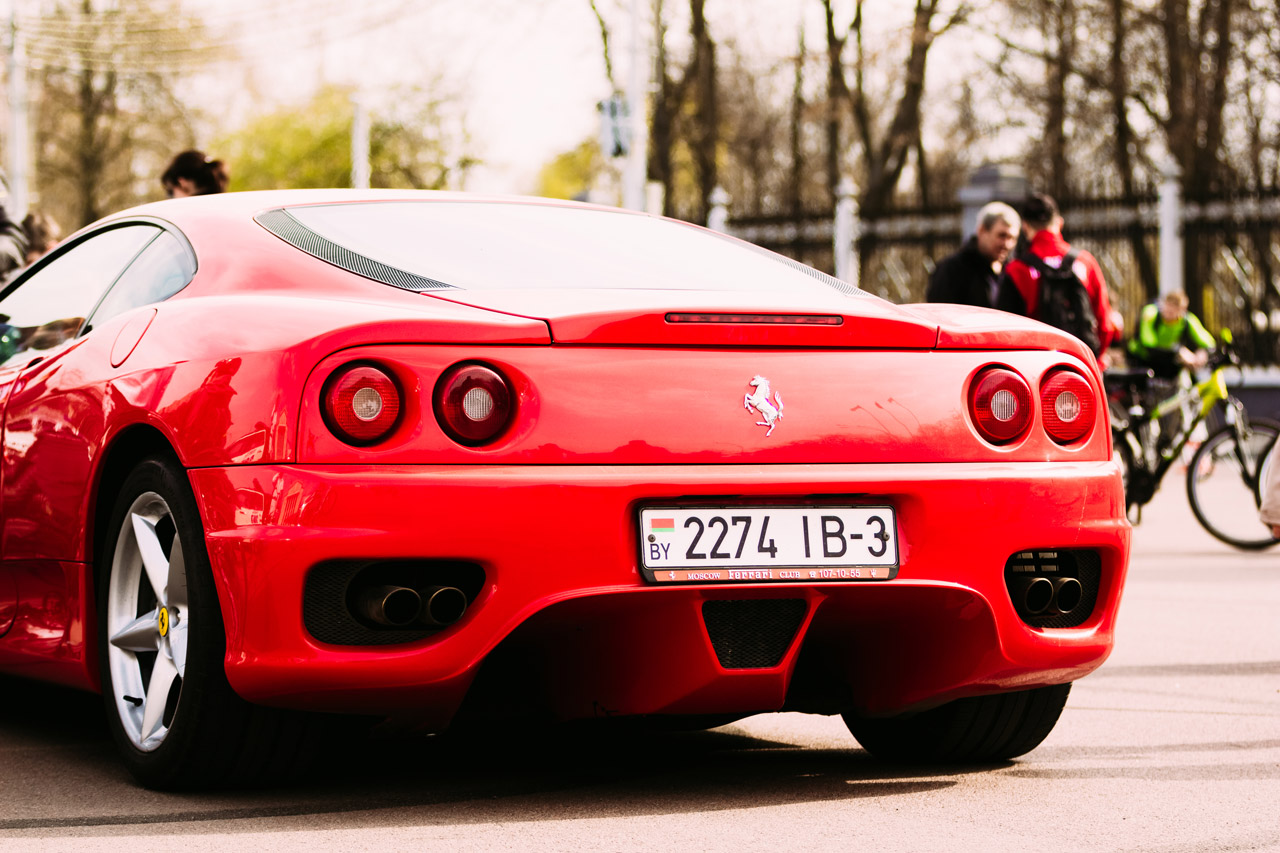 It is the most emblematic motoring brand in the world, the Prancing Horse, as they call it in Italy. Ferrari is a company that prides itself on making art on wheels and its purchasing policy is really exclusive: it’s not enough just to have money.

Despite what many believe, to buy certain items we not only need money, but also status. There are such exclusive brands that are not only difficult to access due to their price.

In the past, we have seen cases like that of the celebrities of the American reality show Jersey Shore, where the clothing brand Abercrombi asked the participants to stop wearing their clothes, since it lowers their cachet. Well, the same thing also happens at Ferrari, although with a different justification.

The rearing black horse brand is by far the most famous and recognized brand in the motor world. Ferrari is synonymous with expensive, beauty, exclusivity, power, speed… the dream of every car lover is to drive a Ferrari at some point.

And, luckily, this is relatively easy. The difficult thing is to have enough status to be able to buy one and have it in your name. There Ferrari is very exclusive. Do you have 10 million euros in the bank? It doesn’t matter, that’s not worth it for Ferrari, they need to know you and know that you have a sufficient level.

1st Chris Harris: The presenter and automotive influencer Chris Harris, known for participating in the program ‘Top Gear’, is banned from entering the Ferrari house.

His article How Ferrari turns, in which the journalist dropped that the models were optimized to look better in the magazine’s tests, did not sit well with the brand.

2nd 50 Cent: The American rapper, composer and actor, Curtis James Jackson, has given several reasons to Maranello to be one of the members of his blacklist.

His statements via Instagram about one of his cars of the brand were somewhat inappropriate due to its lack of maintenance (the car was destroyed), not to mention the videos in which he cleans his Ferrari with champagne.

3rd Justin Bieber: It is not the first time that the Canadian singer-songwriter has been involved in alcohol-related altercations, but this irresponsible attitude has no place in the Ferrari house.

A few years ago, Justin Bieber drunkenly drove his Ferrari 458, forgetting where it was parked and having to search for it for almost two weeks. To this is added the multiple modifications that he has made to other models and that the brand considers vulgar for his image as a luxury brand.

4th Nicholas Cage: It is difficult to imagine how one of the great Hollywood actors could have problems with the Italians, but the economic issue is something more delicate.

Nicolas Cage had to sell his Ferrari Enzo to pay off some of his personal debts, but what really bothered the brand is that he did it for less than its original value.

5th Philipp Plein: In Ferrari’s history, the controversial designer has not given reasons to be banned from entering the Italian house, but they prefer to keep him away from their cars.

And this is because he spends the day showing off his 812 Superfast to promote himself. This does not like Ferrari at all, which has repeatedly asked to stop doing it.