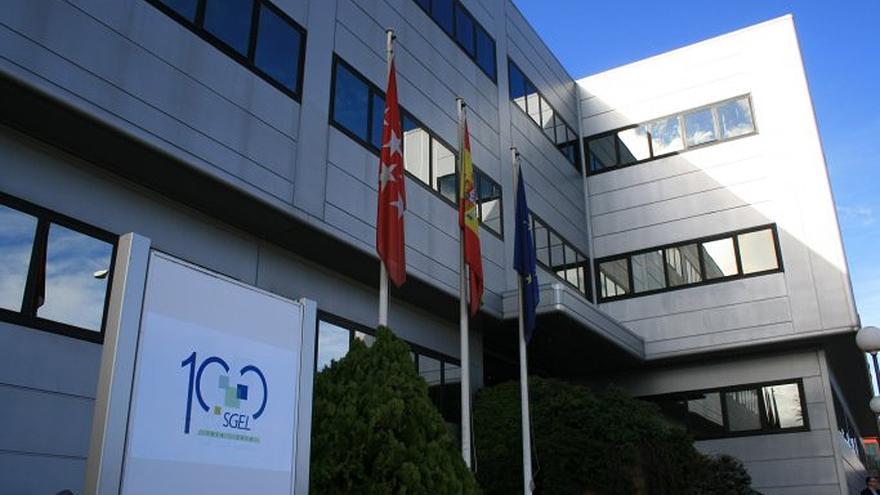 Celéritas, the e-commerce subsidiary of SGEL, the leading company in the distribution of international magazines in Spain, has hung up the ‘for sale’ sign. According to financial sources to El Periódico de España, the company works with the consulting firm Optimal Corporate to find a buyer among the main logistics distributors of the sector, such as Nacex, Seur, MRW or Correos, among others. According to the same sources, the owners have already received the first offers, which value this e-commerce business at about €30 million. Celéritas is one of the youngest companies in the world of transport and logistics in Spain, as it was founded in 2006 and since then it has been growing progressively thanks to electronic commerce.

In total, Celéritas has more than 3,200 convenience points in the Iberian Peninsula. Specific, the subsidiary of SGEL (which he bought in 2012) offers distribution and storage services connecting the store with the customer in the last mile of delivery. In fact, the moment of launching this auction is not accidental, since logistics has become one of the most interesting businesses for a varied profile of investors, from specialists in the real estate business to infrastructure funds, given the boom it has experienced in recent years and with certain changes in consumer habits as a result of the coronavirus pandemic.

This is the first corporate operation launched by the Sociedad General Española de Librería (SGEL) since its recent merger with Boyacá, a leader in press distribution in Spain, which has just received the approval of the National Commission for Markets and Competition (CNMC). The resulting company after the merger will be shared 65% by Boyacá, while SGEL will control the remaining 35%. Parallel to this process of selling Celéritas, Óptima Corporate works to sell SGEL’s book publishing and distribution business, for which he intends to enter between 15 and 20 million euros. Total, Boyacá and SGEL could obtain 50 million euros for these divestments.

Conditions to the merger

Despite receiving Competition authorization, the merger between both companies requires compliance with a series of conditions because “the resulting entity increases its bargaining power vis-à-vis publishers, points of sale and other distributors, and strengthens its capacity and incentives to impose more damaging commercial conditions on them. Likewise, it will have fewer incentives to improve the service and invest in innovation”, justified the CNMC through a statement. However, the regulator noted that “the operation contributes to ensuring the sustainability of the business in the medium term and the subsistence of the distribution network of periodical publications, especially in deficit areas”.

Enter any of the imposed requirements, prevents new companies from worsening conditions at traditional points of sale in a period of three years, time in which you must respect the contracts signed for the distribution of daily press, magazines and collectibles. Thus, contracts can only be renegotiated economic and commercial conditions with publishers against falls greater than 15% on your sales. In addition, in the event that the distribution company offers the kiosk the possibility of selling other products (both editorial and other), the point of sale will not be obliged to expand its offer if it does not consider it convenient.

Both parties had already proposed maintaining the conditions for the distribution of magazines as part of the commitments agreed for Competition to give the green light to its merger, but the CNMC has tightened this condition for all periodicals. It should be remembered that the numbers of both companies have been affected by the advance of the coronavirus pandemic, especially in the hardest months of confinement when large stores and other businesses remained closed, causing a general drop in circulation and sales of the daily press, magazines and collectibles.

The giant of press distribution

The merger, announced in March of last year and closed at the beginning of this month of January, between both companies has led to the creation of a giant of the distribution of press in Spain. Boyacá was already a leader in press distribution in Spain, after the acquisition of the Dima Group in 2013. It currently works in 21,000 points of sale distributed in 5,000 locations throughout the country, distributing more than 2 million newspapers a day, according to its website. Founded by Urbano Villanueva almost six decades ago, the Boyacá Group also offers other local transportation and telephone recharge services. For its part, SGEL was founded in 1914 by the Hachette group and is the main exporter of Spanish magazines abroad. It is chaired by Eduardo Montes, former president of Siemens Spain and the Spanish Association of the Electrical Industry (Unesa).

El Corte Inglés stands up to the distribution giants with the launch of its logistics subsidiary. According to ‘Vozpópuli’, the department store group has given the green light to this project, which he had been working on since last fall. through society El Corte Inglés Advanced Logistics segregates all its logistics assets (with the exception of real estate) to this new subsidiary, thus opening the doors to providing its services to third parties. The 3,500 employees who work in logistics at El Corte Inglés also transfer to this subsidiary, without changing their working conditions. This movement reflects the growth potential of the logistics business in Spain, where investors are gaining ground to take advantage of e-commerce.

Also Read  This is how Saturday morning goes: crowds of vehicles at some points and justified trips for work and return to homes