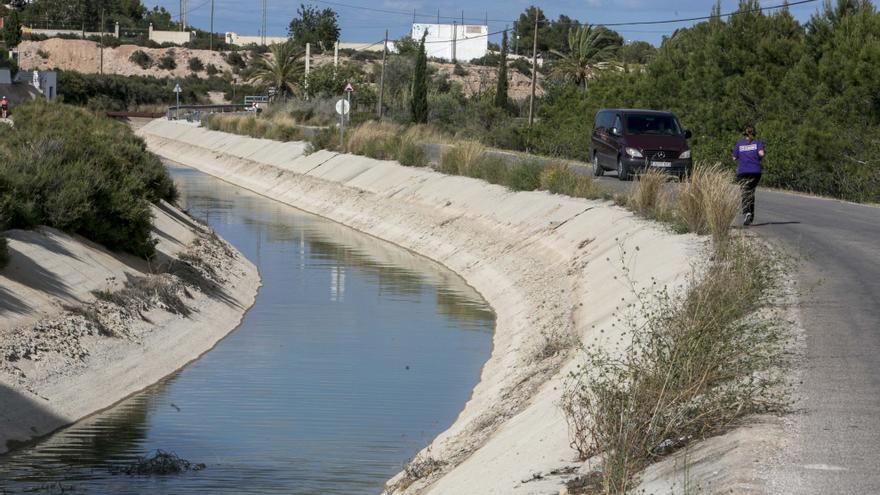 The president of CEV Alicante, Perfecto Palacio, describes as «untimely and unjustified this decision»By interfering in the review process of the Tagus Hydrological Plan and by being based on incomplete data, as recognized in the same Royal Decree 773/2014 that regulates the transfer. In Palacio’s opinion, this rule change “goes against the principles of legal certainty, legitimate confidence, effectiveness and efficiency”, as it hides a political background and is not based on complete real data that the new hydrological planning should offer, scheduled for late this year or spring 2022.

Such a decision requires a prior study of the impact that reducing the volume ofl Tajo-Segura transfer in agriculture, the agri-food industry and tourism because, as Perfect Palacio has stated, “this reform can produce serious social, environmental and economic impacts that have not been quantified and must be taken into account and because it would negatively affect the employment of more than 45,000 people from the agricultural sector and industry in the province of Alicante »

Palacio recalls that the water supply of the Tajo-Segura transfer It is strategic for the economic and social sustainability of the province.to. In fact, a volume of 205 hm3 / year is needed in addition to the average values ​​currently received from the headwaters of the Tagus. Finally, the president of CEV Alicante appeals to the historical right of the province to receive water and calls for more solidarity with Alicante, «now that we appeal so much to solidarity between peoples, Where is the solidarity with this province in such an important matter for our land how is the water? ”

José Vicente Andreu, vice president of Asaja, reiterates that although it seems that something is changing and the Government is more receptive, but “in the Ministry for the Ecological Transition they must admit once and for all that the problem of the flow of the Tagus is not the Tajo-Segura transfer. The problem is in the middle course of the river where Madrid and other municipalities dump up to 600 hm³ of poorly purified water every year, which is the cause of the contamination. Raising the ecological flow will not improve the situation of the river but it will mean the closure of the aqueduct for irrigation by subtracting 200 hm3 per year of the Tagus water. The elevation of the flow will destroy the productive structure of an agrarian structure that works and creates wealth. The price of desalinated water is unaffordable but there is not enough desalinated flow to replace the transfer either ».

For Andreu, «everything is very clear. They want to end the transfer of water from a river that is not the heritage of nadiand. To the president of Castilla-La Mancha, García-Page should be reminded that, almost, but the river is born in the Universal Mountains, in Aragon, it is not his heritage. The rise in the price of water does not ruin it because it would reduce our competitiveness in relation to, for example, Andalusia, where irrigation water is not paid for or is much cheaper ”. Andreu produces citrus in the Vega Baja. “Watering oranges at 0.60 euros per cubic meter is impossible.”