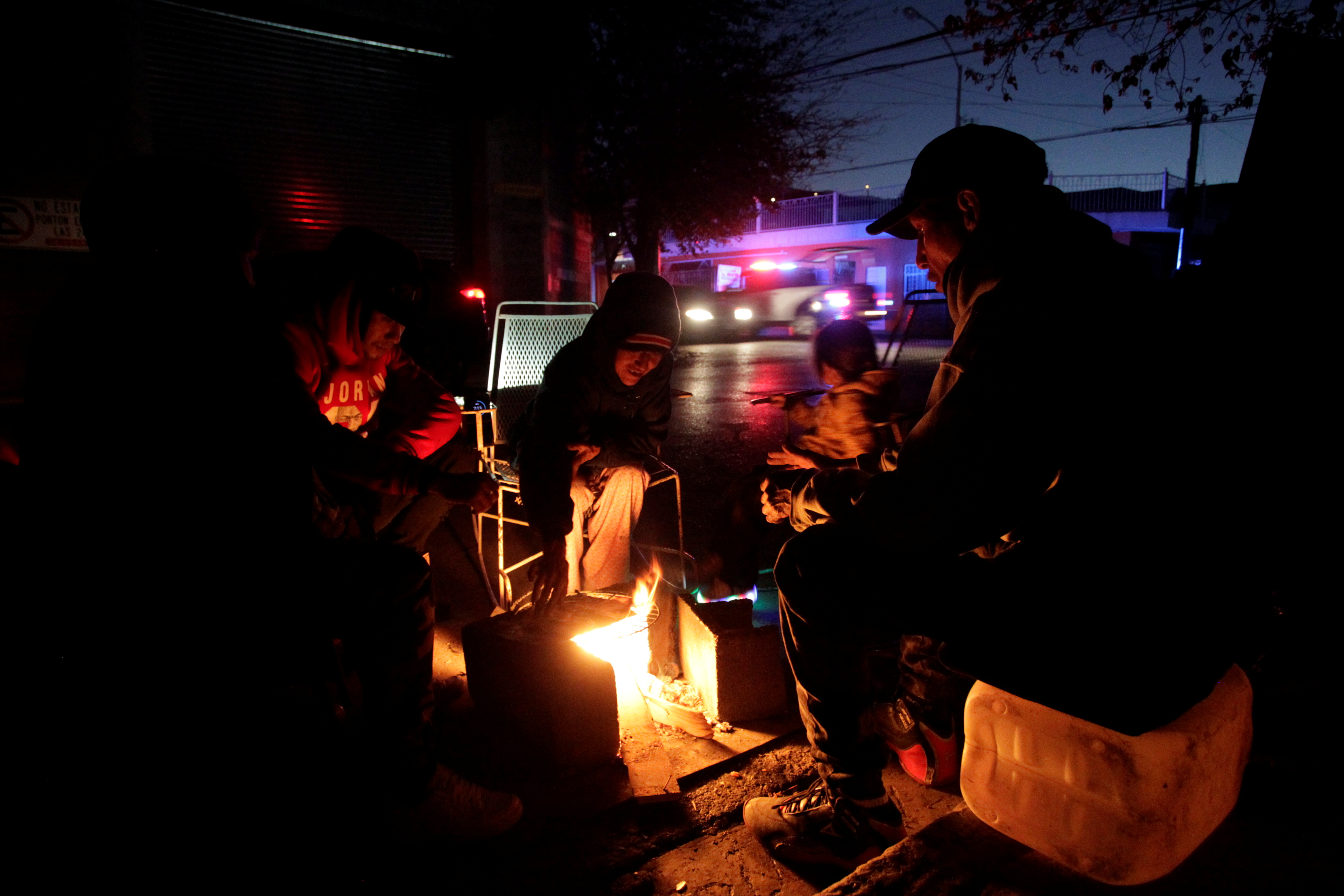 The massive blackout in northern Mexico has exposed the weaknesses of its energy system: the great dependence on gas from the United States and the national deficiencies in production and infrastructure. The president, Andrés Manuel López Obrador, has used it to defend a new energy model in which Mexico is self-sufficient and does not depend either on the outside or on private companies. However, the blackout has also highlighted the challenges to carry out this strategy: the Federal Electricity Commission (CFE) has a minimum gas storage capacity and Petróleos Mexicanos (Pemex) is unable to increase production.

No light on both sides of the border. The great storm that the United States is experiencing has triggered gas demand in that country and, as communicating vessels, has put Mexico on the ropes. The prices of the substance rose 5,000%, according to the CFE, and the pipelines supplying the northern combined cycle plants from Texas were frozen. More than four million Mexicans were without power on Monday.

Until 3:45 p.m. on Tuesday, only 500 MW of the 2,200 MW affected had been recovered, a quarter of the load, according to the National Center for Energy Control (Cenace), the operator of the electricity system. The agency has once again called on the population to turn off lights and “close curtains to conserve heat” in the face of new load outages planned this afternoon in 12 states. Even so, the CFE has explained that there is no risk of massive blackouts and that these temporary disconnections are made to give stability to the system and avoid a new collapse. Meanwhile, the manufacturing industry has estimated losses at 2.7 billion dollars, according to calculations released Tuesday by Index, the maquiladora association.

This electrical disaster has fueled an already heated debate about the future of the energy model. Gas represents 60% of generation in the country and is, by far, the main source of energy – renewables account for around 10% of production and hydroelectric, almost 9% -. This demand is largely covered by imports from the United States, which have grown in recent years to cover more than 70% of needs, according to the latest available data. There is, therefore, a double dependence, on gas and on imports. The Government has had to fill the gap created by the lack of gas with plants that run on coal and fuel oil, the most polluting energy sources.

For López Obrador, the blackout is further proof of the need for greater self-sufficiency. “In recent times, in the neoliberal period, look for yourself, to see if you can find a plan to extract gas in Mexico. They won’t find anything. There was no policy for that, because they decided to buy it ”, he declared this Tuesday during his morning press conference. Precisely, Congress is discussing these weeks an initiative sent by the president to reinforce the generation of the CFE and limit that of the private ones.

Mexico has a gas production in decline, with a fall of 30% in the last decade, according to data from the National Hydrocarbons Commission (CNH). The low profitability of the projects and the availability of cheap gas in the United States have favored imports to the detriment of national extraction. “Gas has been seen as a by-product of oil production and no resources have been allocated,” explains consultant David Shields, who gives the huge Lakach field in the Gulf of Mexico as an example. Pemex began work in 2007 and expected to start producing around 400 million cubic feet per day from 2012. However, the infrastructure to bring the product ashore was not completed due to the complexity of the project.

Despite López Obrador’s speech in favor of gas self-sufficiency, the Executive has closed two potential doors to increase production. On the one hand, and to avoid the environmental impact, the president promised from the electoral campaign to end the fracking, gas extraction through subsea rock fracturing. On the other hand, the Government has wanted to limit private investment in the sector and has blocked farmouts, the associations between Pemex and companies to share the risks when exploring and exploiting a deposit.

Beyond production problems, the CFE has implicitly recognized the deficiencies in the storage capacity of the substance. In a meeting on Monday afternoon, the Board of Directors of the electricity company decided “to include gas storage in the commercial and operational strategy of the company” considering that it has a “strategic value” to face emergencies such as the massive blackout .

For Shields this decision comes late. “It has always been known: you have to have several storage options and you only have the pipelines. That gives to store two or three days when it should be kept for several weeks ”. The previous Administration of Enrique Peña Nieto presented in December 2017, a year before leaving power, a policy that established a mandatory minimum of five days of strategic inventory of natural gas, about 45,000 million cubic feet, by 2026. To achieve With this objective, the document proposed various storage options such as tanks or underground saline caverns. The change of government at the end of 2018 interrupted the implementation of the strategy.

Producing more gas and improving its storage is not the only way. The other is to diversify energy sources so as not to depend so much on imports or on the substance, says expert Víctor Ramírez. “We are tied to gas. Facilitating the entry of renewables would be the smartest bet ”, he points out. Paradoxically, the blackout coincides with the government’s initiative to create an electricity model that marginalizes plants that do not use hydrocarbons, wind and solar. Pending to be voted on, the reform gives preference to CFE plants so that they first upload their production to the grid, while renewable power plants in private hands go to the background.