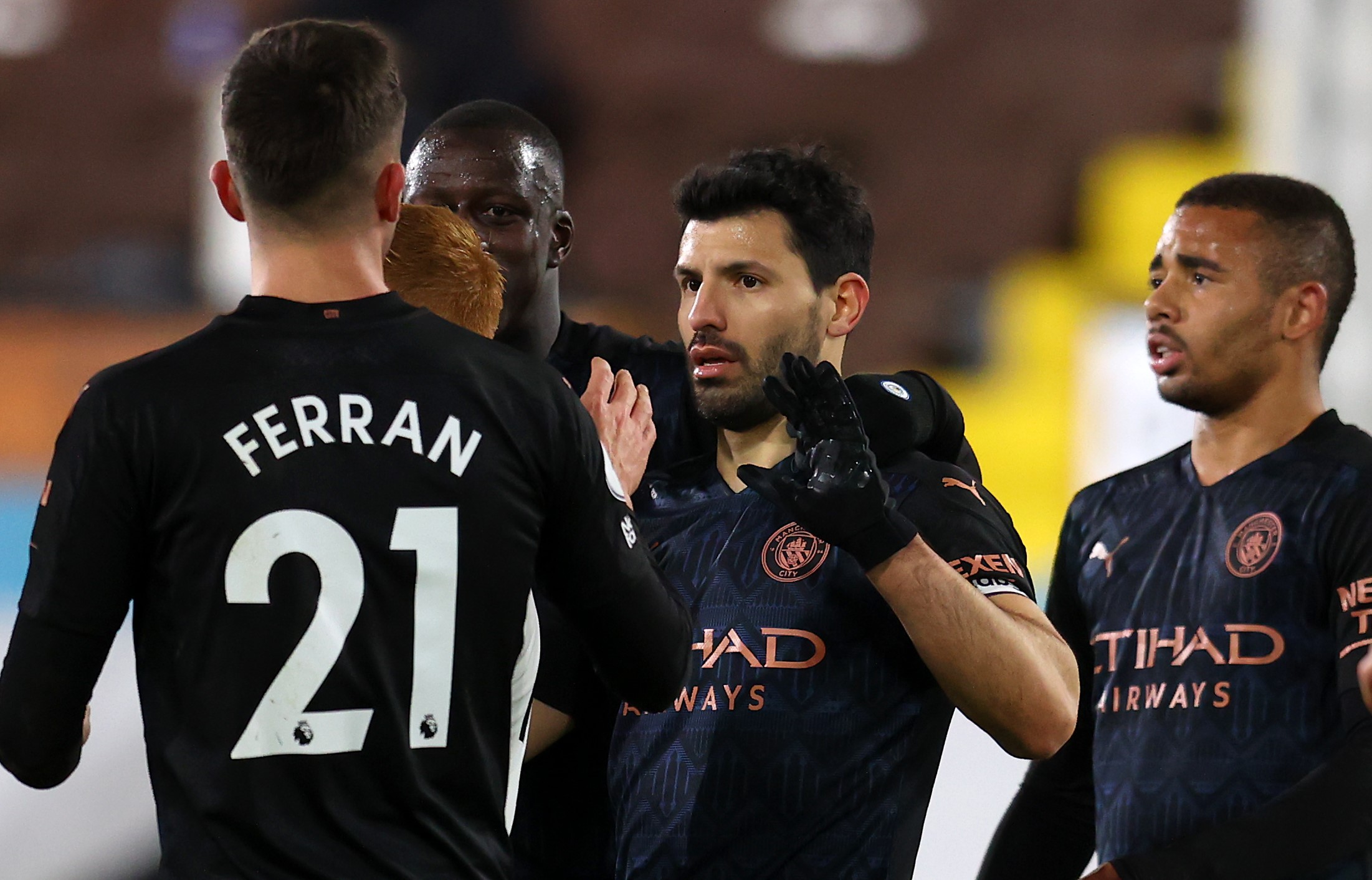 “Were you in the Bombonera?”, Sergio Agüero, 32, asked his son Benjamin, 12. “Yes,” replied the boy, hooded in a white Balenciaga tracksuit, pale and visibly bored before the screen that he records it live. “Did you see Palermo play?” Asked the father. “Yes, but I was very young and I don’t remember.”

Immobilized by a meniscus injury and by the pandemic, in the spring of 2020 Sergio Agüero created Slakun10, an account on Twitch TV, and began to broadcast his tedious domestic days as an idle soccer player before an audience millennial who received him fascinated. His patent ignorance of the codes that the latest generation of technology devotees, half human beings, half gamers, caused amusement and hooked a crowd of three million onlookers turned into subscribers and, automatically, into customers. Thanks to this multitude of new fans, probably as ignorant as Benjamin of things as remote and inexplicable as Martín Palermo, Kun became richer and more infuriating in the eyes of Cartesian Pep Guardiola and the Manchester City board.

The relationship between the most influential coach in the world and the most popular player on his team was complex since the two met in 2016. The understanding required long explanatory prolegomena, conciliation dinners at Salvi’s restaurant, and a whole battery of marches and countermarches of tension, détente and diplomatic approach, in view of how little the character of the club’s historical top scorer resembled what Guardiola believed a reliable competitor should be. When the forward finally began to fit into the exhaustive City attack, after winning the second consecutive Premier in 2019, the path that united them forked. On February 26, 2020, the night that the English team jumped to the Bernabéu to play the last 16 of the last Champions League, the player did not appear in the line-up. It was a surprise. Since then, a year has passed without Agüero having started more than four times, between the knee injury, a covid-19 infection and the tactical disagreement. Last Saturday at Craven Cottage he played his first 90 minutes. It was to facilitate the rotation of Sterling, Mahrez, De Bruyne and Gündogan, on the eve of the return of the Champions League round of 16 against Borussia Mönchengladbach, practically resolved from the first leg (0-2)

“Everyone who wants to get on the bus is more than welcome,” said Guardiola, after the victory against Fulham (0-3) with a penalty from the Argentine.

Guardiola hinted that being or not being on his imaginary bus is a matter of voluntarism. If he did not point to the famous fancies of the player, it seemed so. Sources close to the City indicate that the club was unhappy with the complacent attitude he showed, giving himself more fervently to Twitch than to supposed professional duties derived from his status as a top-level player. Guardiola always distrusted employees who did not show an almost clerical vocation for the trade. And the more marginalized Agüero looked, the more defiant he seemed in his stream of banal indiscretions thrown at his new global audience, like the one in which he confessed that he has a million and a half euro Aventador left over: I bought a Lamborghini ”.

Agüero barely played 90 minutes spread over four games throughout the Premier’s 19-game streak that marked the City’s rise to the lead, between November 21 and March 7. His participation has been irrelevant in a model that sublimated the arrivals to the rival area with associations in confined spaces in charge of false new mints. Guardiola tried with Mahrez, with Sterling, with Ferran Torres, with Gabriel Jesús, and even with De Bruyne and Bernardo Silva. They all made their goals.

The carousel put off the Argentine for weeks, although, as Juanma Lillo, City’s assistant coach, observed, Agüero’s ability to control the ball with glue and face in tight spaces made him an ideal partner in City’s high-pressure model.

The City looks for a relief

Few forwards have more technical qualities than Agüero to fit the mold of the nine by Guardiola. At the age of 32, converted with 180 goals into the highest historical scorer for City, the man is also endorsed by his legend title. But professionals do not only live by objective attributes. Playful par excellence, Agüero never gave the impression of despairing of football, much less of succeeding. Under the magnifying glass of the Spanish coach, he has always been a meritorious irregular. His contract, the third-highest in the squad after De Bruyne and Sterling, with a salary of around 15 million euros a year, ends in June. The club not only shows signs of hesitation but also seeks nine for the next decade. The renovation seems uncertain. From the surroundings of the star they repeat that the three candidates for the presidency of Barça contacted him speculating about reuniting him with his friend Messi, but that he wants to continue dressing in light blue.

Good offers are rare in the midst of the economic crisis and the man faces an unexpectedly difficult challenge: renew or go free with a good transfer premium under his arm. Three goals in 400 minutes is his worst production in 10 seasons. With the league half resolved, the complexity of the problem increases because the internal competition is greater than expected, because Guardiola does not seem convinced, and because the great exhibition opportunities are reduced to the few decisive matches that remain to be played, especially in the Champions League. .

The millennials They can ignore it and probably Kun Agüero, blessed by the gift of class, has not noticed it either, now or ever. Playing soccer well is much more complicated than being a Twitch idol.