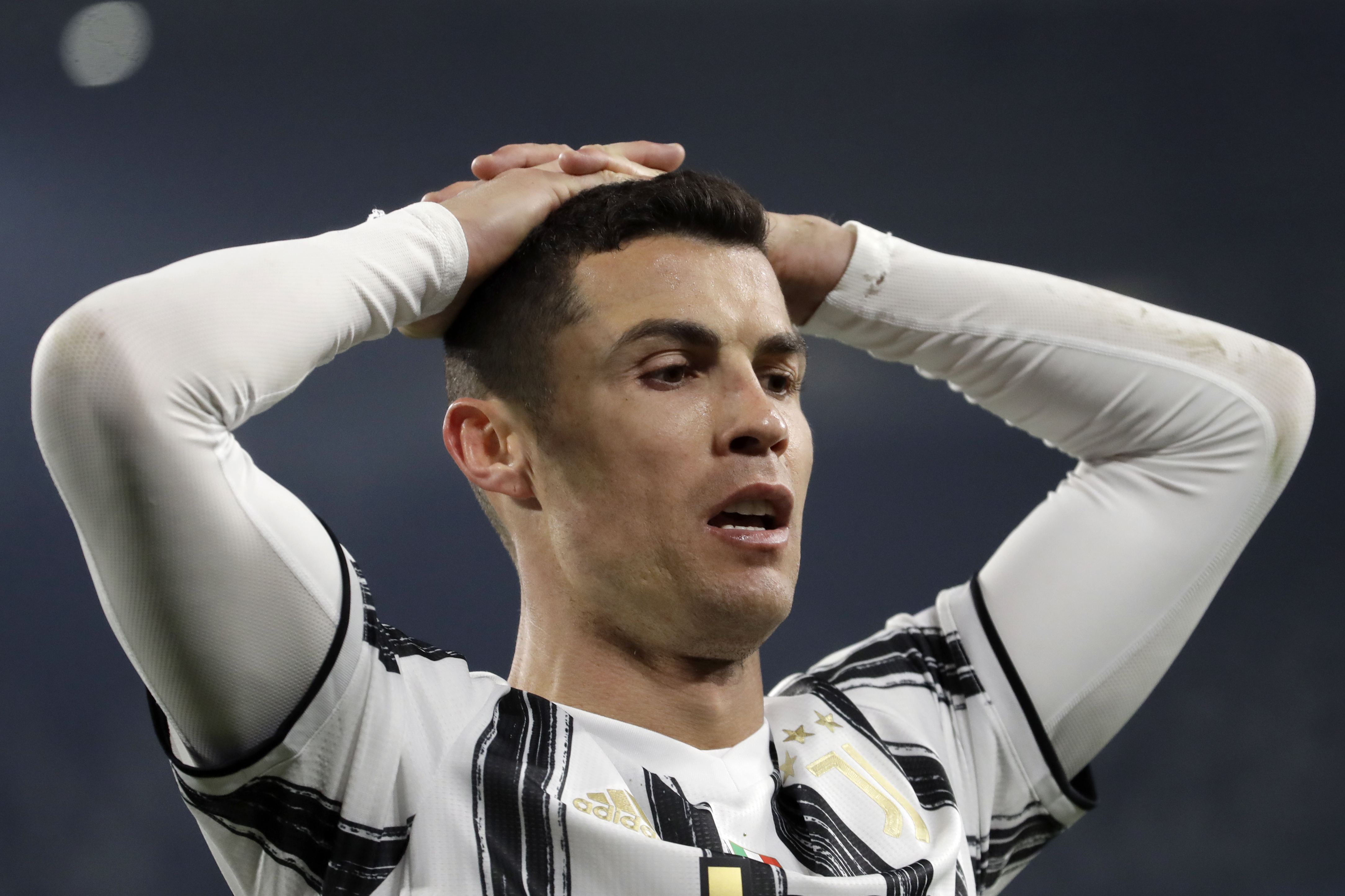 Porto swept Juventus in numerical equality and also surpassed it with one less player. He was dominating in Porto (2-1) and was heroic in Turin (3-2), where he knew how to rebel in extra time after being diminished by the expulsion of Taremi in the 54th minute. Nothing could stop the Portuguese team, brave, generous, orderly and skilled at handling himself in all situations, starting with his own area, where Pepe – that center-back that Mourinho ended in 2013 – gave a recital. The defeat does not only mean the elimination of Juventus. It reveals the immaturity of Andrea Pirlo to direct the most ambitious project in Italian football and poses a question about the meaning of building a team around Cristiano Ronaldo, contrary to the customs of a collectivist club par excellence.

Dice Marco van Basten and That’s enough, his autobiography, that being a coach consists, at least, in “not doing nonsense.” Choosing Demiral to rule out De Ligt in the biggest game of the season had all the looks of colossal nonsense. One more sign of the bewilderment of Pirlo, a coach who, since he debuted in office eight months ago, has made erratic decisions in the management of a formless team.

Porto’s consistency began with Pepe, who at 38 seems more refined and sensible than ever. Twenty minutes into the game had not elapsed when the Portuguese central defender dismounted a Juventus attack so that his teammates could deploy with impetus. The right combination of Sanusi, Oliveira, Uribe and Otavio, disbanded the local defense and scared Demiral, who knocked down Taremi in an uncontrolled action. The penalty scored by Oliveira put the partial of the tie at 3-1 and steepened the path of his rival when he had not yet found his place on the court. If Porto asserted itself in its area, Juventus fell apart in theirs, no matter how hard Bonucci tried to clean the exits.

Juve neither defended well nor knew how to generate anything other than an endless battery of lateral centers by Sandro and Cuadrado. Surpassed in all departments while the duel was 11 against 11, the Italian team did not generate a shot until the second half, when Chiesa made it 1-1 thanks to a drop from Cristiano, after a long pass from Bonucci. Taremi expelled for two ridiculous infractions – one for debatable, another for reckless -, Chiesa took charge of the situation determined to become the hero of Turin. His header to finish off the umpteenth center of Cuadrado tied (2-1) the tie and restored faith to his team, which, against ten, regained their breath.

Pirlo replaced Ramsey with McKennie and Bonucci with De Ligt after game time. Bonucci came out disappointed, as if he did not understand the logic of a change that changed nothing but man for man, when the numerical inferiority of the adversary seriously exposed him. Engaged in the predictable pattern of openings to band and crosses to the pot, Juventus exhausted the formula condemning Morata and Cristiano to fight in the garden of Pepe, Mbemba and Manafá, almost always better positioned to clear.

A shot from Cuadrado to the crossbar and an arrival from Chiesa that Pepe destroyed when the winger was about to finish off an empty goal, were the most notable things that the Juventus assault distilled. Firm around the serene Marchesín, protected by two lines and a tip, Marega, who was embedded between the pivots, distributed intelligently and accurately every time they had the ball, the Porto players overcame the potholes until they reached unexpectedly grown overtime.

Oliveira’s goal from outside the area meant the dissolution of the Agnelli’s last dream. In the turmoil of the final moments, Rabiot’s header barely served to record the disaster as a victory. Poor palliative for Juventus less recognizable than remembered.