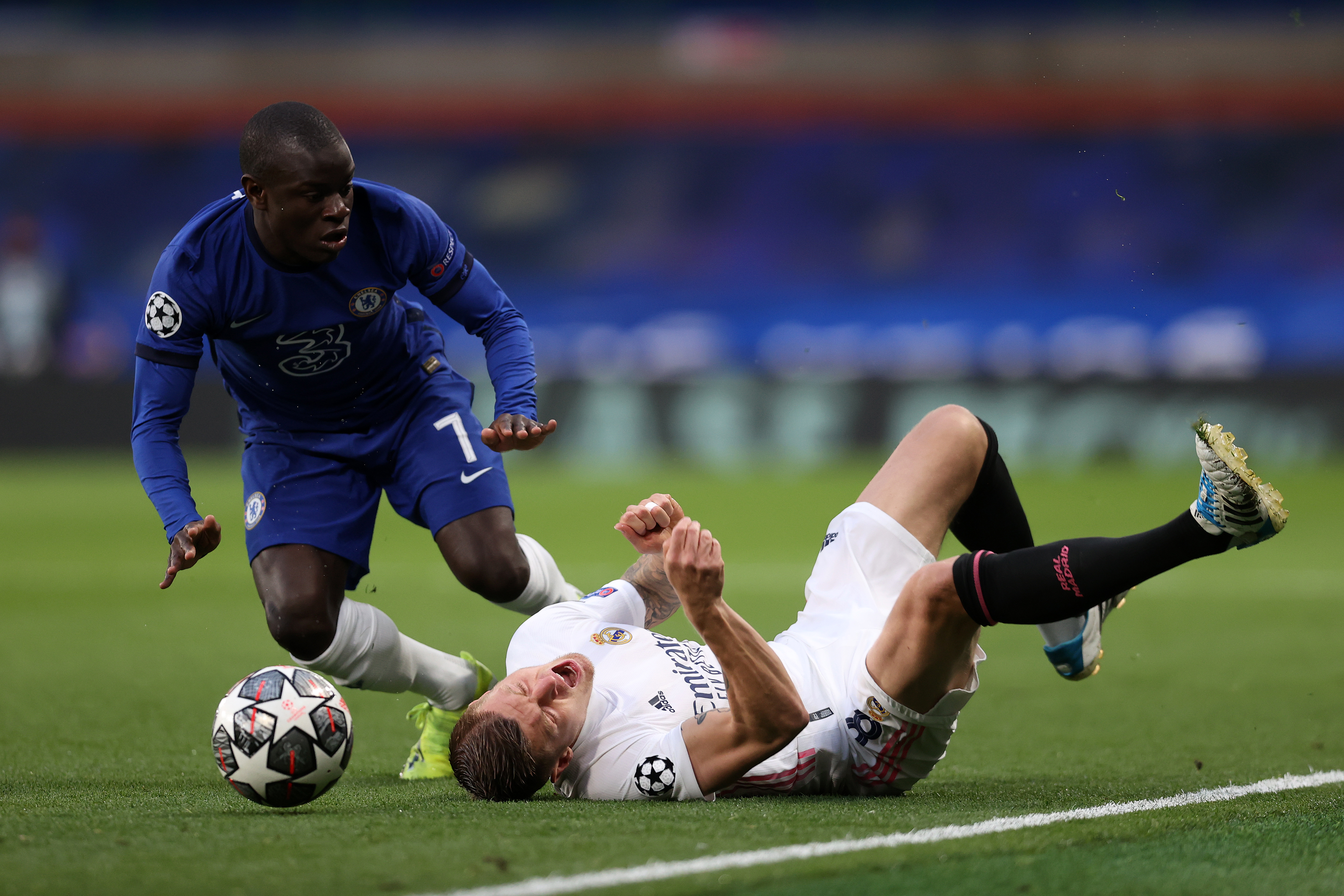 Well, the poster for the 2020-21 Champions final is already complete. Without surprises in the return matches, Manchester City and Chelsea confirmed their good results in the first leg to appear in a final that, so English, could even be played at Wembley and that Istanbul will enjoy next season.

The two teams won from their game references, possession, good ball control, amplitude and search for spaces in the case of City; and rhythm, intensity, verticality in that of the Stamford Bridges. In common? A suffocating high pressure, with the forwards as the first defenders and recuperators, which forces their rivals to risk a lot in the exit of the ball with the consequent danger in the loss.

Beautiful duel which is presented for a final in which Chelsea, with a title and another final played, is the veteran in these struggles, given that City attends the grand final of European football for the first time in its history. The experience for both clubs is so new that among their players only Mateo Kovacic, with Real Madrid, has conquered this great event.

But if there is anyone who knows those struggles and those moments, it is Pep Guardiola, Manchester City manager, who has already lived them as a player and as a coach of FC Barcelona. It seemed that this was the challenge that Pep needed to complete so that his tour of Germany and England was considered a success, as if everything else produced from the game, the competition and the local titles were taken for granted in advance. And knowing Pep, surely he will first want to secure the Premier with that game on Saturday against … Chelsea, which can allow him to close the premises to prepare for Istanbul. That game on Saturday, the one in the last FA Cup semi-finals and many others are going to be gutted and read in all directions to provide their players with the best plan for that decisive match.

And on the side of those of Tuchel, a couple of curiosities. The last time Chelsea played in the Champions League final, their goalkeeper was Petr Cech, a wonderful goalkeeper always remembered for that helmet with which he protected himself after suffering a skull injury. Cech came to Stamford Bridge from Rennes, quietly, almost unknown. The same trip and almost the same circumstances that Edouard Mendy, a self-made goalkeeper, has experienced, who knew how to overcome all the difficulties to relaunch his career in Reims and after a meteoric passage through Rennes to stand in the goal of Chelsea. Here we saw him as the one who was going to remove Kepa Arrizabalaga, but for Edouard it is the culmination of a tortuous career but one of enormous determination. They have already been able to verify it with those couple of stops to Benzema with which he supported his team when he was sued and, from what I know, I do not think that the presence of the Orejona is going to alter him much.

The second chance comes from the bench. When Chelsea won their Champions League they had changed managers in March and Villas-Boas gave up Di Matteo. This season, Lampard was replaced by Tuchel in January, when it seemed that the season of the blues it was going down the drain. And Tuchel, who in turn had been fired from PSG (with whom he reached the last Champions League final), has made Chelsea a balanced and ambitious machine. A team that knows how to attack and that knows how to organize extraordinarily in the defensive phase. Just what they said that PSG did not have.

Also Read  Afghanistan | "They assured me that Kabul would not fall for another three months. Today the Taliban entered my hotel": the Chilean caught in the middle of the fall of the capital

As the German said, it is not the spirit of revenge that moves him. You have simply found a club focused on winning. Strong mentality and an ultra demanding championship where you always have to give 100%. And develop the character of the players. Perhaps that is why the Premier has two representatives in the grand final.