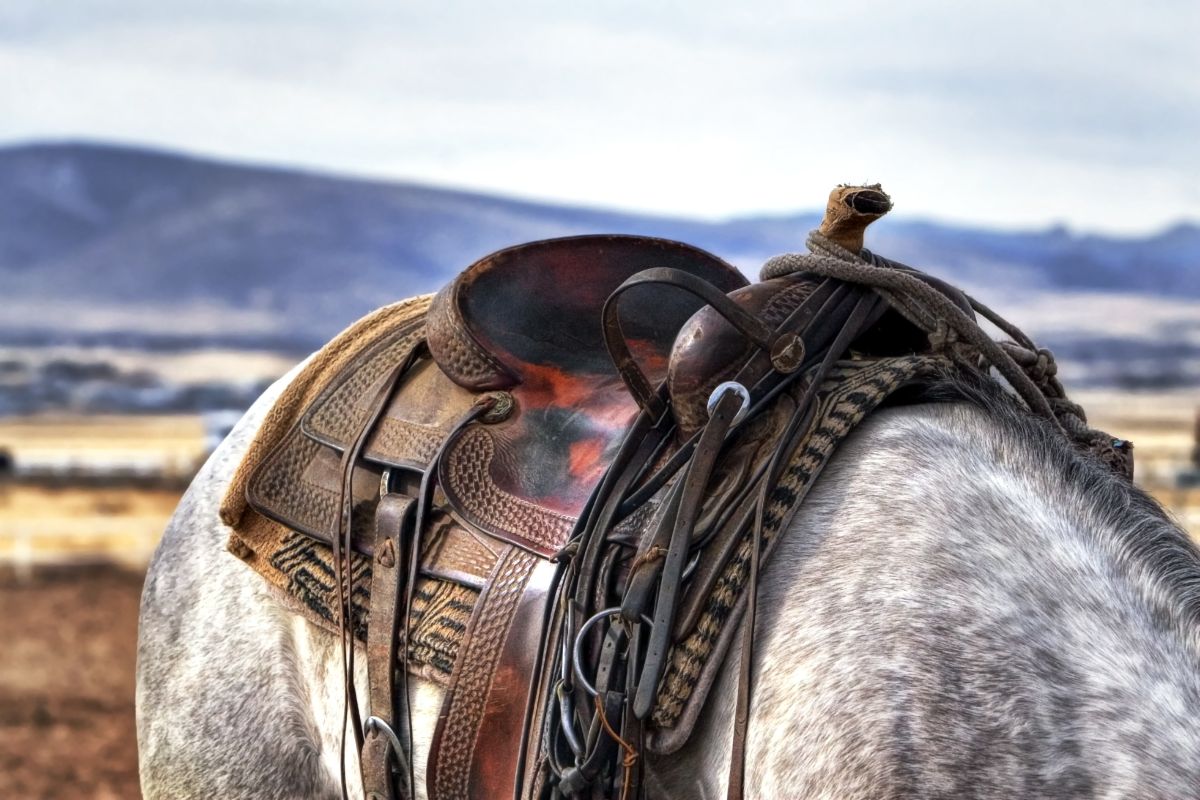 MEXICO – Seven months after having suffered bullying, and that he was tied to a horse, from which he fell and was dragged several meters, a 12-year-old minor died, apparently from the sequelae left by the wounds when the equine dragged him.

The minor was identified as Rodolfo, a resident of Valles City, in the central state of San Luis Potosi.

According to local media, Rodolfo was a victim of bullying, suffered by two adolescents and an adult, whoThey tied him to a horse, and the youngest later fell, but as he was tied up, he could not free himself from the animal and was dragged.

According to, published the Pulse site, that act of bullying that Rodolfo suffered was registered seven months ago, but the minor would have been left with sequels, which would finally take his life.

They beat him and threatened to get on the horse

According to the information, the minor was playing in the fields of the Hidalgo neighborhood, when two adults arrived, accompanied by two adolescents and it occurred to them to tie Rodolfo to a horse.

Despite the little boy resisting, his attackers beat him and threatened him to get on the horse.

And not only that, but since the minor was forcibly mounted on the horse, his perpetrators frightened the animal, which caused it to run, which in turn caused Rodolfo to fall, who despite who tried to get free could not, since he was tied.

This situation seemed very funny to the adolescents and the adult, who, not satisfied with what they did to the minor Rodolfo, dared to record the scenes.

Also Read  War on drugs: Why Mexico is taking on the US arms industry for illegal trafficking of weapons | USA

The horse dragged the minor several meters, causing considerable injuries to both legs, cracks in the skull, and also heart failure.

After the events, the child’s mother, Karen Lorenza Meraz denounced the attackers before the Attorney General’s Office of the state of San Luis Potosí.

Despite the complaint, the attackers, whose names have not been revealed, remain free.

But a few days ago, the child began to feel bad, so the family transferred him to the General Hospital, Colonia Hidalgo, but the doctors told the mother that there was nothing to do, since Rodolfo had died.

According to the autopsy, Rodolfo died presumably from a terminal illness, however the child’s mother assures that the death of his son was due to the consequences that left him having been dragged by the horse, for which he holds the adults who tied him responsible.

Given the information from the state prosecutor’s office, Rodolfo’s mother demands justice and warns the state authorities that if they ignore her, she will apply it by her own hand.

But, the prosecutor of San Luis Potosí, Antonio Rodríguez Rodríguez, insists that Rodolfo did not die from the injuries caused by the fall of the horse, but that the death of the minor was due to a terminal illness.

–Hispano forgives his wife who offered a gang member $ 2,000 to kill him

Also Read  Hanif Kureishi: 'I would like to see a British Muslim Soprano' | Stage