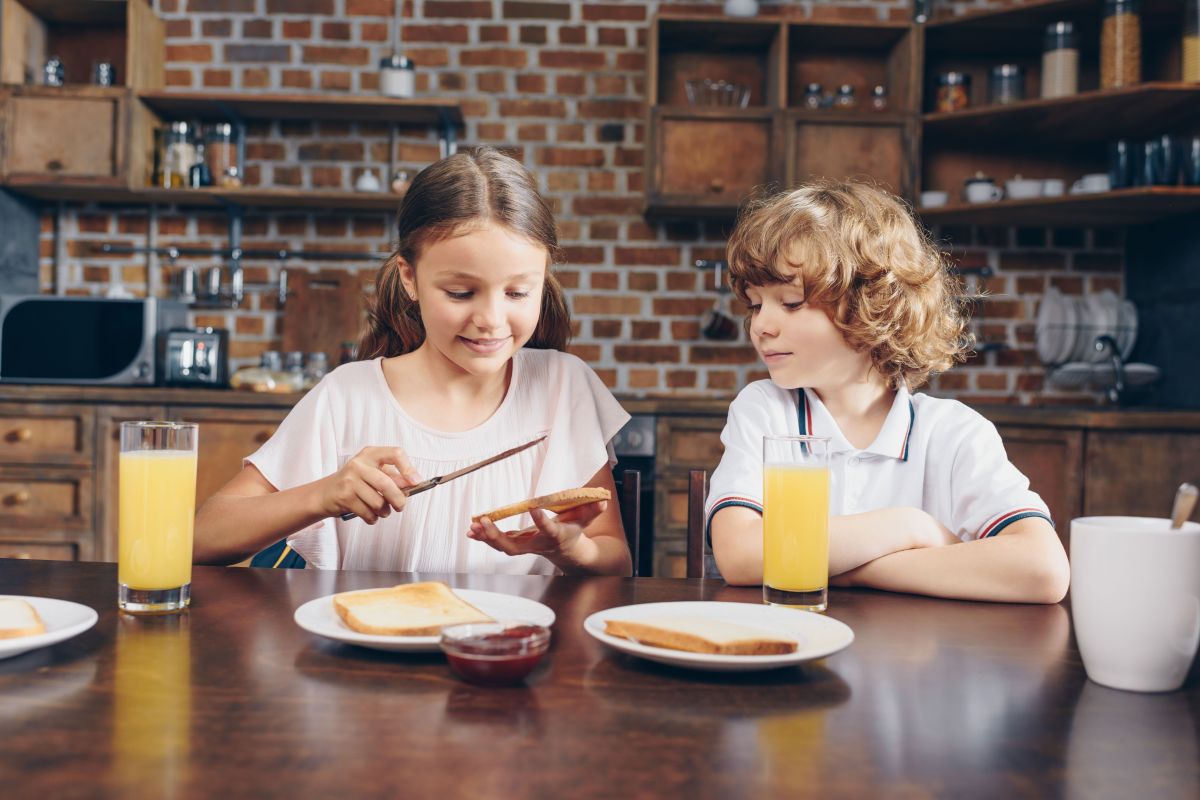 It is no secret to say that obesity has reached epidemic characters worldwide. It is a chronic disease that is associated with other degenerative health conditions and that significantly deteriorates the quality of children, adolescents and adults. It arises when aaccumulation or excessive body fat, especially in adipose tissue and for obvious reasons it occurs through weight gain. Although there are different factors that influence such as genetics, age and certain health conditions, it is known that diet and lifestyle play a fundamental role. The same thing happens and even more worryingly with children, finally the habits and customs with which they grow up, tend to take root during adolescence and adulthood. A new study confirmed that children who eat more ultra-processed foods are more likely to be overweight or obese in adulthood.

The research work was based on a long period of time, to be more precise for 17 years the eating habits of more than 9,000 British children born in the 1990s were analyzed. Complementary to this, the researchers found that ultra-processed foods; Frozen pizzas, soft drinks, industrial bread, ready-to-eat meals, desserts and sweets, accounted for a very high proportion of children’s diets: more than 60% of the calories consumed per day.

Study author Dr. Eszter Vamos, who is a clinical professor of public health medicine at Imperial College London, noted that among the main findings they discovered a dose-response relationship. This means that not only do children who eat the most ultra-processed foods have the worst weight gain, but the more they eat, the worse it gets. The study was published in the journal JAMA Pediatrics last Monday.

It is no news to say that industrial processing modifies food in consistency, flavor, color and shelf life, in such a way that they use all kinds of processes to make them more palatable, cheap, attractive and convenient. Which do not occur in meals prepared at home, the study noted. In addition, for years we have been warned as a society about the devastating consequences of ultra-processed foods, which for obvious reasons tend to be more energy dense and nutritionally poorer. The truth is that there are many worrisome aspects around these foods: they tend to have high levels of sugar, salt and saturated fat, but low levels of protein, dietary fiber and micronutrients Worst? The food industry aggressively markets them and promotes their consumption by children.

Other specialists spoke about it, such as Gunter Kuhnle, professor of nutrition and food science at the University of Reading in the United Kingdom, who stated that the link between children’s health and ultra-processed foods is complex and that socioeconomic factors play an important role. It is worth mentioning that Kuhnle was not involved in the research, however stated: “The results of this study are not surprising: children who eat a lot of ‘ultra-processed’ foods are more likely to be less healthy and more obese than their peers who eat more. short.

Furthermore, we cannot rule out that the result of the study is strongly determined by socioeconomic factors: children living in more disadvantaged areas, from families with a lower educational level and a lower socioeconomic level, had a higher intake of ultra-processed foods. And unfortunately, these children were also at increased risk of obesity and poor health. Finally, socioeconomic status is an important determinant of health.

What did the study consist of? Broadly speaking, the researchers followed a group of 9,000 children, from 7 to 24 years old. Food diaries were completed at ages 7, 10, and 13, recording the foods and beverages the children consumed over three days. Measurements of body mass index (BMI), weight, waist circumference, and body fat were also collected during the study period. Later the children were divided into Five groups based on the amount of ultra-processed foods they ate. The findings were compelling: in the lowest group, ultra-processed foods accounted for a fifth of their total diet, while in the highest group they accounted for more than two-thirds.

The researchers found, that children in the groups that ate more ultra-processed foods had a faster increase in concepts such as: BMI, body weight, waist circumference, and body fat as they grew. At the end of the study, that is, at 24 years of age, those in the highest consumption group of ultra-processed foods, presented on average a higher BMI level of 1.2 kg, higher body fat in 1.5%, and higher body weight in 3.7 kg (8 pounds) and a waist circumference increased by 3.1 cm (1.2 inches).

By way of conclusion, we can say that this type of study comes as a good reference to address the problem of childhood obesity worldwide, in another way. However, it is important to understand that in future studies it will always be essential to consider other factors that could explain the link in more detail, such as gender, ethnicity, birth weight and physical activity. It would also be important to create new strategies for the food industry to take new measures regarding products that are usually sold focused on children and adolescents. Finally there are no doubts; the habits we acquire from a young age mark our future and can be the best ally or the worst enemy.

Also Read  Let's not go back to faulty exams. We have better ways to evaluate our children | Peter hyman