The international blockade of the big companies to Russia can make the country of ballet and vodka fall into chaos in a very few months. Luckily for them, their neighboring country has what it takes to keep them from sinking.

As the whole world knows, after unilaterally declaring war on Ukraine, the Russian people are suffering from the veto and ban of all major Western companies. The idea is that the pressure reaches such a point that Putin decides to put an end to the invasion.

This includes the computer companies AMD and Intel, which no longer officially sell their processors in Russia. The absence of computer chips could plunge the country into complete chaos in a few months, as the entire infrastructure of the nation relies on computer systems.

That is why the country has to find substitutes for the two American giants. In that sense, this week, Dannie, a motherboard manufacturer with offices in Russia, China, Lithuania, and Turkey, has unveiled its new Zhaoxin SoC compatible motherboard.

Although this chip can hardly compete with modern CPUs from AMD and Intel, it is compatible with the vast majority of applications and operating systems.so you can replace these processors if necessary.

Besidesthe SoC features an integrated graphics processor, 16 PCIe 3.0 portsa built-in SATA controller, a built-in USB 3.0 controller, and other essential technologies. Since the chip is intended for desktop and laptop computers, its maximum power does not exceed 25 W. 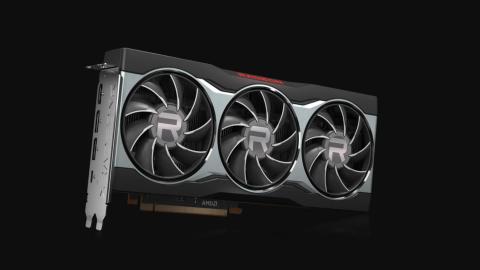 This AMD graphics bug would be wreaking havoc on Ryzen processors

From a performance point of view, the KaiXian KX-6640MA is slower than its bigger brothers. It is still the cheapest, which is essential for many customers, especially those that only run office applications and don’t need high-end performance.

One of the advantages Zhaoxin-developed processors have over other Chinese-designed CPUs is that they have an x86 architecture. Therefore, they are compatible with dozens of operating systems (including Windows) and thousands of applications. 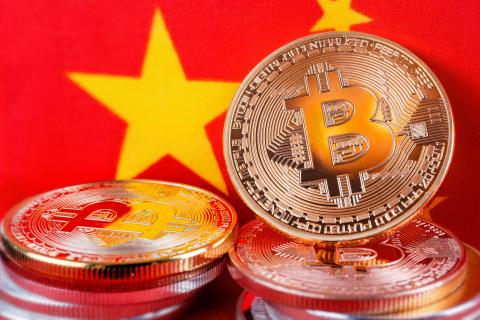 Despite the national ban, China returns to second place in the bitcoin mining ranking

As a result, although processors developed by Zhaoxin are clearly slower compared to AMD and Intel CPUsare still considered an alternative due to their compatibility.

Indeed, in recent quarters, we have seen the increasing adoption of Zhaoxin’s CPUs by international brands amid scarce offerings of low-end SoCs from AMD and Intel.