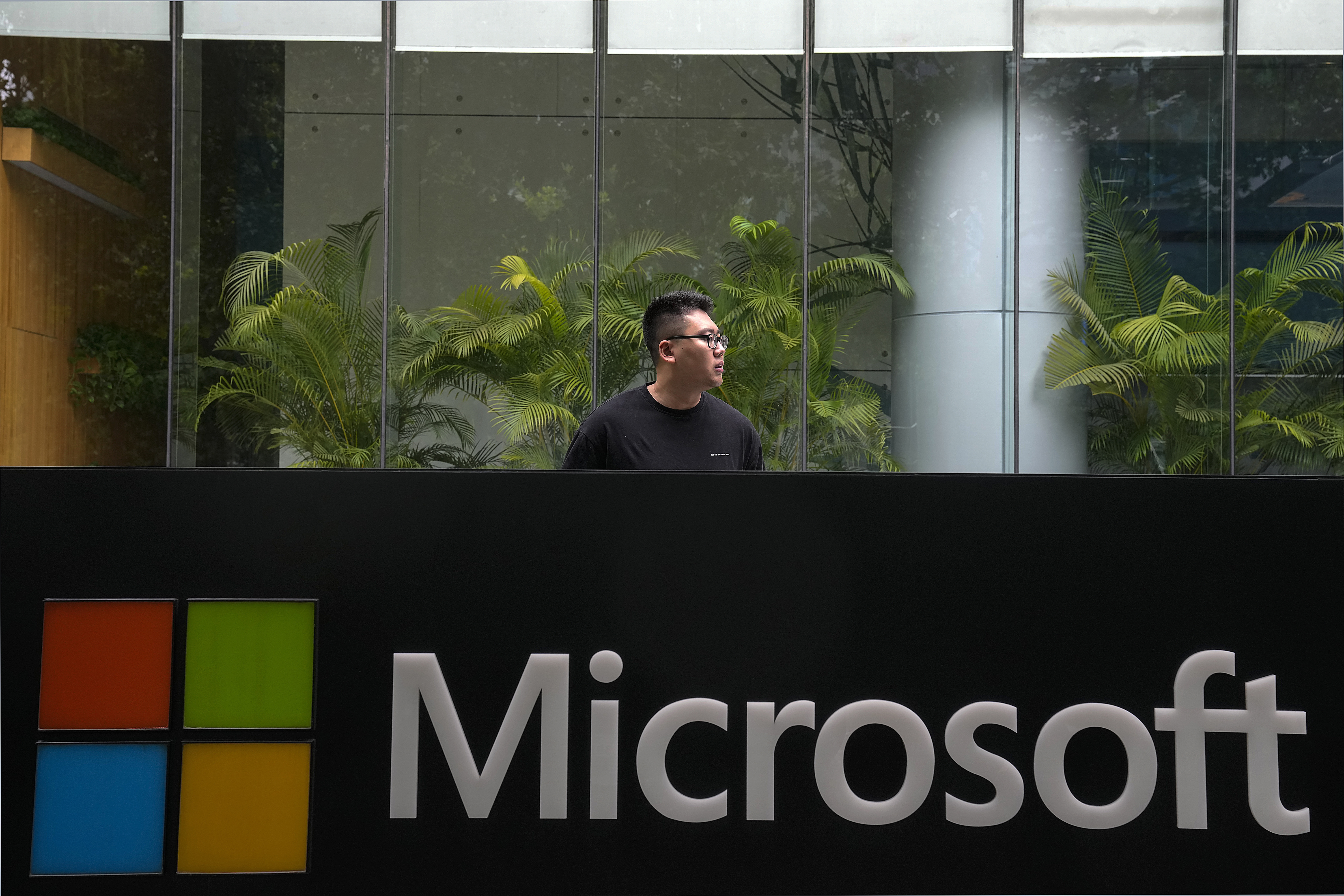 China has categorically denied on Tuesday the accusations of the United States and its allies, which attribute a great global campaign of cyberattacks to it. The mutual reproaches have reopened a new front of friction in bilateral relations, already burdened by bitter differences on issues such as the trade war, technological rivalry or the human rights of the Uighur minority in Xinjiang, Hong Kong, Taiwan.

At his daily press conference on Tuesday, a day after the complaints from Washington and allied capitals, the spokesman for the Chinese Foreign Ministry, Zhao Lijian, described the accusations as “unfounded” and accused the United States of putting in motion a smear campaign against Beijing for “political reasons”.

If of all the allies – New Zealand, Australia, Japan, the United Kingdom, the EU, NATO – the United States had been the harshest in criticizing Beijing, China has responded in kind. Zhao, considered the emblematic representative of the new more aggressive current of Chinese diplomacy known as that of the “warrior wolves”, has alluded to Washington’s record on espionage and cyber attacks on other countries in the world.

“Smearing the reputation of others does not whitewash yours,” said the spokesman. “The United States is the main country in the world to originate cyberattacks.” The diplomatic representative has insisted that the Western complaints are about a “smear and pressure campaign completely motivated by political reasons.”

The line of accusations against the United States is also the one adopted by various Chinese embassies in the countries participating in the complaints. Without mentioning the rival as more than a “certain nation”, the Beijing legation in Brussels accuses Washington of having for years spied on other states, including friendly countries, while “presuming to be the guardian of cybersecurity, trying to manipulate and pressure its partners to form small exclusionary circles and vilifies and attacks other countries over and over again on cybersecurity issues. This type of practice reveals their double standards and hypocrisy ”.

Washington accuses the Ministry of State Security – the Chinese secret services – of having collaborated with hackers dedicated to penetrating computer systems to carry out attacks on them and request a ransom to recover them. The White House has spoken of a “pattern of irresponsible behavior” by Beijing, while US Secretary of State Antony Blinken has referred to “irresponsible, destructive and destabilizing behavior in cyberspace” by China.

So far, despite the harsh words from both sides, it has not grown older. Unlike past occasions about Xinjiang or Hong Kong -among other reasons-, neither party has moved, at least for now, to impose sanctions to which the opposite will respond with equal or greater harshness.

The Justice Department in Washington has indicted four alleged Chinese hackers, including three “agents of the Ministry of State Security”, accused of having penetrated the computer systems of companies, government agencies and universities to obtain the data stored there or with advanced technologies. That stolen information, says the Department of Justice, focuses especially on genetic sequence technologies, electric vehicles or chemical formulas. A senior US official, speaking on condition of anonymity, said the hackers also encrypted data to demand million-dollar ransoms for decoding it.

Cyber-piracy accusations against China are not new. Washington has been denouncing for years that Beijing is behind a series of cyberattacks against federal agencies and US companies, something that the Xi Jinping government has always categorically denied. As early as 2015, the Barack Obama Administration blamed Chinese-backed hackers for breaking into the computer systems of the US Office of Personnel Management, the human resources arm of the US government, in an operation in which their perpetrators had access to personal data of federal officials up to 20 years ago.