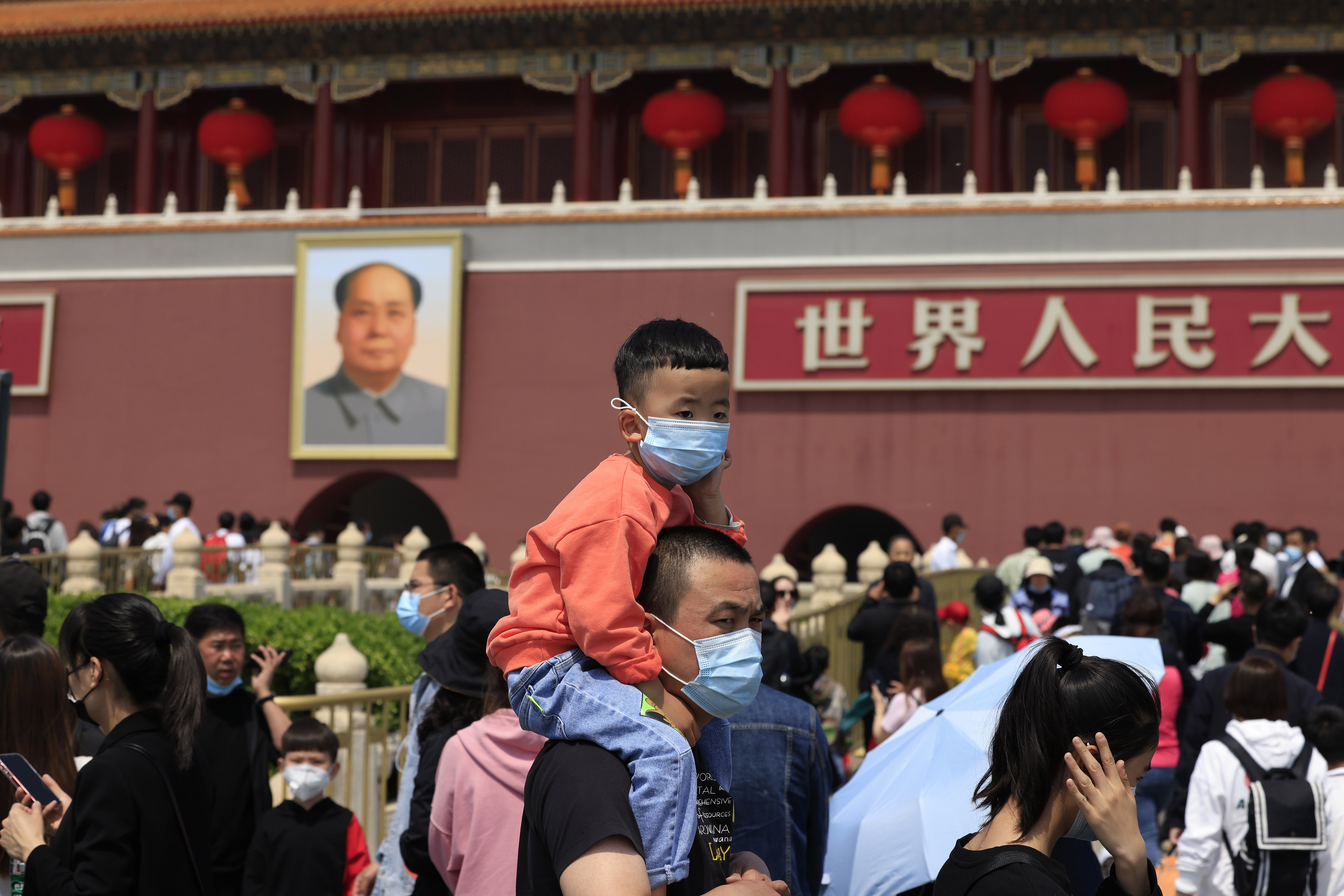 China will now allow any family to have a third child. It is the first radical change in its birth policy after abandoning the one-child policy five years ago to authorize couples to have two children. The measure is adopted to try to combat its serious aging problem, the fastest in the world in the most populous country on the planet.

The decision, as announced by the state news agency Xinhua, was made on Monday at a meeting of the Politburo of the Communist Party of China, chaired by the head of state and secretary general of the CPC, Xi Jinping.

“The birth policies are going to be improved. Rules will be introduced that will allow a couple to have children, with measures that support it, ”says the statement distributed by Xinhua. “This will improve China’s demographic structure, actively respond to the aging population, and maintain the benefits of the demographic dividend,” he adds.

The move comes after the new Chinese census, released this month, highlighted the severe demographic challenge facing the world’s second largest economy. China surpassed 1.411 million people in 2020, but the growth rate in the last decade has slowed to the lowest since the one-child policy was imposed four decades ago. The population will begin to decline in the next few years; In the impoverished northeast of the country, this population decline has already begun.

Children under 14 years old represent 17.95% of the current population, according to official census data. A decade ago, they totaled 19%. Although the number of births increased immediately after the elimination of the one-child policy in 2016, official forecasts have not been met and the trend has returned to its downward path; Since then, fewer Chinese babies have come into the world each year. In 2019, 14 million were born. In 2020, only 12 million; the fertility index was 1.3.

Rapid aging threatens to turn China into an elderly society by leaps and bounds. A problem that other prosperous countries face, but that the second largest economy in the world finds itself with a much lower GDP per capita, and with a social security system that still suffers from many deficiencies.

To a large extent, China had based the success of its economic development of the past four decades on an abundant, very young and low-wage workforce, which made factories on the country’s coastal strip very competitive. It was the so-called “demographic dividend.” Now, it faces a labor shortage on the horizon, and the need to adapt its economy and infrastructure to an elderly population.