In recent months, two words began to appear more and more prominently in China’s official documents or in the statements of its leaders: “Double circulation,” a kind of economic strategy that points to “a potential paradigm shift.”

The concept was proposed by President Xi Jinping in May, and more details were expected to be learned after the hermetic plenary session of the Communist Party (CPC) Central Committee in October, in which the ruling body discussed the country’s goals for the next five years.

Little was revealed of the “economy of Double circulation” after that closed-door meeting: the subsequent statement limited itself to stating that this model would be promoted, combining efforts to expand domestic demand through supply-side reforms.

However, what has been published so far and the analyzes of observers of the Chinese news offer some clues.

A not so new idea

The so-called “double circulation” is based on two components: “internal circulation”, in reference to internal economic activity; and “external”, in relation to China’s ties with abroad.

“It indicates that China wants to reduce the role of international trade in its economy, and strengthen its domestic economy,” explains the official Chinese channel CGTN in English.

The plan places a greater focus on the huge national market, “or internal circulation,” with the goal of making the country less dependent on a development strategy based on exports “or external circulation”, although without abandoning it completely.

Referring to this bet, included in the 14th five-year plan (2021-2025), Xi noted that China “would gradually create a new development model where domestic circulation plays a dominant role.” 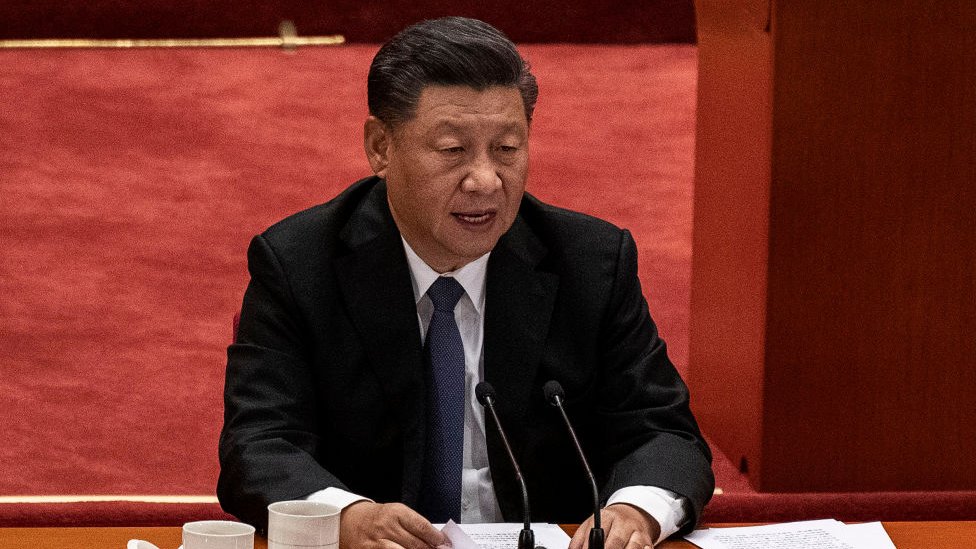 We will face more headwinds in the international context, and we must be prepared to manage new risks and challenges. “

Beijing has been insisting on the importance of boosting demand as the engine of its development since the Hu Jintao government (2002-2012), although the current external conditions, increasingly unstable and hostile, make this objective a more urgent task.

The idea is basically decrease exposure of economy China to the ups and downs of the global economyAfter years of trade war with the United States, unprecedented international pressure on China, growing protectionism or the pandemic, which hinders the path of the country’s recovery.

This initiative is also based on the conviction in the Chinese government that the decoupling (or decoupling) from the global supply chain is a trend that is here to stay, and it may even prove beneficial in certain respects.

“In the coming period, we will face a greater number of headwinds in the international context, and we must be prepared to manage new risks and challenges,” Xi warned last August.

“The world today is undergoing profound changes, not seen in a century“he added. 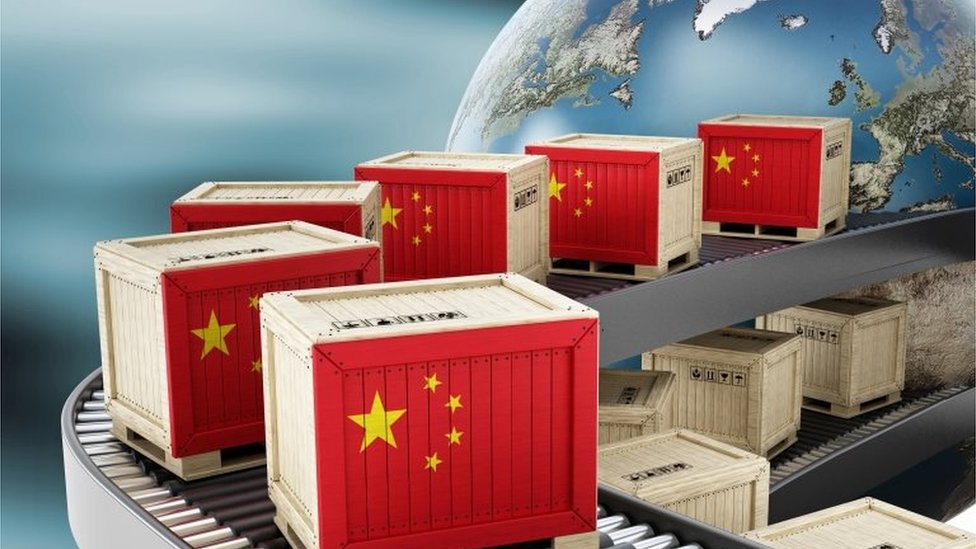 The Chinese economy in pandemic

As BBC Monitoring East Asia specialist Pratik Jakhar recalled, the concept of “economic self-sufficiency” is deeply ingrained in the philosophy of the ruling Communist Party since the time of Mao Zedong, particularly when the international context turns hostile.

“Many of the problems we face are medium and long term, and must be faced from the mentality of the fight of a prolonged war“read a statement from a meeting of the almighty Politburo chaired by Xi in July, invoking a Mao essay from 1938, during the Japanese occupation of China.

Among other things, the Huawei case and the difficulties that other companies have suffered from tensions with the US, which restricted these companies’ access to US technology, led to a turning point for the Chinese authorities this year.

“They really opened their eyes to leadership [chino] that there is a notable vulnerability if certain policies are not changed to become more self-sufficient, so that the United States do not have veto power“Leland Miller, an expert on Chinese economics and CEO of the China Beige Book research firm, said in a talk organized by the Center for Strategic and International Studies (CSIS) in Washington.

One of the closest advisers to President Xi Jinping, Liu He, is considered the architect of the “double circulation” and it is considered that this economic policy reflects in a certain way his experience in the negotiations that he and other Chinese authorities held. these years with the Americans.

The development of internal capacities also is a priority in another of the future plans of the Asian country, Made in China 2025, with which it aspires to become a powerhouse in innovation.

Ultimately, “it’s about making the chips, but it’s also about designing them,” says Hsueh, an associate professor of political science at Temple University in Pennsylvania. “They want the whole ecosystem.”

The government and official media insist, however, that China he’s not turning his back on the world and that it will continue its integration, which has helped it grow in double digits.

It is especially interested in foreign direct investment – the basis of its globalization strategy, Hsueh emphasizes – and “will continue to open up in non-strategic sectors.”

In any case, in the absence of more specific policies, reorienting the Chinese economy in the direction that “dual circulation” draws will be a challenge, between wage inequality or the high savings rates of Chinese households.

The weight of household consumption in Chinese GDP still extraordinarily low– In 2019 it was only two percentage points higher than in 2007, according to data from the National Bureau of Statistics of China.

Michael Pettis, one of the most prominent analysts of the Chinese economy and professor of Finance at the prestigious Peking University, analyzed in an article in Financial Times the big problem with this strategy to “readjust” the economy.

First, that China’s low rate of domestic consumption is mainly consequence for households to retain one of the lowest percentages of GDP of any other country in history, and for that to change, there must be a shift from wealth to ordinary people, which “will not be easy.”

And second, China’s export competitiveness, which “depends on ensuring that workers are assigned, either by salary or a social safety net, a very low percentage of what they produce”, and to increase the importance of consumption in the country’s development that allocation must be much older and, therefore, Chinese export competitiveness would be undermined.

“For dual circulation to work, internal circulation can only work at the expense of the international one, and as this happens, wealth – and with that power – will have to shift from today’s elites to Chinese households.”

It is an outcome that, in Pettis’s view, can benefit both the central government and society if done at the expense of “local and provincial elites.”

“That would create all a number of different problems“, the expert pointed out, “but I would say that is what has been happening since 2012.”