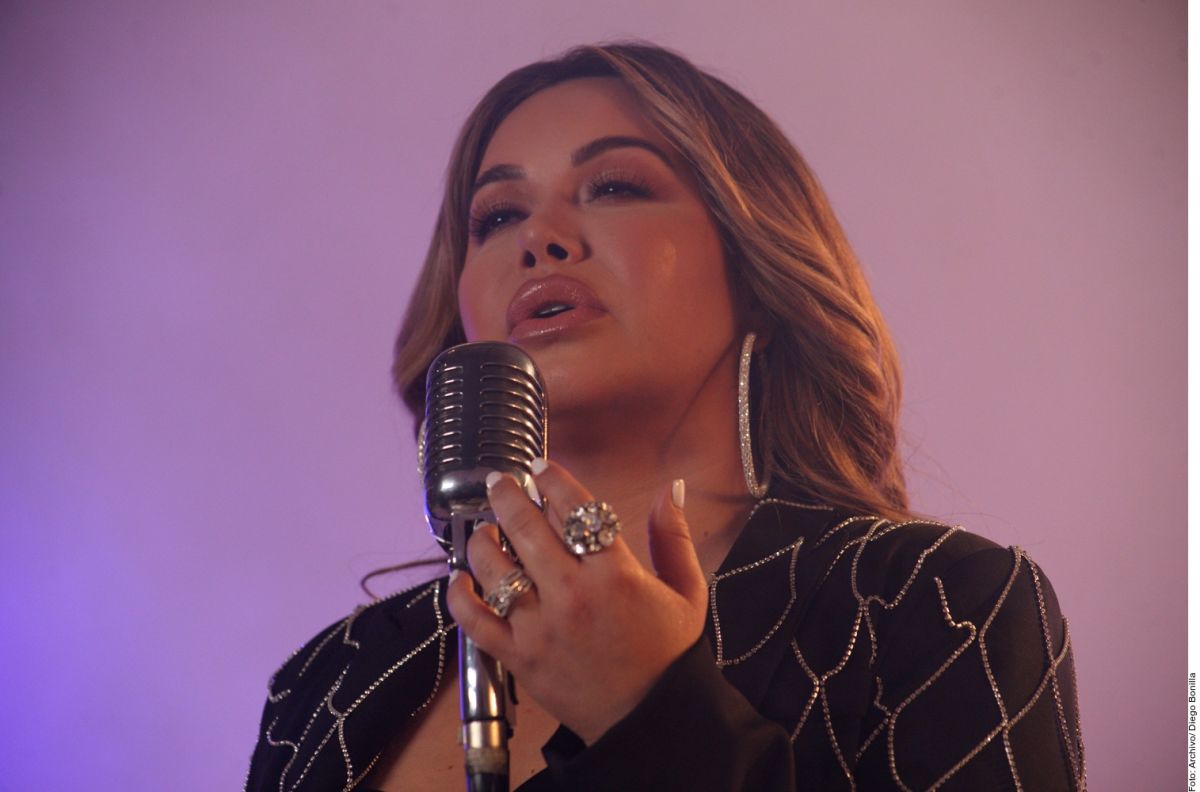 “Jenni -Rivera- left several things stipulated before we left, one of those things was that Chiquis, for whatever reason, that I did not have that conversation with Jenni, -Chiquis- was left out. Chiquis cannot legally do an audit“Said Juan Rivera, uncle of Lorenzo Méndez’s ex-wife. With this statement, the businessman made it clear to the drivers of Chisme No Like, that in the matter of the audit that is being carried out on Rosie Rivera, Chiquis has no interference, since since she is not Jenni’s heir, she cannot demand that it be carried out.

In this interview Elisa Beristain was forceful when she said that Jenni Rivera made the change of her will about a week or fifteen days before she died and that this is how she removed Chiquis from the will, days before she died. Juan Rivera confirmed part of this information.

Juan also clarifies that Rosie is going to resign as CEO of the company, but not that she would resign to be the executor of Jenni Rivera’s inheritance, which is what she stipulated before she died. The person who was chosen to be Rosie’s successor was also chosen by Jenni in her will. He states that for this reason any criticism on the subject should not be directed towards the family pastor, nor towards himself, but towards Jenni, who was the one who made all these decisions. And she stressed that it is not possible to consider it a mistake, when all the decisions she made in life were the ones that led her to be a successful woman in her career and in her finances.

In conversation with Elisa Beristain and Javier Ceriani, Juan confessed that he does not know how much his sister Jenni Rivera’s fortune amounts to: “I don’t know how much money was left. I have never read the will. I think a meeting was held and only my sister’s children, Rosie, my mom and my dad were there. I think Chiquis was also there ”.

Juan explains that at the end of the audit it will be seen that Chiquis has also received money and explained that each financial step that has been taken there are tests and emails with conversations where each and every one of the steps that have been taken at the level has been approved. financial. Juan assures that many are going to ask: “If Chiquis was disinherited, then why has she received so much?” For this reason, the businessman explained how these decisions have been made, where the young woman’s brothers have had a voice and vote. He said that Chiquis’s brothers have agreed to help their sister with part of the inheritance, because they believe that she deserves that place, even though her mother completely left her out.