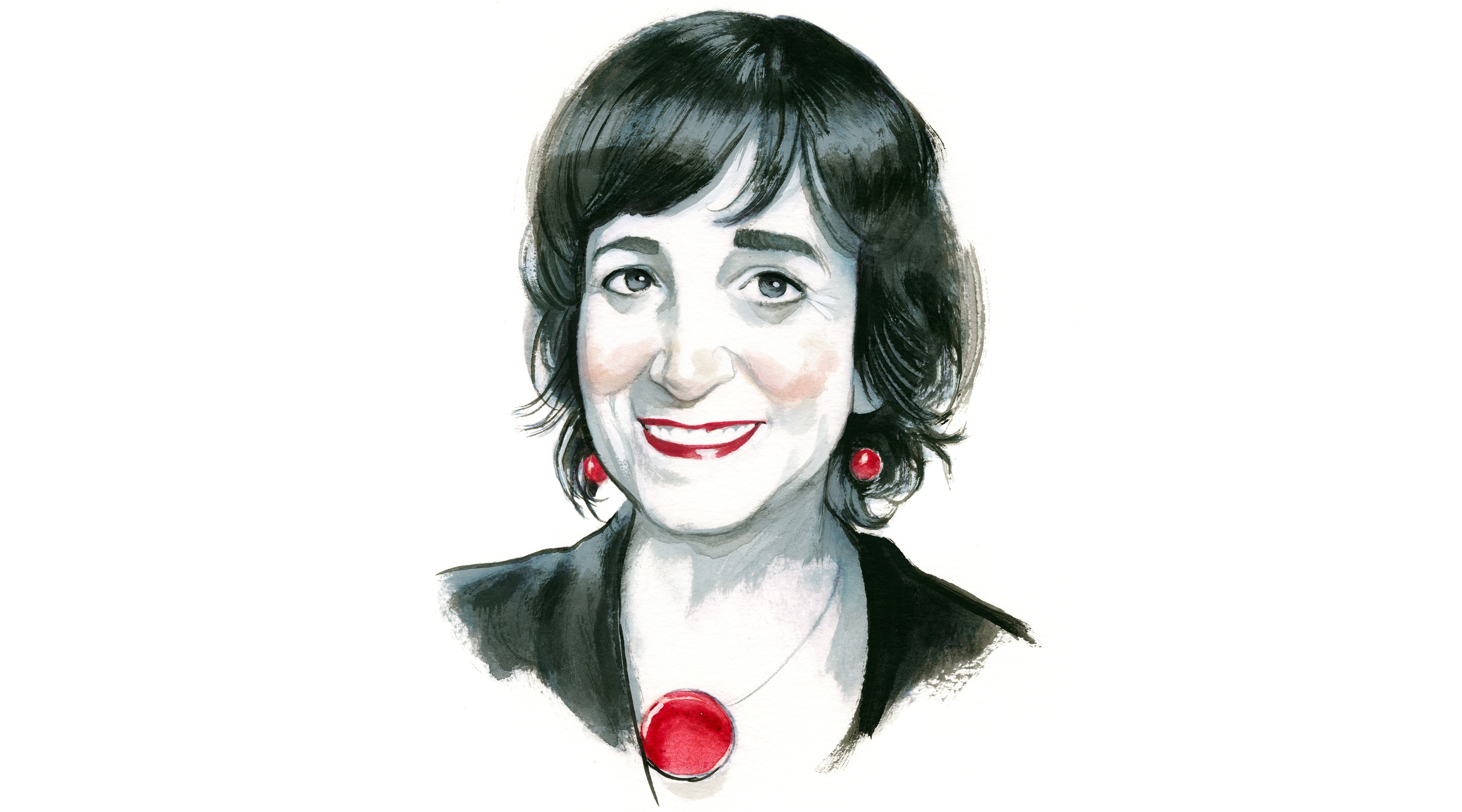 I read in EL PAÍS a shocking article by the Nicaraguan writer Gioconda Belli. Its titled Despatriado: a personal memory of exile and he talks about the terrible situation that his country is living under the tyranny of Daniel Ortega. Gioconda says that the first time he went into exile was when he was 25 years old and in 1975. Now he is 72 and, after a lifetime fighting for freedom, he is once again wandering the world carrying as all possession the small suitcase with which he came to Spain to be a jury for the Loewe Poetry Prize. The same has happened to Sergio Ramírez: he can no longer return home. I was impressed to know that his two dogs have remained there; That forced separation from the family herd seems to me the most eloquent example of the traumatic theft of his life.

Belli’s article tells us about the popular uprising of 2018, drowned in a bloodbath (more than 328 people were murdered: for telling that in his latest novel, Tongolele did not know how to dance, is why Sergio has been persecuted), and how the proximity of elections that could remove Ortega and his wife from power made that pair of satraps launch a huge repression. Protected by Chichinabo laws hastily imposed in an Assembly controlled by them, they persecute, detain, keep political prisoners in jail in inhumane conditions and defame opponents with delusional accusations. All this is the ABC of despots, unfortunately all too common behavior. As it is also common that there are still people in the world who prefer to live with blinders, rather than dispense with a consoling dogma. I mean all those brains who insist on supporting tremendous regimes. There is the very long agony of Cuba, the horror of Venezuela. That there are individuals who consider that to be desirable and progressive leaves me astonished. How much do you have to insist on closing your eyes and not seeing to continue holding something similar.

But also the late and redundant exile of Belli and Ramírez connects us with something deeper: with the way we choose to live our lives. Every existence has its fears and challenges. Sometimes fate places you in situations of true heroism, as, for example, during the Third Reich: would you hide your Jewish neighbor from the Gestapo? (Many of us have wondered if, faced with such a dilemma, we would have enough courage). But civic and ethical courage manifests itself in many other ways. How difficult it is to continue writing and to continue denouncing, year after year, an increasingly corrupt and repressive power, as Gioconda and Sergio have done. How easy it would have been for them to shut up. Sneak up a bit. After all, they have already passed the age of 70, they have already done a lot in their lives, they could already be said to have fulfilled. But no: they preferred to be true to themselves. Gioconda explained it very well in a beautiful poem that he included in his article and that I am going to copy in part here: “I don’t have a place to live / I chose the words / There are my books / My house. The garden, its hummingbirds / The huge palm trees / (…) I have nowhere to live. / I chose the words. Speak for those who are silent / Understand those rages / That have no remedy / The doors were closed / I left the white furniture / The terrace where volcanoes dance in the distance / The lake with its phosphorescent skin / (…) I left with the words under the arm / They are my crime, my sin / Not even God would make me swallow them again. / There are my dogs Macondo and Candy / His profiles so sweet / His love from the legs to the hair. / My bed with the mosquito net / That place where I close my eyes / And imagine that the world changes / And it obeys my wishes. / It was not so. It was not so. / My future in my mouth is what I want / (…) My clothes remain dry in the closet / My shoes, my landscapes of day and night / The sofa where I write / The windows. / I went with my words to the street / I hug them, I choose them / I am free / Even if I have nothing ”. Beautiful and tough choice. This article is dedicated to those who keep talking. Those who do not remain silent in the face of a dictator or an unjust boss who abuses an employee. To all who choose the word, my admiration and my gratitude.