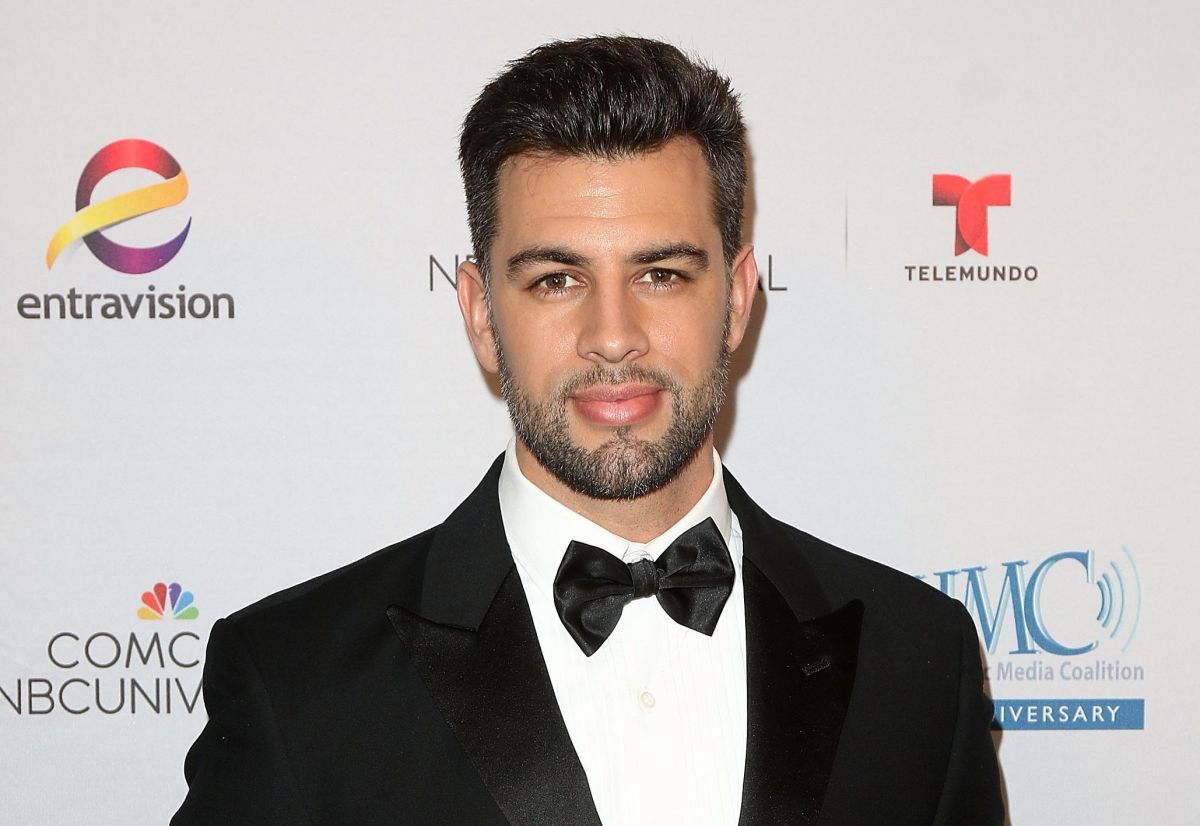 Christian de la Campa He is one of the members of the new reality show from Telemundo, “La Casa de los Famosos”. Inside, the actor has been one of the most reserved. He has tried to stay away from problems, he has not wanted to share with many of his colleagues, but this has not prevented him from revealing his true essence with the public. The reason that makes him walk away is that he is not comfortable with many of them. You don’t like clutter and you can’t connect with many of them either. Your military training may also greatly influence how you view and evaluate situations indoors. And that even their movements in this regard are more strategic.

De la Campa is an extremely thoughtful man and through the reality cameras he explains his way of being, and exposes the reasons that lead him not to want to share with the rest of the participants; He is respected, a friend of Alicia Machado, an ally of Daniel Vargas. While Roberto Romano and Celia Lora are not saints of their devotion.

But beyond enmities and strategies or enemies. The actor and model of Mexican origin, has also been a sergeant in the United States Air Force, for this he has had a beautiful gesture with the victims of 9/11. He has paid them alone and from the house a heartfelt tribute with a minute of silence in his honor. Prior to this I explain the following:

“We must observe a minute of silence for those people who lost their lives in the towers: all the firefighters, policemen, the people who sacrificed themselves to save someone else …”.

He also explained: “It is not the custom, it is not the military custom. Civilians do not salute. Besides, you don’t do it when you’re indoors, when you’re indoors and there are different rules, but hey… since you’re a civilian, those rules don’t apply to you. It reminds me of that past and that’s why I do it. Obviously it is not a military custom. Not that it’s badly done, either. It is a symbol. The greeting is a symbol of respect and gratitude, so that’s why I do it that way, ”Christian explained.

Then he gave his salute. With tears in his eyes and looking up, he paid tribute to all those who fell in The Twin Towers. At the end, he was joined by the actress Gisella Aboumrad, who cried hugging the actor when remembering the date and the national pain that is now experienced when remembering this terrible tragedy.

The audience appreciated the actor’s gesture. Who after this is receiving only words of support and today there are many who want to save him, because he is nominated to leave La Casa de los Famosos. Could it be that the public manages to rescue the actor and thus help him in his strategy to eliminate Roberto Romano and take Celia Lora out of the competition with him?

Keep reading: Edwin Luna took Kimberly Flores out of La Casa de los Famosos, he didn’t even let her pack her bags
Clarissa Molina did not hide her engagement ring, the thing is that nobody noticed
Adamari López now has an hourglass silhouette, with this white dress she looks spectacular