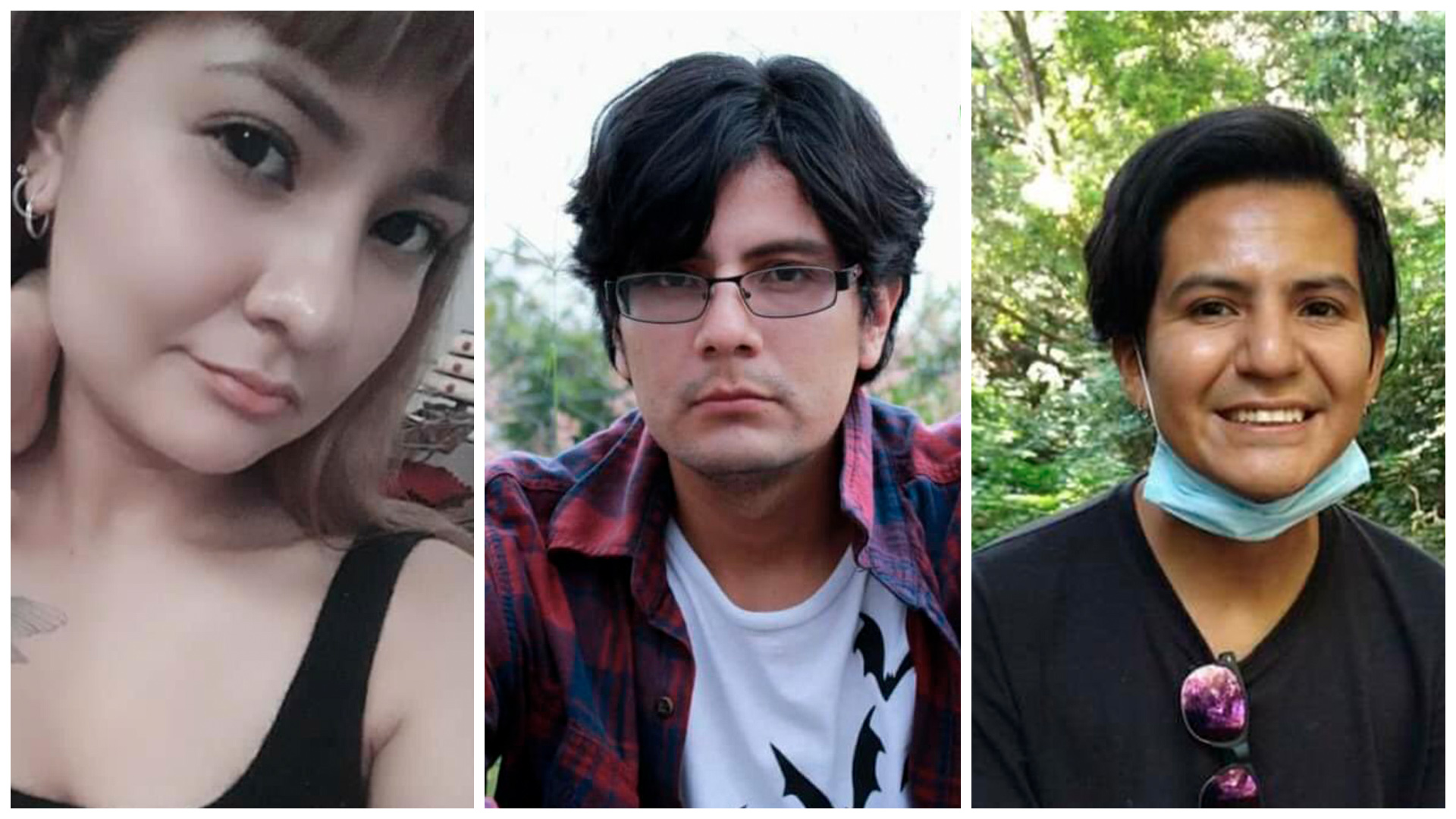 The Jalisco prosecutor, Octavio Solís, confirmed this Monday the death of three young people, two men and a woman, the three brothers, who disappeared on Friday night in a central neighborhood in Guadalajara. Solís explained that an armed commando broke into the house and took them away. Appeared on Sunday morning miles away, their bodies were identified by their relatives after hours.

The prosecutor has indicated that “there is a possibility that they confused the young people.” At the same time, another armed commando, allegedly belonging to the same group, the Jalisco Nueva Generación Cartel (CJNG), attacked a van of the Attorney General’s Office, FGR, in Tlaquepaque, a tourist center near the center. Solís explained that the agents were escorting a person and that that person had his home near the brothers’ house. “Organized crime groups have to act quickly and it is possible that they had made a mistake. It is a research hypothesis ”, said the official.

The prosecutor did not want to rule out any hypothesis, nor that it was a direct attack against the boys. Unlike the theory of confusion, Solís has not revealed what details the prosecution handles to maintain the direct attack. Since Friday, the university community of Guadalajara had denounced the disappearance of the boys. One of the three brothers, José Alberto González Moreno, 29, was a geography student at the University of Guadalajara. The boy was also a musician, he played the cello in an orchestra, like his brother Luis Ángel, 32, who played the violin. Ana Karen was the youngest of the three, 24 years old and worked in a company in the automotive sector, the local newspaper reported The Occidental.

The case of the brothers recalls that of the three film students from Guadalajara, who disappeared and were murdered in 2018, in the middle of the presidential campaign. Then, hitmen allegedly linked to the CJNG detained the boys, between 20 and 25 years old, when they were returning from filming a short film of a country house near the Jalisco capital. As the alleged murderers later confessed, the murder of the students was due to a confusion, they thought they were people close to the leader of an opposing criminal group.

Confusion or not, the result has been the same now as it was then: the boys ended up dead. The difference is the time that has passed between the two cases. And it is that in three years, the situation in Jalisco has hardly changed. To the case of the brothers or the shooting in Tlaquepaque are added others, of greater or lesser profile, such as the murder of the former governor of Jalisco, Aristóteles Sandoval, last December in Puerto Vallarta, a tourist jewel of the coast, or the murder and abandonment of the body of a criminal leader in the center of Tlaquepaque in March, or the shooting in the Chapalita neighborhood, in Guadalajara, just two weeks ago. Then, alleged members of the CJNG tried to take a police officer away during an operation, which caused a shooting that left four dead and more than 30 arrested.

With no apparent solution, the violence continues to wreak havoc in the country, not just in Jalisco. In March, Mexico registered more murders than in January or February, with 2,597, according to the count of the Executive Secretariat of the National Public Security System. Jalisco, Guanajuato, Baja California and Michoacán appear on the list of regions with the most murders. In all these states, the problem transcends international narcotics trafficking and points to the clash and interactions between heavily armed criminal groups, political actors and legal or illegal economies, in the case of fuel theft, extortion of trade or transportation, and retail drug sales, among others.

The blanket and the message

In the case of the brothers, their bodies were found dumped on a road near San Cristóbal de la Barranca, 60 kilometers from home. Prosecutor Solís has said that “given the circumstances in which they were located, their identity could not be confirmed immediately. They were covered by fabrics and bedding. Yesterday, after midnight, we were able to confirm with the family that it is about the young people ”, said the prosecutor.

In an interview with The Occidental, José Alberto’s girlfriend, the Geography student, explained that “the day they were taken away, her boyfriend was doing homework, his brother was finishing some cups that he had been ordered -the brother was a screen printer- and the sister I was having dinner”. It was then that the armed group stormed the house. It was 10:40 on Friday. The prosecution has looked for them since then, as reported by Solís, but they did not find them until Sunday, already dead.

Along with the bodies, the authorities placed a banner with a message addressed to the state government. Prosecutor Solís explained that “the canvas contained a threatening message against the state government. It refers to the fact that civilian personnel are not being sent to carry out investigations. Then they say that this will happen to those who do the same ”. Solís has not provided further details on the content of the banner.

In a message written on his Twitter account, the governor of Jalisco, Enrique Alfaro, said: “The direct threat to the Government embodied in a canvas found next to the bodies of the young people is not going to intimidate us. It is clear that with these attacks they want to subdue the government. They will not achieve”.

Also Read  Gustavo Olaiz: "I am a case of vaccine failure and even so I think it is better to get vaccinated than not to"