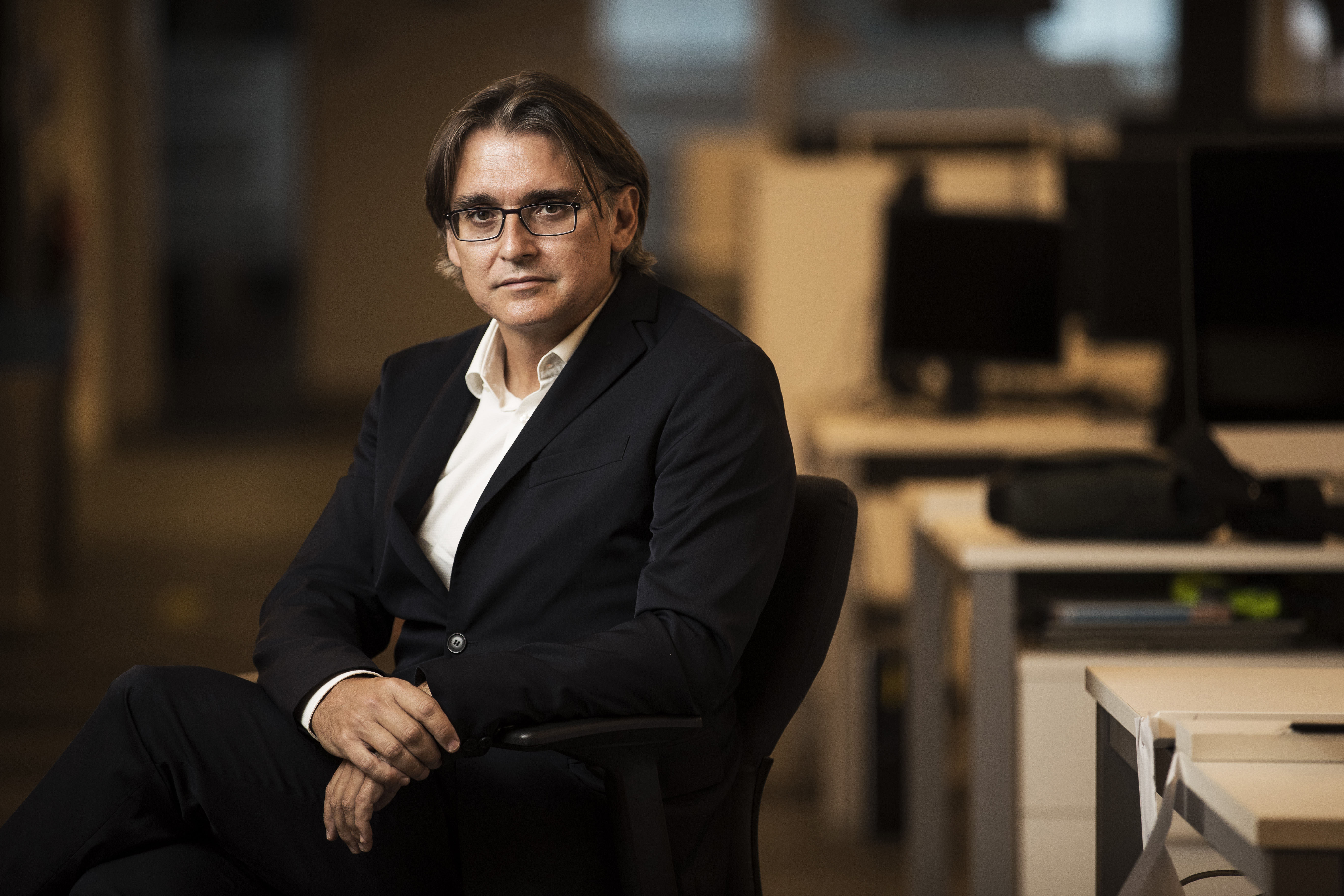 The director of EL PAÍS, Pepa Bueno, has appointed Claudi Pérez (Reus, Tarragona, 49 years old) deputy director of the newspaper. Graduated in Economics from the University of Barcelona and in Journalism from the Pompeu Fabra University, he began his journalistic career at Expansión and El Periódico de Cataluña. He joined the Economics section of EL PAÍS in 2004. First in the Barcelona newsroom and, as of 2007, in Madrid, where he specialized in international economics at the outbreak of the financial crisis. In 2012 he was appointed a correspondent in Brussels, a job he held until 2018, when he was appointed editor-in-chief of Spain together with Xosé Hermida. In 2020 he became the economic political correspondent of the newspaper, since he was currently practicing. He has covered Brexit and the European migration phenomenon, as well as IMF summits, various editions of the World Economic Forum in Davos. When the euro crisis broke out, it followed all its evolution: Greece, Ireland, Portugal and, finally, Spain. His professional work has been recognized with several awards, including the Salvador de Madariaga for European journalism, the City Excellence Award for a chronicle on the fall of Lehman Brothers or the Joan Sardá Dexeus for professional career. As established in the Editorial Statute, the appointment was put to a vote, obtaining the support of the Editorial Board of EL PAÍS.

Likewise, the director has announced that Miguel Jiménez (Madrid, 53 years old) will assume the deputy director of the Economy area. Graduated in Law and Economic and Business Sciences from the Universidad Pontificia de Comillas (ICADE) and in Political Sciences from the UNED, he completed the Master’s Degree in Journalism from the UAM-EL PAÍS School. He also has a course on digital transformation from ESADE and the Singularity University in Silicon Valley; and an IESE managerial development program. His first steps as a journalist were taken in the International section of EL PAÍS, in the official newspaper of the IMF Assembly and at the World Bank in Madrid and in Dinero magazine. In 1996 he joined CincoDías, where he was head of the Markets section, editor-in-chief of Weekend and Business and deputy director. In 2006, he joined EL PAÍS as editor-in-chief of the Economics section and the Business supplement. In 2015 he was appointed Deputy Director of Information. Since 2018 he was director of CincoDías and deputy director in charge of the Economics area of ​​EL PAÍS, until in September 2020 he was appointed deputy director of EL PAÍS.

Andrea Rizzi (Roma, 45 years old) will be the political correspondent for global affairs. Graduated in Law from the La Sapienza University of Rome, he studied the Master of European Union Law at the Institute of European Studies of the Free University of Brussels and the Master of Journalism at the UAM-EL PAÍS. After briefly practicing law, he began his journalistic career joining EL PAÍS in 2005 as a reporter for the Sunday section. In 2007 he joined the International section, of which he was editor-in-chief between 2014 and 2020. He was a member of the EL PAÍS team that, in coordination with The New York Times, The Guardian, Le Monde and Der Spiegel, published the information about secret US State Department cables leaked by WikiLeaks and has interviewed various international political leaders in recent years. Since January 2019, he has published a weekly column on European affairs under the heading The European Compass. In 2020 he was appointed Deputy Director of Opinion at EL PAÍS, a function he held until last August.