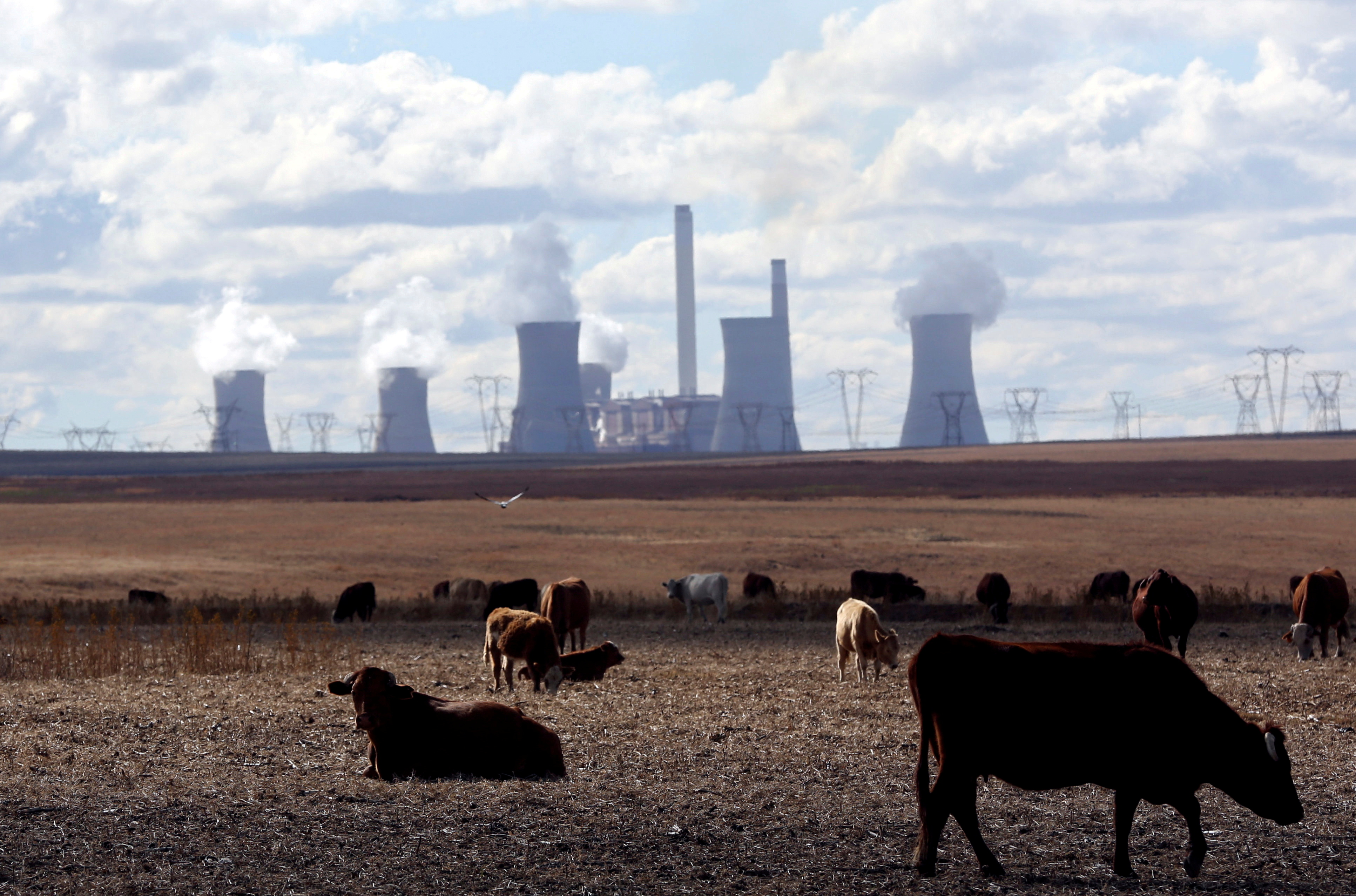 Humanity has not yet managed to correct the collision course leading to catastrophic warming. The 2015 Paris Agreement established that the safety limit within the current climate crisis was to ensure that the increase in global average temperature remained between 1.5 and two degrees with respect to pre-industrial levels. For this, it is necessary that from the middle of this century the greenhouse gases that humans emit and that accumulate in the atmosphere overheating the planet be radically reduced to almost total elimination. But the trajectory is not that. As reported this Friday the UN climate change area, global emissions during this decade will continue to grow: in 2030 they will have increased by about 16.3% compared to 2010 levels (5% if 2019 is taken as a reference). Scientific studies suggest that this course leads to an increase in temperature at the end of the century of about 2.7 degrees, far from the safety limit to which all countries committed when they signed the Paris Agreement six years ago.

All the States that join this pact – now there are 190 countries, practically all the nations on the planet – must present plans to cut their emissions to apply during this decade. When the Paris Agreement was closed in 2015, it was already known that these plans were not enough and that is why they needed to be revised upwards. As of this summer, 112 countries had done so, as reported by the area of ​​climate change. These 112 countries – including all the members of the European Union and the United States – accumulate around 49% of global emissions and although their new plans represent an improvement, they do not serve to correct the global trajectory towards those 2.7 degrees. .

To get the temperature increase to remain at 1.5 degrees, scientists estimate that global emissions of carbon dioxide (the main greenhouse gas) should fall by 45% in 2030 compared to 2010. By 2030 staying in a two degree warming, the reduction should be 25% in 2030. “The 16% increase is a great cause for concern. It contrasts sharply with the calls of science for a rapid, sustained and large-scale reduction of emissions to avoid the most serious climate consequences ”, Patricia Espinosa, executive secretary of UN Climate Change, said this Friday during a telematic press conference.

Espinosa has warned of the little time left to be able to change course and has recognized that the existing window of opportunity to limit warming to 1.5 degrees is “very small”. “But it is still possible,” he added.

Not all at the same speed

Espinosa has also lamented that “some political announcements” have not materialized in the emission cut plans that must be presented to the UN. And, after being questioned by journalists about the countries that have not complied, she recalled that China announced last year that it was going to tighten its emissions cut plan somewhat, something it has not done yet. Espinosa also recalled that neither Japan and South Korea have made their new climate promises.

Not all countries are acting in the same way now. The European Union, the United Kingdom, Canada or the United States are among the nations that have clearly increased their cut plans and their objectives for 2030. If only the plans of the 112 states that have reinforced their commitments already before the UN, emissions would fall 12% in 2030.

Coinciding with the release of this report, the World Resources Institute has released an analysis of the G-20 cut plans, the most powerful economies on the planet and those that expel 75% of the world’s gases. The analysts of this organization remember that Japan, South Africa, South Korea and China have not presented their new plans despite having announced them. Nor have India, Saudi Arabia and Turkey updated their targets. Others, such as Australia and Indonesia, have submitted plans with the same goals as before. And other states – such as Russia, Brazil or Mexico – have developed programs that “would allow higher emissions than those that had been committed” until now.

The mitigation of climate change through emission cuts is one of the fundamental legs of the Paris Agreement. But in the international climate negotiation there is another key aspect: the help that the most developed countries must transfer to the poorest so that they face the consequences of warming and can also combat it. Developed countries had to “mobilize” $ 100 billion annually from 2020. But the UN recalled this Friday that this commitment “has not been fulfilled.”

Espinosa recalled that financial support to developing countries, which have contributed much less to the global warming that hits them the most, is essential for them to act “in the most ambitious way possible.” In other words, so that they can also increase their commitments to cut emissions.

The OECD (the Organization for Economic Cooperation and Development), the body in which the most advanced countries are represented, also presented its report on climate finance on Friday. The study refers to the closed data of 2019, when the “climate finance provided and mobilized” by developed countries reached 79.6 billion dollars, 2% more than in 2018. The main drawback that is usually put to the balance that it carries out The OECD is that these amounts include both direct grants and credits and reimbursable aid.

In addition to urging developed countries to increase funding, Espinosa asked all countries that have not yet done so to present their new cut plans. He also recalled that any country can further toughen its objectives at any time. Espinosa has indicated that the climate summit in Glasgow (United Kingdom), which is held in six weeks, may be a good time for countries to show more ambition.