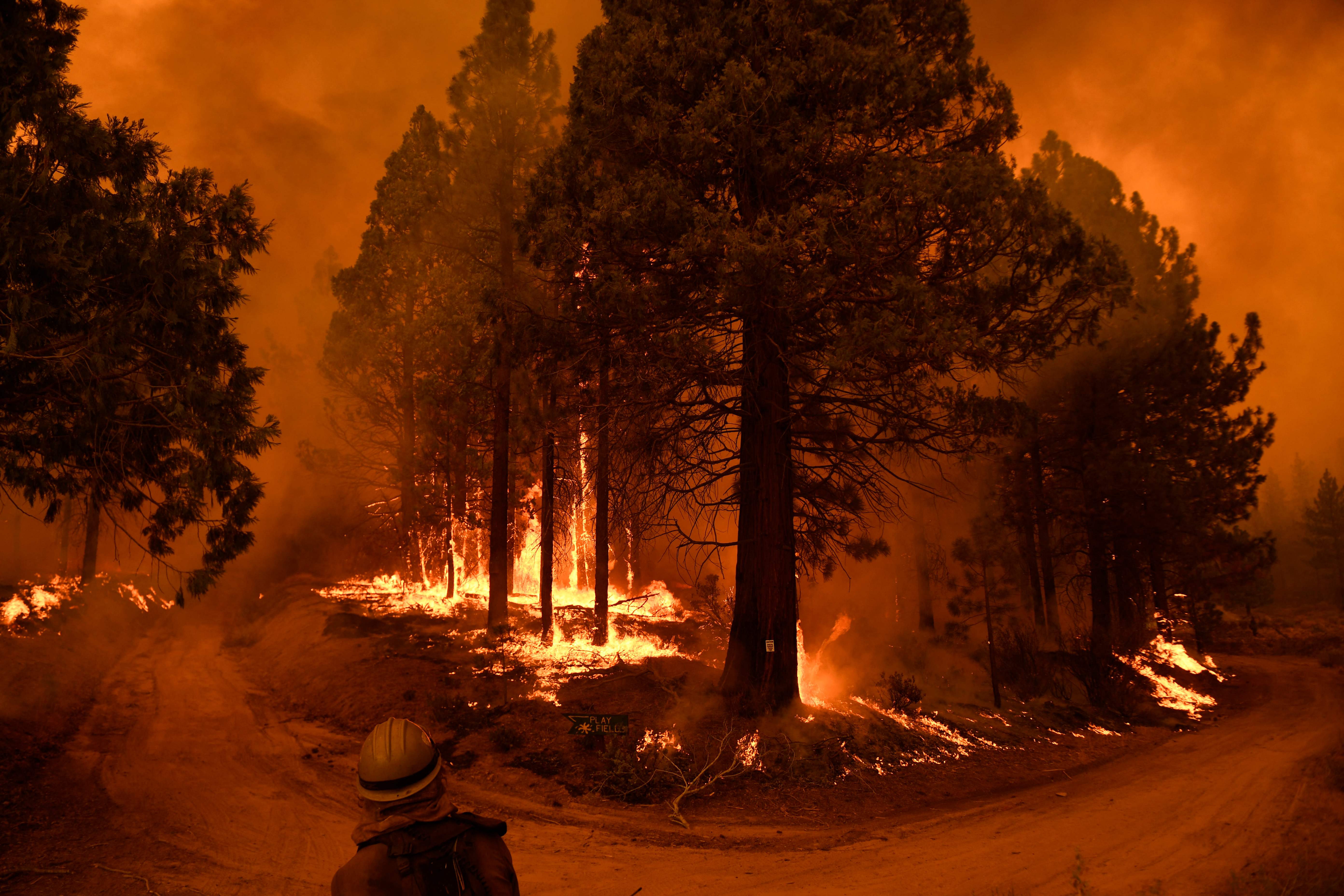 The scientific evidences that prove the threat on human health of climate change follow one another. If at the beginning of the year the main medical journals published an editorial urging world leaders to protect health by taking urgent action against climate change, earlier this month the WHO and millions of health professionals called on governments for more efforts. powerful to face this crisis. The underlying argument is irrefutable: fighting it saves lives.

The latest report The Lancet Countdown on health and climate change, recently published, incorporates a monitoring of 44 indicators. Data indicate that heat waves, forest fires, drought, the increased spread of infectious diseases and rising sea levels are damaging the health of people in all countries without any indicator suggesting a downward trend . On the contrary, the data is getting worse. Specifically, the research reveals that the possibility of dengue, chikungunya and Zika outbreaks is increasing in countries with a very high human development index, including the Western world. In particular, Europe is particularly vulnerable to heat waves, which more seriously affect the elderly or those with previous pathologies. Even mental health suffers from hot temperatures, the report shows. In addition, the coasts of northern Europe and the United States are becoming more prone to the breeding of bacteria that cause gastroenteritis, severe wound infections and sepsis.

If this happens on the rich side of the world, in those countries that are at the bottom of the human development table, the consequences are more serious. Although they have much less responsibility for the emission of greenhouse gases, they have greater difficulties in adapting to its consequences due to lack of technology or financing, among other factors. This is what is known as the double injustice of climate change.

In this context, information and prevention are still insufficient in many of the most affected countries. Despite having verified the importance of health systems in the midst of a pandemic, only 45 of the 91 countries surveyed by the WHO in 2021 declared that they had carried out an assessment of their vulnerability to climate change in terms of health.

So far, the diagnosis. If science points out the impact that climate change has on human health, it also emphasizes the instruments to face this challenge. Far from adopting a defeatist attitude, the researchers rightly point out that any temperature increase avoided is equivalent to saving millions of lives in the future. Both the world climate conference that will begin in a few days in Glasgow and the recovery plans after covid-19 that are being launched around the world will have to pay attention to this evidence. Environmental sustainability is not (just) a matter of idyllic landscapes or nature reserves. What it really is about is that life as we know it continues to be possible. The health of the planet is ours.