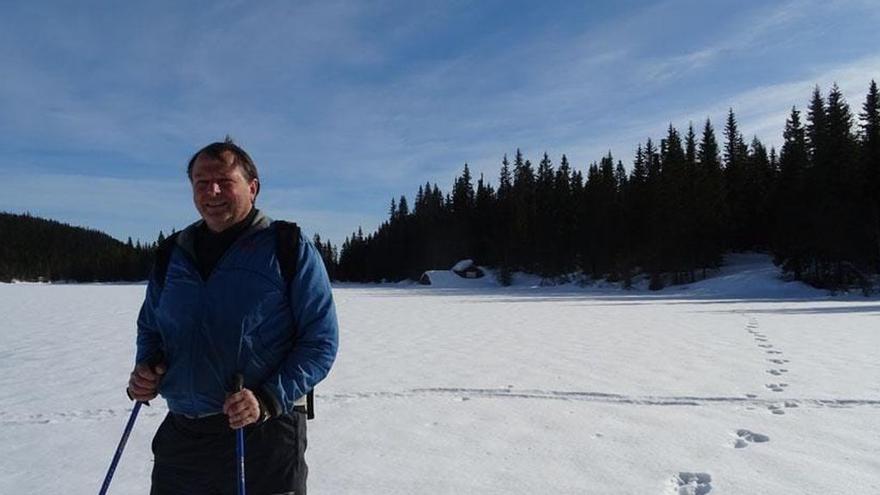 The activist Hans Kristian Gaarder, founder of the Kulturlave, a Norwegian club whose first task was to deny that the coronavirus existed, the second being to launch a popular court destined to judge those who created it, has died without clarifying the obvious contradiction that It exists between the two main goals of your organization. But why should anyone be required to be consistent? You can believe that the earth is flat and, at the same time, sign up for a luxury cruise around the world because there will always be arguments to defend the supreme truth. The only problem that the most fashionable denialism has, which is the one exploited by television networks with a large audience, is that you can die from the coronavirus clinging to your contradictions. In other words, you die denying that a tiny pathogen is responsible. Great threats demand great responsibility and it makes no sense to look at what you can’t even see. But it is possible to rant at the owners of the world, namely the Vatican, the City of London and the capital of the United States, Washington Federal District. It was they, for sure, who killed Gaarder and above, as a supreme sample of evil, forcing doctors to say that the symptoms of his agony were typical of Covid-19. It is possible to imagine an even more gruesome ending if they had managed to vaccinate him because, as everyone knows and the Kulturlave maintains, the gauze with tape that they put on your arm explodes as soon as it comes into contact with the 5G telephone network.

Among the forces of evil that Gaarder accused of planting thoughts in the brains of citizens using radiation weapons – among other things – are the Jesuits, the Order of Malta, the pharmaceutical industry and the Norwegian authorities. The super league would almost certainly have been the next candidate. The newspaper edited by the disappeared denier will know how to amend that inexcusable absence in those who attend to the presence and dialogue with aliens and Holocaust revisionism. The only precaution necessary is not to disperse threats, so I will provide a possible line of argument to keep the fight alive. The coronavirus, which does not exist, has been created by Vatican-encouraged alien Jesuits who hold senior officials in the West Wing of the White House and, in their spare time, speculate on the London Stock Exchange. The objective of his efforts is to convince us that Hitler died after having murdered six million Jews, gypsies and communists, when it is evident that he lives in Las Vegas and his victims did not exceed five and a half million. In order to combat these threats, the only way out is to destroy all the vaccines, ruining the pharmaceutical companies. And so we only have to defeat the enemy of the Order of Malta.