The Vikings created a settlement in North America exactly 1,000 years and centuries before Christopher Columbus arrived in America, a new study shows.

Scientists say a new dating technique, which analyzes tree trunk rings, has provided evidence that Vikings settled at a site in present-day Newfoundland province in eastern Canada. in 1021 AD.

That is 471 years before Columbus and his group of Europeans arrived in America in 1492.

It is the first time that researchers have suggested an exact date.

By publishing your results in the journal Nature, the scientists said that analyzed the tree rings preserved in three pieces of wood cut for the Viking settlement in L’Anse aux Meadows. 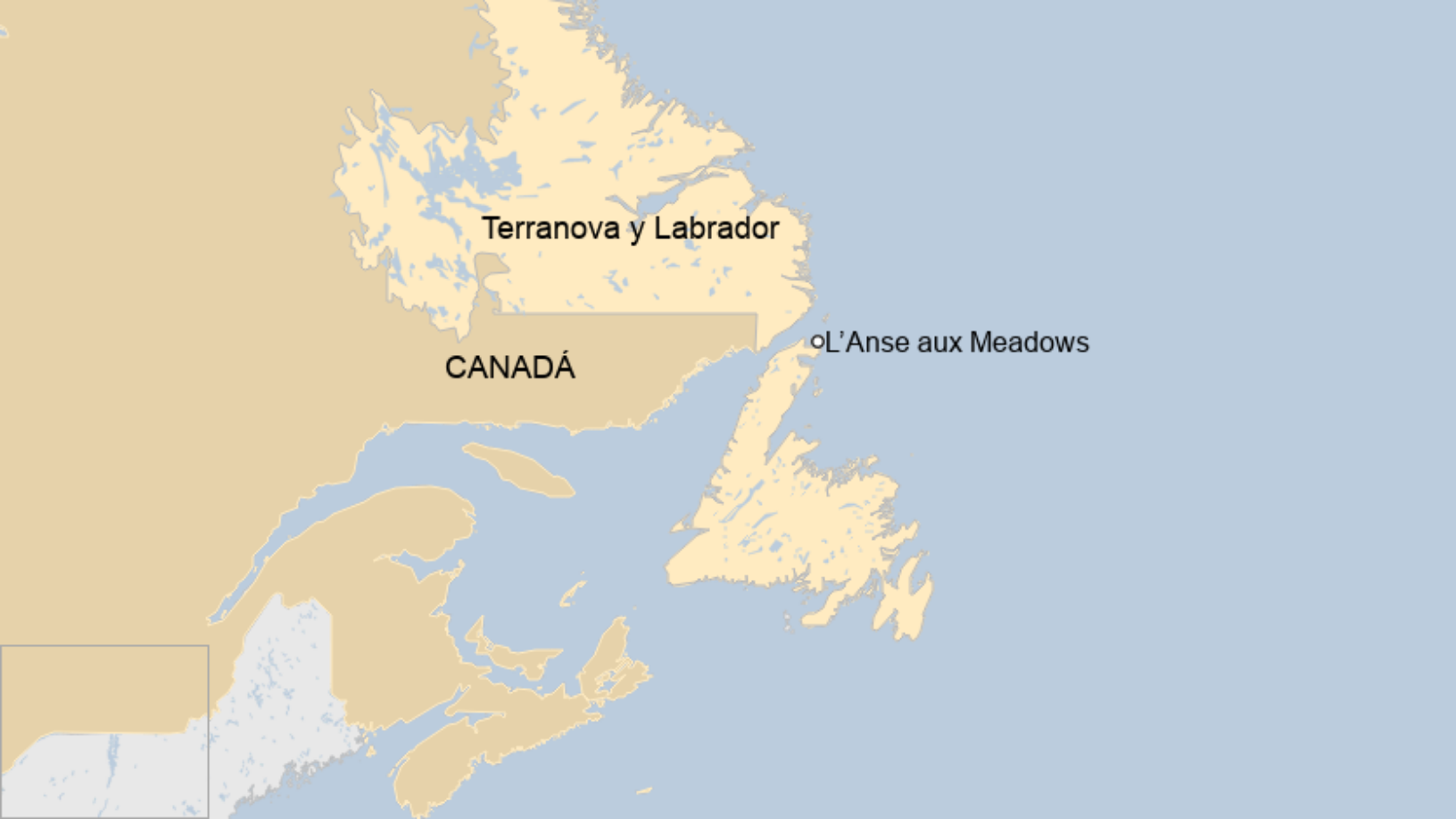 They said that using an atmospheric radiocarbon signal, produced by a solar storm chosen as a reference, they were able to fix the “exact year of felling of the tree” in 1021.

A solar storm, a huge blast of radiation from the Sun striking Earth, was known to take place in AD 992, scientists said.

“The association of these pieces with the Nordics is based on detailed research previously conducted by Parks Canada,” the study says, adding that there was clear evidence that the wood in the sample had been modified by metal tools.

Radiocarbon dating is a technique that measures the residual concentrations of a radioactive isotope of carbon (carbon-14) present in an object.

Carbon-14 breaks down over time, and a measurement of the amount that remains indicates the age of a sample.

The study adds that the L’Anse aux Meadows camp was a base from which other locations were explored, including regions further south.

Some research suggests that the Vikings departed from a Norse settlement in Greenland for Newfoundland and Labrador, Canada.

The authors say the discovery represents a defining point for future research on the initial consequences of transatlantic human activity.

Among them, it could explain how knowledge transfer and the potential exchange of genetic information occurred, as well as diseases.

L’Anse aux Meadows, a Unesco World Heritage site located on the northern tip of the island of Newfoundland.

It is the first and only known site established by the Vikings in North America and the earliest evidence of European settlement in the New World.