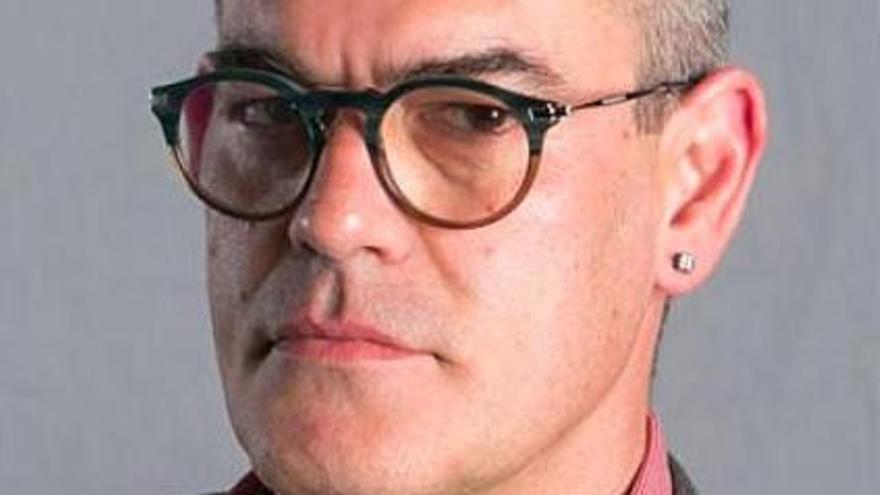 The right wing has made the communists fashionable again. And on the left flank, the fascists are also on the catwalk. Social communist government. Socialism or freedom. Communism or freedom. You say such a thing, because you are a fascist. Between them they have been resurrecting the spirit of ’36 for months, when for being one or the other they gave you the walk to the cemetery and once there they placed you against the wall, they emptied the Spanish Mauser model 1893 and gave you the coup de grace after praying the Hail Mary or shouting Long live the Republic! The ending was the same. I do not see any current leader in these tasks, but speaking is free and sometimes dangerous in verbiage.

There are 15 years to go until a century of all that is completed and the political language has stopped in the battle of the Ebro. Communist or fascist, used as derogatory words and not to objectively allude to the ideology of the opposite, they live as an insult a new moment of glory. We are one or two electoral appointments and a couple of no-confidence motions from hearing the word “red” again. Or “fachista”, if part of the most intellectual red, the gauche divine and the left caviar. Calling Vox or the PCE fascist or communist is obvious because that is what they are already very honored. Both concepts lose their meaning when the PSOE or Podemos call the PP fascist and the PP calls everything that moves around the outskirts of Genoa communist, 13. I never heard Manuel Fraga miss Santiago Carrillo: “You are a communist!” Other things he said, but not communist, of course. He may have called him a Bolivarian Chavista had Venezuela “existed” in the Transition, although here no one remembers the years of military autocracy and the corrupt governments of Carlos Andrés Pérez. Venezuela is an “invention” of Podemos and the PP of Rajoy / Casado. Before it did not exist, it seems, and today it leaves and enters at the convenience of the world map of the newscast. Maduro’s is an à la carte regime, a karaoke country for the Spanish ruling class. Elections are coming in Madrid and with them Chavismo will return.

It turns out that we have re-identified communism with a man with horns and a tail. There is no Marxism without dictatorship or fascism without a quarter and a half of Billy el Niño’s interrogation, and both scenarios direct society towards where our politicians want to corner it: dangerously towards the domains of the guerracivilista language of Brunete and the assault on the Alcázar. When Isabel Díaz Ayuso talks about communism or freedom, it is very likely that she does not know what she says, but her cabinet of advisers does so thinking of the darkness of a Czech and not of La Pasionaria, bless her. Or in Jordi Solé Turá, leader of the PCE and father of the Constitution. Or Gregorio Peces Barba, a socialist who also wrote it. Fraga himself, Franco’s former minister. In the eyes of Ayuso and Casado, Miquel Roca would today be a dangerous independentista. Historical memory was also this.

And now that we are going to have a real communist vice president (the Minister of Labor, Yolanda Díaz, is only active in the PCE, not in Podemos), from the PP they do not seem to have noticed it and they continue to err with Pablo Iglesias. Is it so bad to be a communist? I ask naively. A couple of days ago I came across an intervention by Iñaki Gabilondo on the radio. “Have you realized that we are observing the danger that the threat of socialcommunism can constitute and all the elements of instability of recent times come from the other corner?” And he added: “the crash of 2008, to the Wall magnates Street; Brexit, with David Cameron’s conservative party; the mess in the US that has reached the storming of the Capitol, with the Republican Party, … and now the mess with the sauce that has been set up here with the tripartite of Colón. And everyone watching ”. And the closing, masterly: “We are looking: be careful that the wolf comes to us, while the tiger eats us.”

Without the intention of offending, all the social advances accepted by the majority today (divorce, abortion, dependency, homosexual marriage, the ertes, the minimum income) were always opposed by the same because the promoters, coincidentally, were socialcommunists. To euthanasia too. They could save us from time to time all the social confrontation and so much tension over these kinds of issues that it will seem ridiculous to oppose in the future.

The same week that Gabilondo presented a reflection as brief as it was refined, the president of the Community of Madrid spoke with this other: “When they call you a fascist, you know that you are doing it well and that you are on the good side.” The worst thing is that you no longer know where the irony ends and when they are being serious.