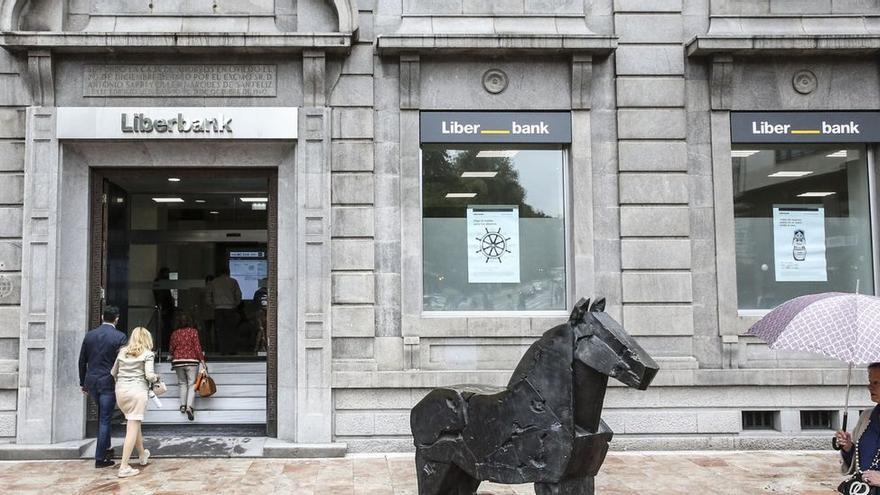 The National Commission of Markets and Competition (CNMC) on Wednesday authorized the merger of Unicaja Banco and Liberbank by not appreciating that the operation involves excessive market concentration or dominance except in the province of Cáceres. The body, which ensures free competition, has imposed very light and acceptable conditions for the two banks, given that they are the same ones that both proposed to the CNMC so that they consent to the integration.

The authorization of the CNMC is one last big stumbling block for the merger. Although the decision of the Minister of Economy, Nadia Calviño, is still pending, it is assumed that it will be affirmative, once the operation has the backing of the supervisory and regulatory bodies and since both the Ministry and the Bank of Spain and the Central Bank Europeans have been in favor of strengthening banks and consolidating the sector.

The merger through the absorption of Liberbank (eleventh bank in the country) by Unicaja (seventh) will give rise to the fifth Spanish bank, with assets valued at the end of 2020 at 108,959 million euros and that currently exceed 113,000 million.

With a market share of 4.7% in deposits, 4.2% in loans and 3.3% in off-balance sheet resources, the CNMC does not see risk of dominance or restriction of competition at the national level, although he does perceive it in the province of Cáceres.

Cáceres clients. This situation of high concentration of offices occurs mainly in the north of this province of Extremadura, given that Caja Extremadura (one of the three founding entities of Liberbank) focused its major implementation on it, since this entity was the result of the merger of Caja Cáceres and Caja Plasencia. In turn, the Malaga-based Unicaja Banco also has a dense network in the area after having absorbed the Castilian-Leonese bank Ceiss, heir to Caja España and Caja Duero, the latter of which had in the past absorbed Caja Rural de Cáceres.

In order to face this accused hegemonic position, the CNMC accepts the limitation imposed by Unicaja-Liberbank, consisting of the fact that the merged bank agrees to offer its clients domiciled in three postal codes of Cáceres in which the future Unicaja will operate for three years. under a duopoly regime, commercial conditions that cannot be worse than those offered by the entity in that postal district in which it competes with the largest number of branches of competing banking entities.

Liberbank clients. In the case of Customers from Liberbank, and regardless of the province in which they are located, the merged bank, and for a year and a half, may not worsen the contractual conditions that such users of the bank of Asturian origin have agreed upon without previously notifying them, and furthermore During this period, it must offer them comparable or better products to those they already have contracted and, in any case, it will have to inform them of the rights that assist them in case of change of conditions and of the freedom that assists the client to change bank entity.

The CNMC ensures that it will remain vigilant to ensure compliance with these self-imposed requirements by the bank and accepted as sufficient by the Competition body to authorize the merger.

Bank. The merger by absorption of Liberbank by Unicaja was agreed by the boards of directors on December 29 and ratified by the general shareholders’ meetings on March 31. The intention was to materialize it next month although the IT integration will be delayed until 2022. Unicaja shareholders will have 59.5% of the capital of the new bank and Liberbank shareholders 40.5%. Manuel Azuaga (president of Unicaja) will retain this position until 2023 and Manuel Menéndez (CEO of Liberbank) will have this responsibility in the resulting entity, which was created with 9,929 employees and 1,608 branches, although both figures are pending adjustments.