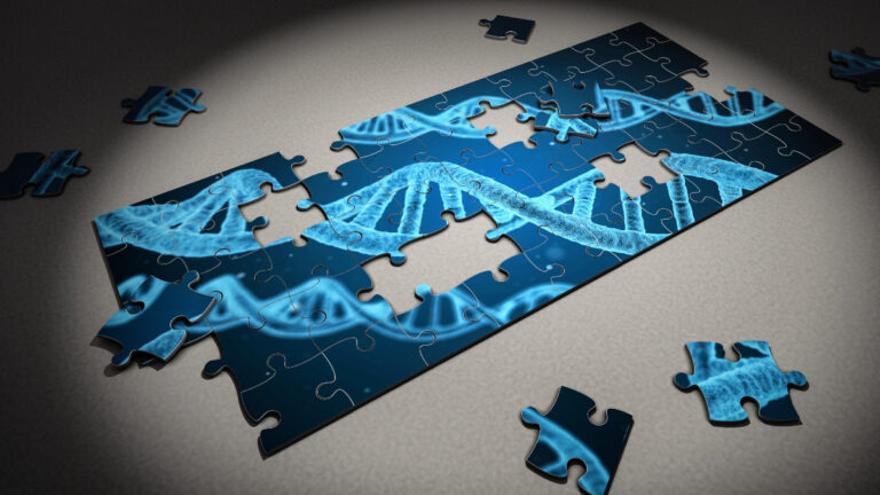 Two Israeli researchers have traced the origins of consciousness on our planet and determined that it is at least 500 million years old.

It was then, during the Cambrian explosion, when a world-defining event began to form, comparable only to the origin of life itself, they write in an article published in the journal of the Institute of Art and Ideas.

The Institute of Art and Ideas (IAI) is an arts organization founded 13 years ago in London that is led by British post-realist philosopher Hilary Lawson.

The IAI owns a digital magazine that publishes articles, videos, and courses from relevant thinkers on major topics in philosophy, science, politics, and art.

This magazine is where the article by researchers Simona Ginsburg has been published, associate professor at the Open University of Israel, and Eva Jablonka, Professor at the Cohn Institute for the History and Philosophy of Science and Ideas, Tel-Aviv University.

Consciousness and life The work they have done is quite original and complex to reach a basic conclusion: that consciousness it is buried deep in the evolutionary record of the history of life on our planet.

His theory of how consciousness began is inspired by the same scientific method that has served to determine the transition from non-life to life on our planet.

Both researchers establish a set of criteria for minimal consciousness and a unique identification marker that matches them.

This marker, they argue, drove the sudden expansion of biological diversity on our planet and provides an answer to the question of what organisms are aware of.

How it all started?

How it all started? The researchers suggest that the emergence of consciousness is a natural consequence of the evolution of life: as it becomes more complex, you need more requirements for survival that involve various levels of consciousness.

They analyzed the characteristics that most consciousness researchers would consider sufficient for the simplest biological system to be considered conscious.

These characteristics refer to the ability to perceive and analyze actions and objects, to gather information from different cognitive systems, to evaluate their interest and to select the most practical data, to represent and adapt to the environment and, above all, to learn from of the experience.

They then established a evolutionary transition marker between non-consciousness and consciousness, similar to the one that marked the transition from non-life to life according to the criteria established by the Hungarian chemist Tibor Gánti (1933-2009), who defined the minimal nature of life.

Animals with Unlimited Associative Learning (UAL) can assign value to new stimuli and sequences of action, remember them, and use what they have learned for later (future) second-order learning: for example, a sound pattern that predicts danger.

Reverse engineering applied from this associative learning capacity to the underlying system that enables it, reveals that this enabling system has all the properties and capacities that characterize consciousness, they explain the researchers at This View of life, another cult magazine specializing in evolution.

When did it all start?

When did it all start? The next step of his work has been to determine when this transition from non-consciousness to consciousness occurred, based on analyzing fossil records that allowed determining learning capacities in the first evolutionary stages of life.

‘The fossil record told us that, in arthropods and vertebrates, the brain structures that could support UAL and consciousness first appeared during the Cambrian era, a geologically short period that began 542 million years ago and ended 485 million years ago. years ”, write the researchers in their IAI article.

And they add: “This era is aptly called the Cambrian expansion, because it was during this period that almost all the phyla of animals existing today originated and diversified.”

Cephalopod mollusks, which appeared in the fossil record 250 million years later, were among the first organisms to have a cognitive architecture capable of manifesting consciousness, this research has been able to establish.

“We discovered that, although the brains of these animals are anatomically very different, they have similar functional units that generate models of the world, a memory system that can store composite representations, and an integrative and flexible system that evaluates and updates them,” they explain in His article.

More than once And they add: “This cognitive architecture gives us a clue to the function of minimal consciousness: it enables the organism to make context-dependent decisions that are based on its subjectively experienced perceptions and motivations.”

They conclude that both the UAL and consciousness seem to have originated more than once and that the first emergencies of the UAL are really very old.

They suggest that Unlimited Associative Learning was an adaptive strategy that dramatically expanded the ability of animals to learn to exploit new environmental resources during their lifetime, which they estimate was one of the factors that drove the Cambrian expansion.

“Since then, animal evolution has been guided and driven by the perceptions, motivations, aversions, appetites, and learning choices of conscious animals. Motor and social patterns, such as the seductive ornaments of male peacocks, the haunting songs of nightingales and whales, the elaborate warning patterns, the attraction and camouflage of insects, and the rich colors and smells of flowers, do not they would exist were it not for the learning ability of conscious animals to discriminate between companions, cooperators, competitors, and species of prey and predators. Life would be very impoverished without consciousness ”, conclude Ginsburg and Jablonka.