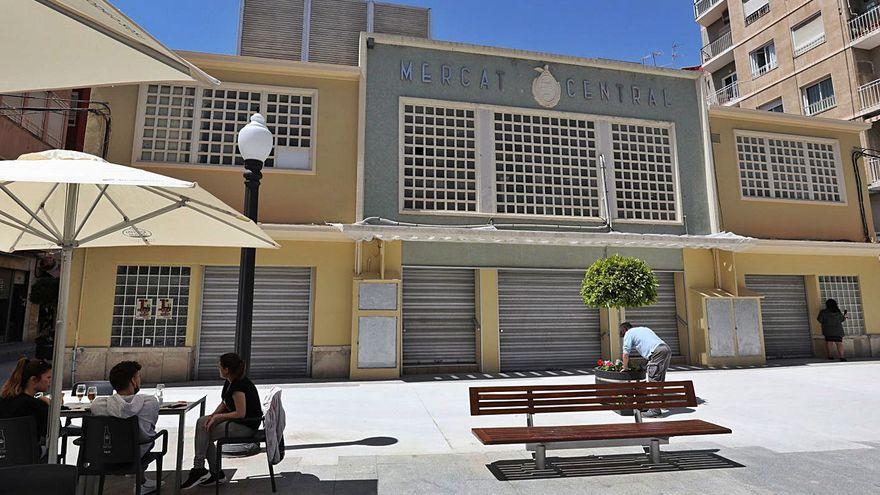 It is interesting to read this report and its conclusions, as this newspaper has published. It is true that the CJC process is mandatory and not binding. But that does not diminish its importance and it is necessary to pay attention to it.

Not only does it declare the City Council’s request for termination in accordance with the law, but it goes further and analyzes the process followed by the file.

And your assessment cannot be more negative. He criticizes that the City Council that awarded the new market project, in 2014, did not take into account the foreseeable effect that this could cause to the urban environment where the Festa takes place, even saying, verbatim: «The fact that the Misteri was proclaimed as a Masterpiece of the Oral and Intangible Heritage of Humanity in 2001, it accredits that this issue should have been the object of the attention of the City Council of Elche and the Generalitat… ». The increase in the traffic of vehicles that the macro parking lot (almost 400 spaces), which was going to be built there, was going to cause, would negatively affect the urban environment of the Festa. The CJC is struck by the fact that the City Council did not think about the damage that this proposal could cause.

If it was regrettable that the foreseeable negative effect on the MysteryIt was no less so that the new City Council, which emerged in 2015, with the PSOE and Compromís, adopted such an inactive attitude in rejecting a project that they had promised, in an electoral campaign, to seek all legal resources to prevent it from being built. Just the fight of a collective like Let’s save the market, doing a job that should have been done by the government team, allowed, among other actions, to inform ICOMOS of the danger that, for the future of the Misteri, the approved project could represent and that, now, has proven to be a of the vault keys of the CJC report that confirms those citizen concerns.

Also on another issue that the CJC values ​​when advising against the project approved by the PP in its day: the impact on the refuge of the civil war located under the market, the participation of citizen groups, especially Margalló d’Elx in the complaint and the insistence of its search, to avoid its destruction, has been decisive in the face of the initial municipal passivity.

The struggle of these groups has shown its vital importance to prevent this project from being already executed. Thanks to them, the City Council has moved, albeit late, in the right direction and, now, it is worth considering the future of the area once the administrative and, probably, judicial issue is definitively cleared up.

An ideas contest for this environment is announced again. Issues such as the continuity of pending excavations or the maintenance of the current Market building should be clarified in advance, with a functional adaptation of its structure to, on the one hand, allow a museum exhibition space of the remains of Arab baths found inside and outside the building and, on the other, adapt an attractive commercial and leisure part that would allow the return of the activity that today takes place in the gardens on the other side of the river and the revitalization of the downtown area, which has improved so much with the pedestrianization of the Corridor despite previous fears and indecisions.

The CJC report clears the issue of the Central Market and allows for more sustainable solutions, guaranteeing that the Misteri can continue to be a World Heritage Site for the pride of all Elx.