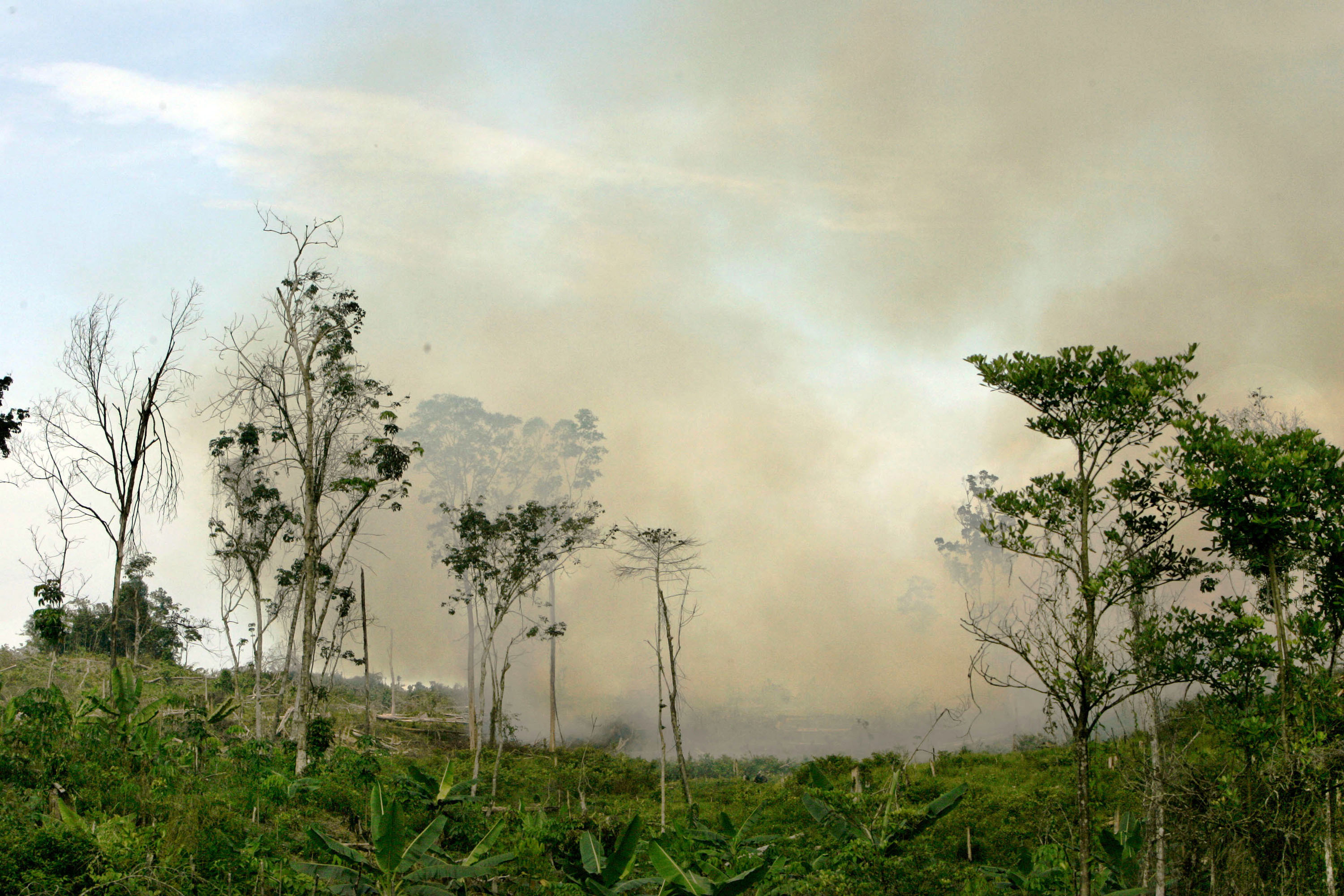 The recent report The Intergovernmental Panel on Climate Change warns that by 2040 the planet will have warmed 1.5 ° C, unless we take urgent action to eliminate greenhouse gas emissions. After its publication, the Secretary General of the UN António Guterres defined it, appropriately, as “a maximum alert for humanity”. Global warming is becoming an increasingly urgent problem and we all have a role to play in combating it, but as government officials around the world prepare to set sustainability goals at the United Nations Conference on Change Climate (COP26) in Glasgow, they cannot ignore the economic difficulties of developing countries.

The climate crisis comes at a time when governments and companies in the developing world have to deal with the impact of COVID-19. As the world economy begins to emerge from the pandemic, it is obvious that the recovery of emerging countries will be slower … And the pace of delivery of vaccines will further complicate the economic situation. For example, the poorest territories in Africa may not receive enough doses to immunize all their inhabitants for at least up to 2023.

Therefore, while we recognize that addressing climate change is a long-term imperative, the immediate priority for developing countries must be economic growth: revitalizing their economies, reducing poverty and creating jobs. Building a greener future will pay off in the end, but hungry households need food and jobs today.

Although solving climate change is a long-term imperative, the priority for developing countries must be economic growth

In anticipation of the COP26 summit, the G7 and G20 are expected to unveil ambitious plans, which will most likely include a requirement that all states set 2060 as the unified deadline to achieve net zero emissions. Big investors and NGOs are demanding that financial institutions immediately stop supporting forest and fossil fuel projects and decarbonize their operations. And regulators are adjusting environmental, social and governance (ESG) standards, although the likelihood of achieving harmonized standards in the immediate future is low. All of these initiatives are welcome, but they do not take into account the challenges faced by less affluent nations. Of course, these must move towards a greener future with zero net emissions, but the pace at which they are expected to achieve that change is not realistic. Without a feasible path to green energy and sustainable industries, they could be further behind.

A better approach would be for wealthier governments to facilitate the transition by providing emerging economies with three resources: time to adjust, financial support, and policy assistance.

First, while the G20 should come together for a unified set of global standards, it must give the poorest the time they need to adjust to them, with staggered deadlines based on their levels of development and income. While we must not blur or abandon these norms, we must recognize that developing countries are at a disadvantage, and they need time and resources to implement climate plans. These plans may even require the use of fossil fuels during the transition as policy makers prepare a path to renewable energy. Meanwhile, the United States, Europe and China, which are still the world’s largest emitters of greenhouse gases and have the ability to move towards a green future, must start doing so now.

Richer governments can ease the transition by providing emerging economies with time to adjust, financial support, and policy assistance

Second, the rich must honor their commitments to financially support the efforts of the poorest to mitigate and adapt to climate change. As part of the 2015 Paris climate agreement, the most developed economies agreed to provide $ 100 billion in annual assistance the most delayed until 2020, but a independent report published in December last year estimated that only a fraction of that assistance materialized. While the latter are struggling due to the economic costs of the pandemic, this support is even more crucial to advancing the climate agenda. To be credible, new commitments must include accountability mechanisms, unlike previous promises. Those commitments could be guaranteed by a multilateral institution such as the International Monetary Fund or the World Bank, backed by allocations of special drawing rights (the IMF’s unit of account) from developed countries.

Finally, in addition to financial support, emerging nations need policy advice and help to develop their capacity. Such guidance could include best practices for phasing out onerous fuel subsidies, accessing technology, and developing the institutions and incentives to attract green capital. Those resources will guide them on a sustainable path leading to a low-carbon future. At the same time, beneficiaries must fulfill their responsibilities: creating adequate frameworks for evaluating and selecting projects, monitoring their implementation and measuring progress with appropriate indicators is essential to ensure effective investment of capital.

The transition to a green economy is essential for the future of developing countries. After all, they will be the most affected climate change, but applying the same policies to reduce greenhouse gas emissions will not work. Unless wealthier states recognize the challenges faced by weaker economies and take appropriate steps to help them reduce their net emissions to zero, we will all be worse off.