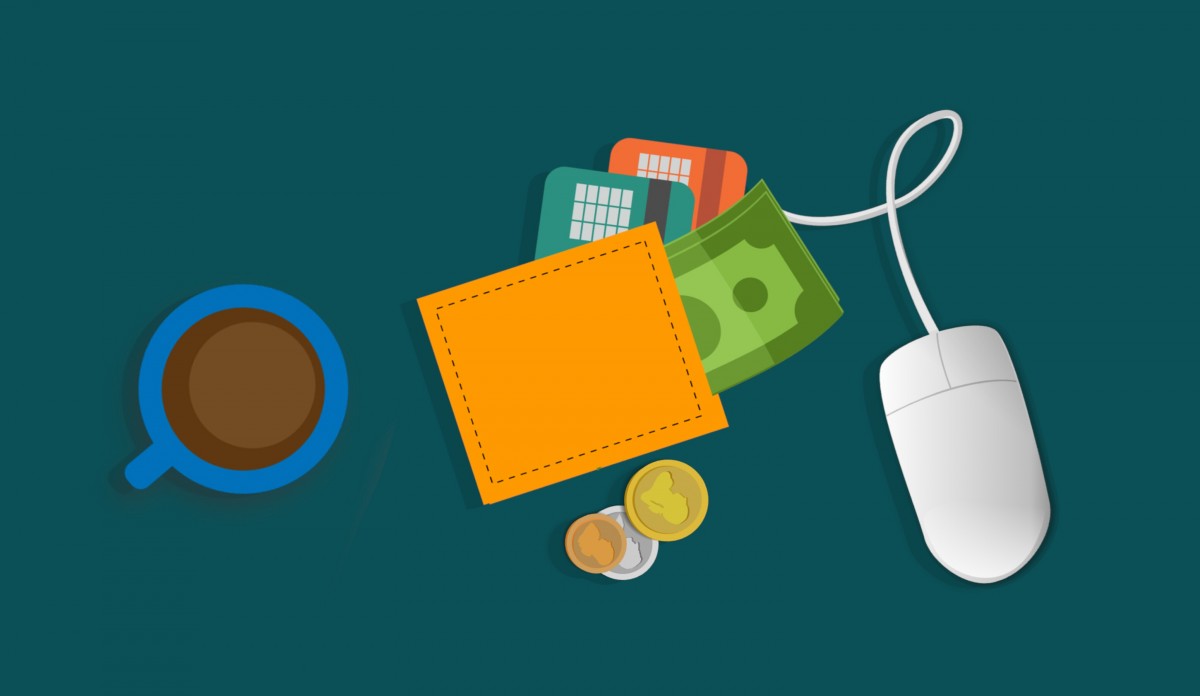 Latin America had an advantage in the fight against covid-19. The disease had struck China and Europe before. They knew what was coming, the havoc it caused, and how they had managed to stop it. Many countries began to confine their populations when the number of cases was not so exorbitant as to collapse their health systems. But if SARS-CoV-2 has shown something, it is its high capacity to spread and destroy lives. In every sense. In Central America alone (Guatemala, Belize, El Salvador, Honduras, Nicaragua, Costa Rica and Panama) it has killed more than 11,400 people to date. Only in Mexico to 89,171, another 2,226 in the Dominican Republic and 232 in Haiti.

The economy of this subregion has not been immune either. The blow has been so hard that the Inter-American Development Bank (IDB) has decided to allocate 27% of its budget to attend to the effects of the pandemic in these countries. There are 3,336 million dollars in projects to improve health care where it is needed, prevent the vulnerable population from sinking into poverty and hunger, and breathe life into the companies and businesses that will be the protagonists of the recovery.

“Clearly, the countries have suffered a strong health impact, some have the highest rates of infections. And the confinements have been necessary because the hospital and care capacity was very limited, ”analyzes Verónica Zavala, manager of the IDB’s department for Central America, Haiti, Mexico and the Dominican Republic. In a video call from Panama, the expert emphasizes that the subregion has found itself in “a particularly difficult situation” because there were no sanitary conditions in terms of the number of ICU beds, respirators, medical personnel, or the ability to test for the illness. “And the economy has been hit quite a bit,” he adds. Their economies fall, debts rise, and with it hunger and poverty grow. Central America’s GDP will contract by 6.2% in 2020 (which exceeds the 5% decrease recorded during the Great Depression of 1930); With Mexico in the equation, the drop will be 8.4%, according to calculations by ECLAC, the United Nations arm for the development of Latin America and the Caribbean.

With this diagnosis, the search and implementation of solutions could not wait any longer. The IDB had the resources and knowledge of the needs of each country. Some wickers with which to design programs to this for each particular situation. In Nicaragua, they chose to allocate 43 million dollars to strengthening their health system. “Our contribution was the largest to address the health situation, with the improvement of tests, monitoring capacity, but also with the purchase of equipment, with optimization of hospitals, with more beds and respirators,” Zavala details. It is one of the few examples in which they decided that it was the health system itself that needed funding. In most cases, they have chosen to invest in the economic support of vulnerable people and companies, with post-covid reconstruction as their goal.

“In the case of Belize, we made a different approach. It is a small population and we did a reformulation of a project to guarantee health in the main support of its economy, which is tourism, ”explains the IDB representative. With a population of just over 380,000 inhabitants, 40% of employment and 37% of the country’s GDP depend on this sector. The project to improve quality, resilience and governance of the same, endowed with 15.5 million dollars since 2015, quickly became after the irruption of covid-19 into one that contributed to maintaining visits by ensuring maximum protection of the health of tourists. “Now the temperature measurement at entry points, such as airports, or the creation of safe corridors, are the norm; but it wasn’t four months ago, ”says Zavala. “We still cannot measure the impact, but the truth is that without these measures, tourism could not have been opened,” he reflects. “There are external factors that influence, such as whether or not people have confidence to travel, but we do know that if we had not enabled these issues, we could not think about reactivation.”

In Costa Rica, the IDB approved a 265 million dollar operation to ensure minimum levels of income and employment for the country’s most vulnerable population in the immediate period and during the economic recovery after the crisis caused by the pandemic. “It is about accompanying with technical knowledge what the Government is doing. For example, to support people who have lost their jobs, both in the formal and informal sectors, and who have seen that their wages have been reduced or disappeared ”, Zavala specifies. The formula is the Protect Bonus, which includes training activities to improve skills and facilitate formal labor insertion, strengthen and expand the coverage of the Empléate public program, and wage subsidies for companies in the tourism sector, conditional on maintaining their employment levels . “In total, the operation will benefit more than 365,000 people”, highlights the head of the Bank. “This experience will be one more element for the design of welfare states in the future.”

“This region is very unequal, with a lot of informality and with very little collection. We have to work to increase spending. This may involve improving collection management, such as rethinking whether the fiscal policy is correct, but it is important then to see that the resources get where they need to go. If we have to have subsidies, let them be the smartest, if we want to have a State that is better at protecting the most vulnerable, who are always those who suffer the most intense crises, let it be with subsidies that do not remain in the middle classes that are not the most disadvantaged, but that are more visible ”, reflects Zavala.

In Honduras and Panama, projects have been designed for the private sector. In the case of the former, the IDB Invest (which works with companies) has approved a $ 64 million loan to the Elcatex textile group. “To work with them in a scheme that allows an improvement in value chains, supply chains, with SMEs and especially in small companies led or owned by women,” continues Zavala. For her, this is a round example of efficient investment in the context of a pandemic. “As it is a textile company, it has reoriented its production to meet demands for protective equipment, gowns, and so on. We believe that it is a very good loan for job creation, for closing the gender gap, by incorporating more SMEs led by women in supply, but also from the point of view of production linked to covid. It is a project that closes a circle in the current context ”.

This context requires new formulas. The coronavirus is going to “trigger” informality in Honduras, where around 60% of the population is already in this labor market, Honduran economist Ismael Zepeda told EFE. More than 250,000 people have lost their jobs as a result of the economic stagnation in the country, in which 44% of micro, small and medium-sized companies have closed due to lack of income, Honduran economist Alejandro told the same news agency Kafatti.

Informality reaches an average of 63.5% in Central America and primarily affects women

In the subregion as a whole, the problem is the same. So much so that Alicia Bárcena, Executive Secretary of the Economic Commission for Latin America and the Caribbean (ECLAC), urged a month ago to address especially the problem of informality that reaches an average of 63.5% and that primarily affects the women due to their high representation in some of the sectors that are most impacted by the covid-19 crisis, “such as services in which 55% of women work compared to 44% of men”, collects the news portal of the UN body. “With the fall in family remittances, a collapse in tourism flows, the contraction of international trade flows and the lower arrival of foreign direct investment, unemployment will increase three percentage points to reach 9.7%, while poverty will grow between 3 and 6.5% ”, he predicts.

In Panama, one of the most advanced countries in Central America, but where the impact of covid-19 has been strong, the IDB has chosen precisely to financially support small and medium-sized companies that were competitive and productive before the pandemic and that, Due to the crisis it has unleashed, they have difficulties accessing finance and are therefore in danger of bankruptcy. “It is a project of 300 million of which 150 have already been approved, so that these businesses have a bridge so that when the reactivation occurs, they are able to contribute. The interesting thing is that it is a project using financing through banks for companies that we want to survive, urban, but also in agriculture, which employs 15% of the population and guarantees that the supply of food products is maintained with prices correct. And that helps food security ”, Zavala ditch.