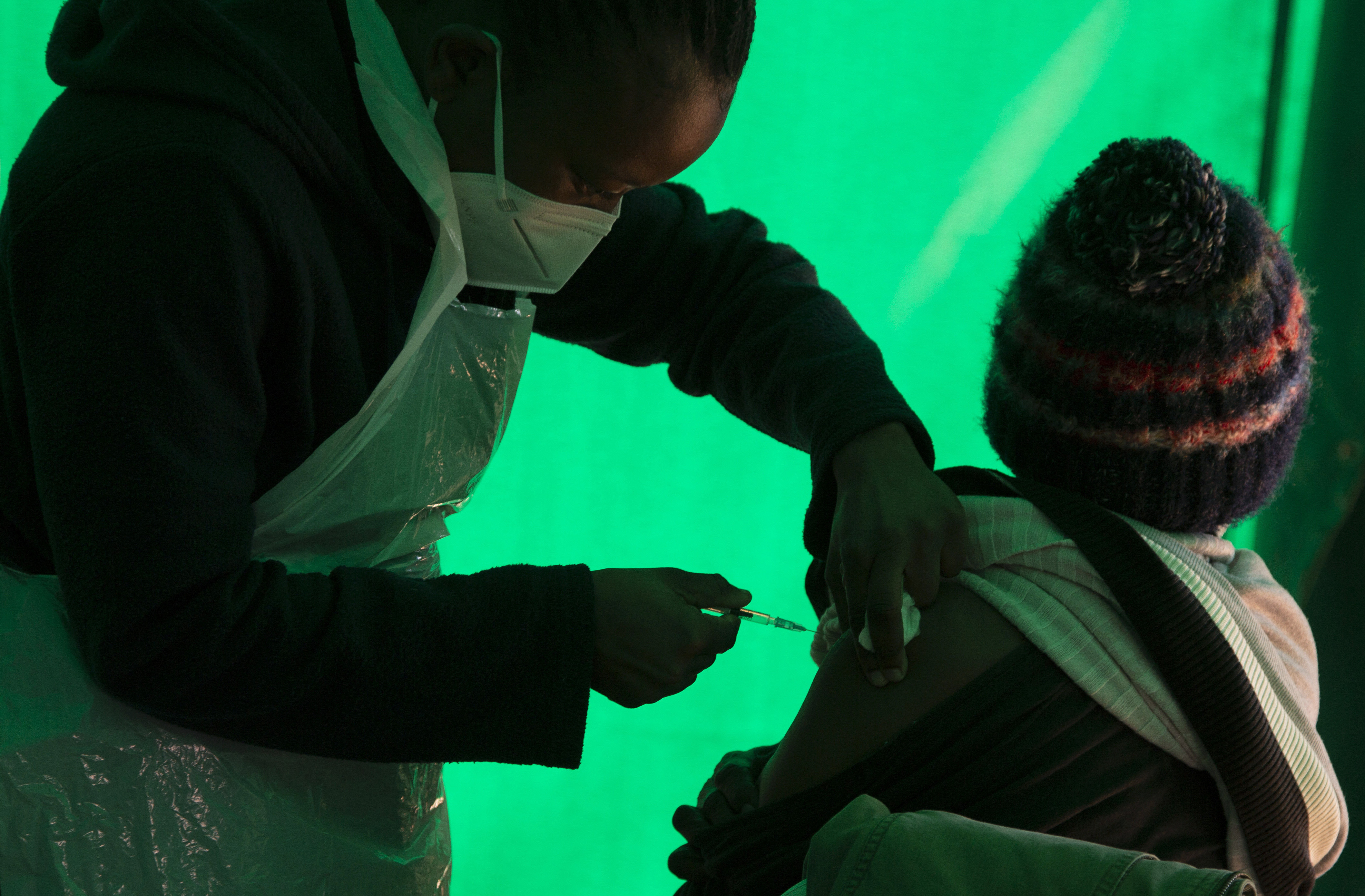 Time and again, the particular considerations of rich countries have gotten in the way of the general interest in responding to COVID-19. We began to see it in the application of the isolation measures, but it became apparent during the early stages of vaccine distribution and in the grossly disproportionate deployment of recovery funds. Eighteen months later, the pandemic has become a powerful determinant of global inequity.

Now our governments are back at it, threatening to derail the flimsy international immunization strategy. While the coverage ratios In some of the poorest countries in the world they remain in single digits, the debate over the third dose of the SARS-Cov2 vaccine shows once again the worrying myopia of one part. The arguments have been highlighted on a paper published this week for my companions of ISGlobal Clara Marín, Adelaida Sarukhan and Marta Rodó.

This is what science tells us so farBoth the natural immunity and that caused by the SARS-CoV2 vaccine are strong and, in both cases, the immune memory will probably last several years. Although antibodies in the blood decay over time and vaccines lose some of their effectiveness in preventing infection and contagion, the protection against its most serious consequences is firm and permanent.

The vaccine guarantees to the majority the privilege of not getting sick and dying as a result of the covid. A privilege beyond the reach of more than half the population, who have not received a single dose

In other words, the vaccine guarantees to the majority the privilege of not getting sick and dying as a result of the coronavirus. A privilege beyond the reach of more than half of the world’s population, who have not received a single dose and will not receive it anytime soon. In the whole of the very close African continent – with the sole exception of Morocco – coverage is below 25%, and less than 2% in all low-income nations. We are increasingly far from reaching 20% ​​coverage in each of the countries by 2021, established by the Covax initiative as the most basic indicator of the success of the global strategy.

This is the context in which the debate on the third dose of the vaccine should take place. The recommendations of scientific authorities in the United States and Europe are clear with respect to risk groups (immunosuppressed patients, the elderly, institutionalized population and healthcare personnel). But the massive distribution of a booster dose would be based on a generic precautionary principle with no obvious added value for public health.

And it is in the interpretation of that “precautionary principle” where we skid dangerously. Although we repeat to ourselves every 10 minutes the idea that there are no particular solutions in a pandemic, it does not seem that this has any practical consequences. Israel The US and the United States have already made the decision to offer booster doses to all adults who request them. The EMA recommendations they leave the door open for EU governments to do something similar, in an exercise in which it is difficult to identify where the science ends and where the political pressure begins.

The one who is deceived will be because he wants to. The widespread introduction of booster doses will come at the cost of the first vaccination in half the planet. The production, purchase and distribution capacity of the covid vaccine remains limited. The re-export operations of products as perishable and difficult to store as these vials have a testimonial value.

Only when rich countries reduce the pressure on demand and support the financing and distribution of purchases will we begin to see the light at the end of the tunnel. The alternative is to perpetuate the pandemic and open the possibility to new variants for which even the most privileged are not prepared.