An experiment in a city in Brazil provided important keys to ending the pandemic.

The town of Serrana, with 45,000 inhabitants and located in the southeast of the country, registered a 95% drop in deaths from covid-19 and a significant decrease in cases.

And all after a massive vaccination campaign. The enclave recorded that decline after nearly all of the adults were inoculated as part of an experiment with China’s CoronaVac, according to the researchers who carried it out.

The team explained that those who had not received the vaccine also ended up being protected, given the lower circulation of the virus in the area.

Findings suggest that the pandemic can be controlled after 75% of people be fully vaccinated and highlights the importance of this success of science.

The experiment in the enclave was the first of its kind in the world, according to its authors, and it comes at a difficult time for Brazil, one of the countries most affected by the coronavirus in the world. 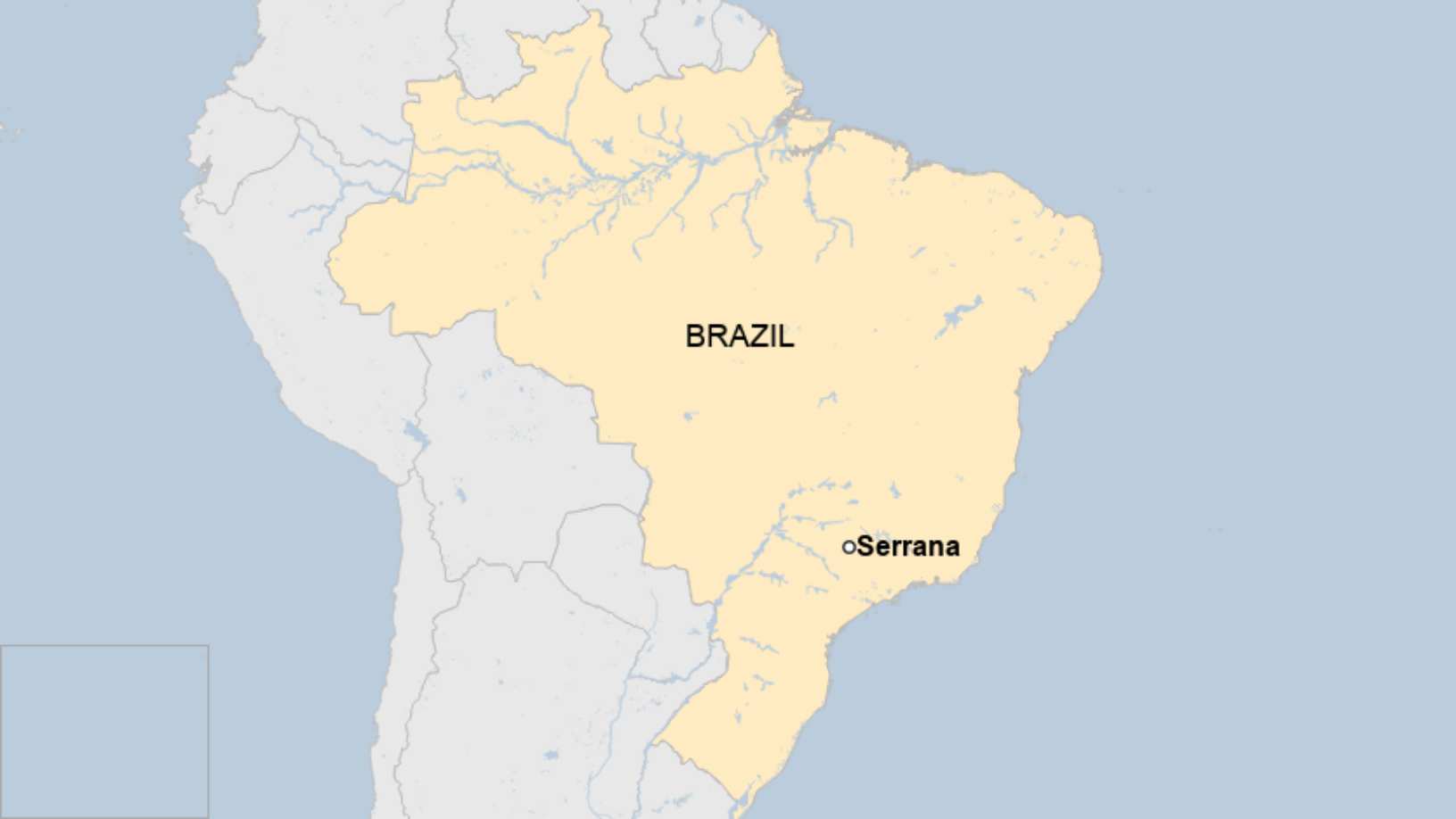 How the experiment was carried out

The experiment in Serrana, in the interior of the state of Sao Paulo, was carried out between February and April by the Butantan Institute, which produces the CoronaVac vaccine from the Chinese firm Sinovac Biotech.

The city was divided into four areas to help determine the threshold for containing the virus.

The team explained that this goal was achieved after three of those areas, or about 75% of the population over 18 years of age, would have been inoculated with both doses.

With 95% of adults fully vaccinated, the following results occurred:

However, Ricardo Palacios, research director at Butantan, explained that the key figure for the experiment was 75%.

“The most important result is that we can control the pandemic without having to vaccinate the entire population“, he stressed.

Palacios also said that there was a drop in the number of cases among children and adolescents who had not been vaccinated, indicating, in his opinion, that there would be no need to inoculate minors for schools to reopen.

According to Palacios, the vaccine was also effective against the variant originally known as P.1, and now called Gamma; first identified in the Amazon city of Manaus and which has been responsible for the increase in cases throughout the country.

Serrana, some 315 km from Sao Paulo, is surrounded by cities that are struggling with an upturn in infections, such as Ribeirao Petro, 24 km away and in the midst of confinement for its 700,000 inhabitants.

The results of the experiment could give a boost to the CoronaVac, which is being used by dozens of developing countries.

The vaccine generated controversy this year, after clinical trials in Brazil, Indonesia and Turkey put its efficacy in the 50-90% range.

CoronaVac is an inactivated vaccine, which works by using killed viral particles to expose the immune system to the covid-19 virus without risk of serious illness.

The results of the experiment showed no serious side effects from the vaccine or deaths related to covid-19 among those who were vaccinated, 14 days after being inoculated with the second dose.

A similar study is being carried out in another Brazilian city, Botucatu, which has a population of 148,000.

In that case, however, the Oxford / AstraZeneca vaccine, produced by the local Fiocruz Institute, is being used.

These tests come as the death toll in Brazil continues to rise, reaching 462,791 on June 1, according to data compiled by Johns Hopkins University.

The country is conducting a slow one vaccination campaign due to the lack of doses, amid the lack of coordinated measures to curb infections.

The serious situation led to the installation of a commission in the Senate to investigate possible “omissions” by the government of Jair Bolsonaro in the management of the pandemic.

Remember that you can receive notifications from BBC News Mundo. Download our app and activate them so you don’t miss our best content.