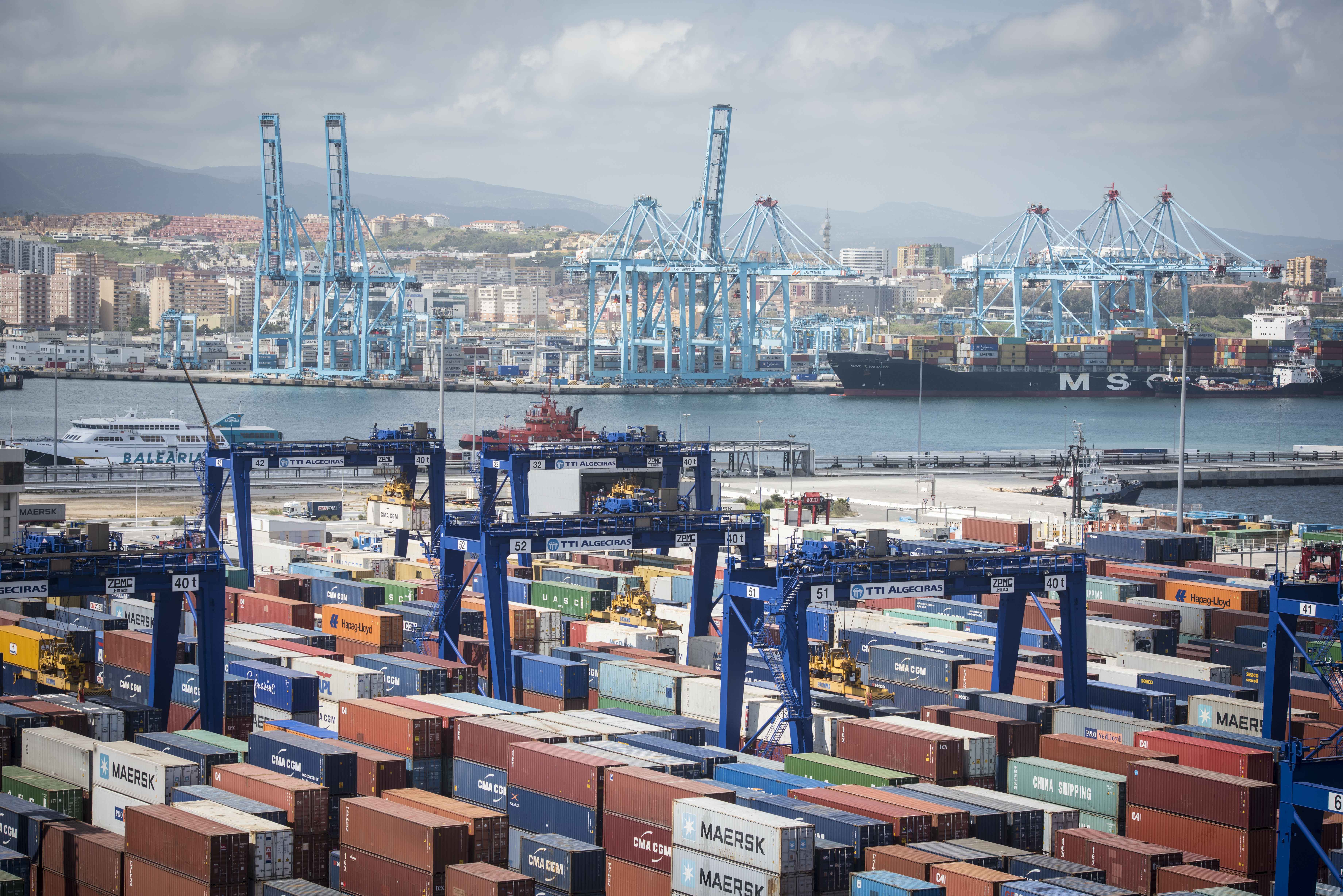 The data is incontestable. The European economy suffered the biggest collapse in 2020 since the founding of the community project. And with country data in hand, the pandemic caused the biggest crash since World War II. According to the statistical office Eurostat, the Gross Domestic Product (GDP) fell 6.8% in the euro zone, which in the last quarter of the year returned to negative territory with an economic decline in GDP of 0.7% due to the strong restrictive measures adopted to deal with the second wave of infections. In the EU as a whole, the fall was 6.4% in the whole year and 0.5% in the last quarter. Austria (-4.3%), Italy (-2%) and France (-1.3%) led the decline.

The Eurostat statistics They reflect the lurch that the European economy gave in 2020, which was always behind the waves of contagion. After a first quarter in red (-3.7%) that reflected the first restrictive measures, the hit of the period between March and June arrived (-11.7%). It was the time of the strictest confinements, especially in Spain and Italy, and of the so-called economic hibernation. The restrictions paid off. And despite the damage to tourism and commercial activity in southern Europe, in the third quarter of the year the activity rose 12.5%.

The data for the final part of the year, with a decrease of 0.7% of GDP, leaves a bittersweet taste in the EU. The weakness of the economy is explained by the harsh restrictions adopted in the face of the second round of infections in central Europe: curfews, mass closures of shops, bars and restaurants, empty ski resorts and a harsh surveillance of movements. The long-awaited recovery in the form of V, with whatever calligraphy (symmetric or asymmetric) was left behind.

The only consolation is that the variation in GDP was better than expected, especially in Spain (+ 0.4%) or Germany (+ 0.1%). And even in France, where the slowdown in activity to contain infections resulted in a decline of 1.3% of GDP. There were also positive data in Belgium, Portugal, Sweden, the Czech Republic, Latvia or Lithuania. “Collapse in the second quarter, strong rebound in the third, In the latter, the GDP is again slightly negative. Hope and uncertainty at the beginning of 2021 ”, said the Commissioner for the Economy, Paolo Gentiloni, through his Twitter account.

The fluctuations of the European economy 2020 at the time of the pandemic. Collapse in the second quarter, strong rebound in the third. In the latter, GDP again slightly negative. Hope and uncertainty in this start of 2021. https://t.co/9BHGJo3yYk

In the absence of knowing the data from all the countries, the data that are being released confirm that the depression was uneven: Spain’s GDP (-11%) fell more than double that of Germany (-5%), for example . The start of the year does not invite immediate optimism. The EU already has the vaccine, but until April it will not have a volume of doses (380 million) that allow a jump in the immunization of the European adult population. Brussels continues to hope that the group immunity (70% of citizens) necessary to regain normalcy will be achieved by the end of summer, but it fears that the new variations that are emerging may put new stones in the way.

Furthermore, the recovery plan will not be fully operational before the second half of the year, according to community sources. The capitals will have to continue pulling their also unequal financial muscle until the countries ratify the agreements for their own resources, the Commission approves the national plans and later issues debt to make the first repayments. Faced with this situation, Brussels has urged countries not to rush to withdraw stimuli or temporary measures to avoid the mortality of companies or the large-scale extinction of jobs so as not to cause a social crisis.