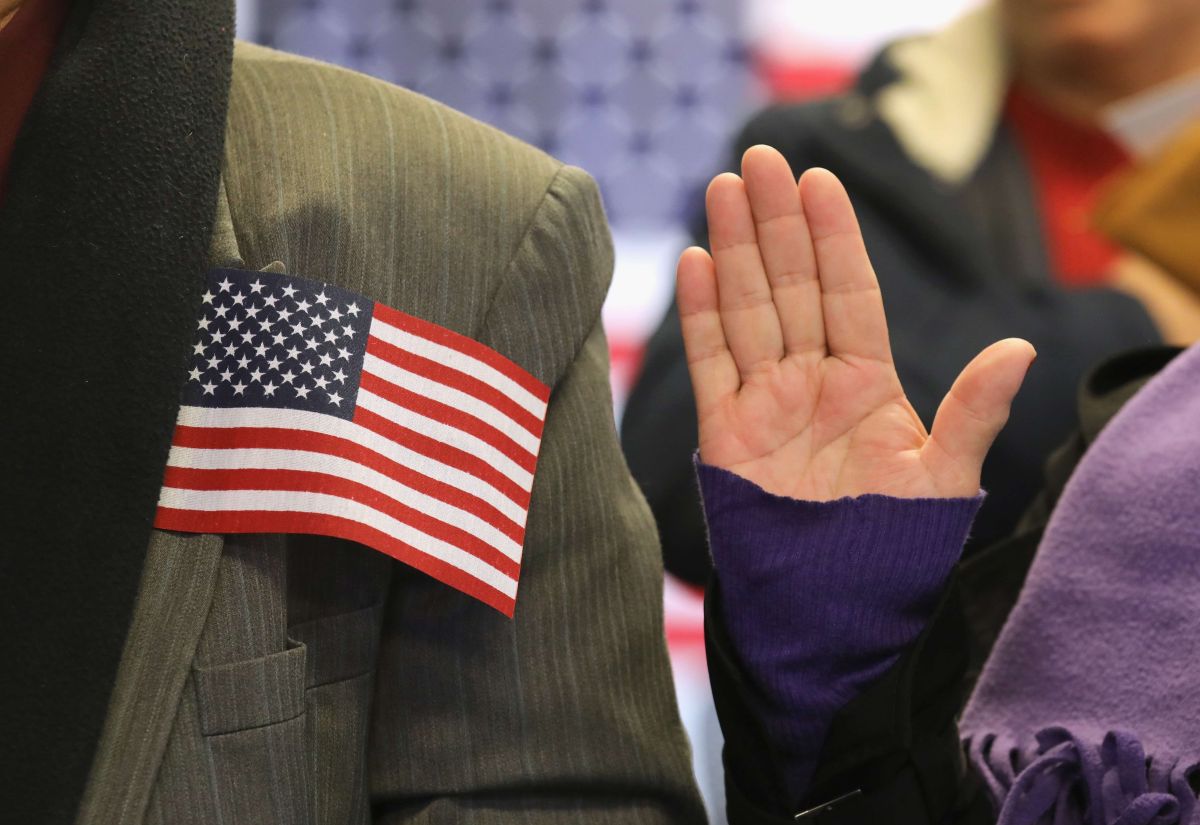 Immigrants have been detained during interviews at USCIS.

The federal district judge Susan Illston, in California, blocked a decision by the former president’s government Donald Trump that limited the power of immigration judges to close and reopen cases.

His decision primarily impacts those facing deportation, both to administratively close a case, and to reopen the file once the specified periods have ended.

The California-based judge found that by allowing only 30 days for public comment before the Public Registry before adopting the general rule in December, the Executive Office for Immigration Review (EOIR) of the Department of Justice – on which the immigration judges report – had probably violated the federal Administrative Procedure Act.

The Razza Legal Center and three other immigration legal service providers sued the EOIR in January to block the rule that took effect on January 15, one of the latest changes by the Trump Administration.

The rule limited the lengths of briefings for immigration appeals, which according to immigration lawyers and activists makes it more difficult for those who fight against deportation orders to comply with a 21-day deadline to present their justification reports.

The plaintiffs’ attorney Jingni “Jenny” Zhao of the Asian Law Caucus He warned that immigrants are unaware that the clock on the period they must present their tests begins when a notification is issued, not when they receive the document, which could take more than 10 days, subtracting almost half of the time from the 21 days marked.

“The rule imposed extensive changes with profound implications for non-citizens in deportation proceedings before immigration courts and for the legal service providers that represent them.”, indicated the judge in her decision embodied in a 73-page document.

Also Read  these are the keys to the measure

He added that advocates demonstrated how the rule detracts from “due process” in immigrant courts, including the possibilities of “obtaining protections” under certain circumstances.

Judge Illston, appointed by the President Bill ClintonIt also considered that the rule should not have been implemented, due to its high “public implications.”

Although this is a preliminary decision, it is an important step for advocates and their clients that impacts other immigrants.

This triumph was also possible with the inclusion of the amicus (solidarity legal argument) presented by 37 former immigration judges, which helped explain the consequences of the rule imposed by the Trump Administration.

Due to the new priorities of the president’s government Joe Biden the legal battle may be dropped for the DOJ to uphold the rule, after the current administration made a similar decision before the Supreme Court on the public charge rule, which was redefined by the Trump Administration to punish immigrants who requested welfare.