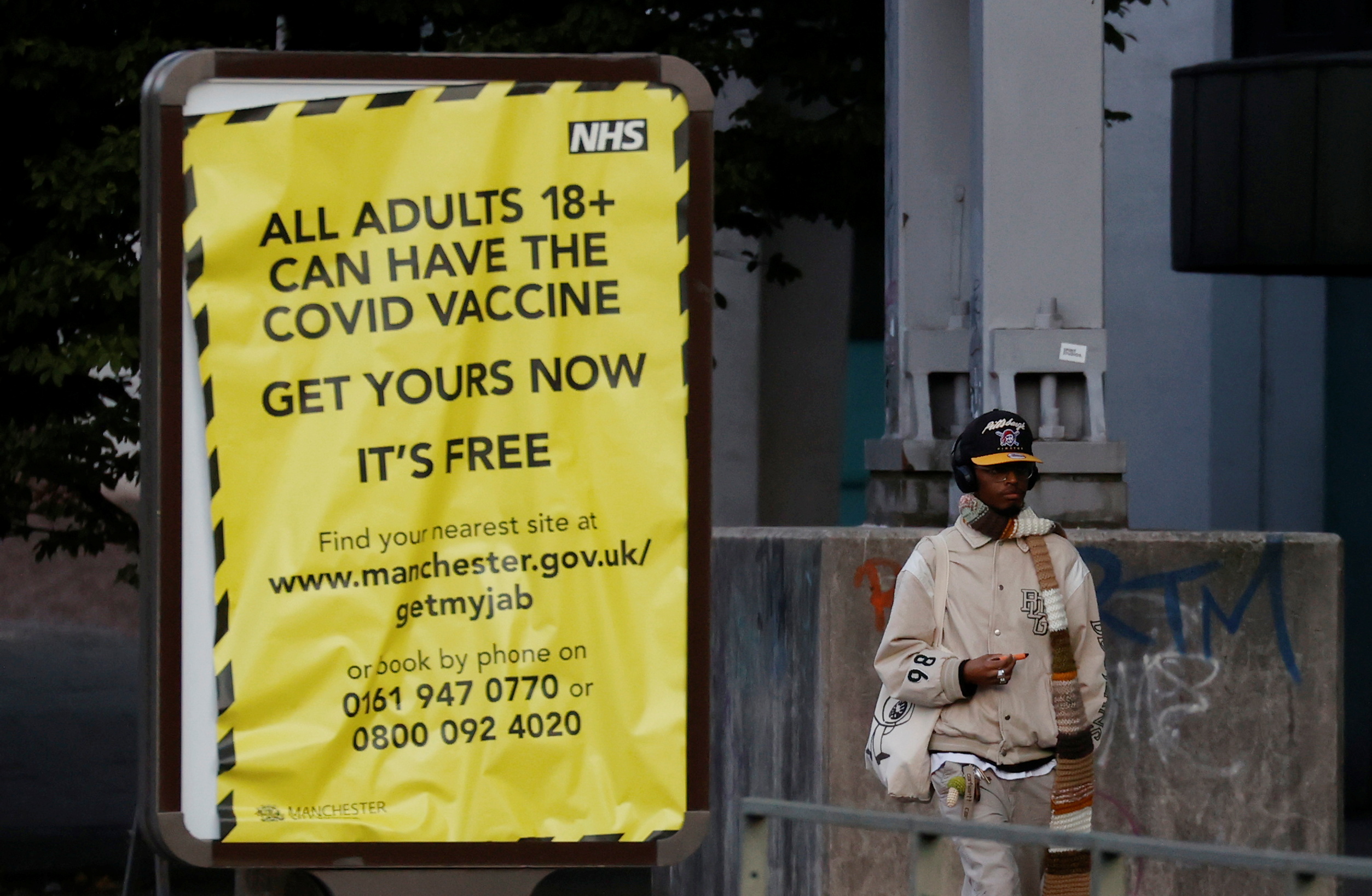 There is no one who lets his guard down with the covid. Despite the high vaccination coverage in Spain – above 78% of the population – and a 14-day incidence of 49 cases per 100,000 inhabitants, the first line of battle against the covid remains vigilant against possible threats that could make them lose control of the pandemic. The latter, a sub-lineage of the slightly more transmissible delta variant, has drawn extreme zeal from epidemiologists and microbiologists. The trickle of cases due to the so-called delta plus – up to thirty have been reported in Spain – confirms that it is already circulating in several communities, although experts point out that it does not seem more aggressive and call for calm. It is unknown, yes, if it has any escape from the protection of vaccines, but it is presumed that it is unlikely to do so, they add.

The technical name for this subvariant of the delta is AY.4.2 and it was first detected in the UK this summer, according to the European Center for Disease Control (ECDC). It differs from the delta, which is currently predominant in Europe, because it has five mutations and can be between 10% and 15% more transmissible, say the experts consulted. At the time, the delta, which was discovered in India, was already 50% more transmissible than its predecessor, alpha (this was, in turn, 50% more infective than the first Wuhan variant).

The ECDC keeps this new delta lineage within the “variants under monitoring”. That is, those that have indications of having similar properties to the variants of concern — a significant impact on transmissibility, severity, or immunity — but the evidence so far is weak or has not been properly evaluated by the ECDC. . Juan García Costa, vice president of the Spanish Society of Virology, asks for caution with the data coming from the United Kingdom: “There is no evidence that the delta plus can take over the ecological niche of the delta. But being a subvariant [no se trata de una variante nueva, sino un sublinaje de la delta], the clinic is not going to be much different. We do not know if it will prevail, disappear or the two will coexist ”.

For now, in the United Kingdom, this first of the delta variant already accounted for about 6% of the cases detected in the first week of October, according to the latest report from the British Health Security Agency. But the health authorities rule out, for now, that it be more aggressive: “Although the evidence is still emerging, so far it does not seem that this variant causes a more serious disease or makes the currently implemented vaccines less effective,” the report states. British. The international human virus sequencing database, Gisaid, has reported the presence of this lineage in thirty countries. Cases have been confirmed in Spain, at least, in Catalonia (five), Navarra (one), Madrid (four), Andalusia (one), Extremadura (three), Castilla-La Mancha (three) and Castilla y León (four) , although in Gisaid, where microbiologists report the sequenced samples, there are up to 35 cases of delta plus originating in Spain, according to the data collected by the Ministry of Health in the latest report on variants.

Figures dance apart, Tomàs Pumarola, head of Microbiology at the Vall d’Hebron Hospital in Barcelona, ​​calls for calm. “The number of cases does not matter. The important thing is that this variant circulates in Spain and continues to be sporadic. You have to see how it evolves, be vigilant if it spreads or not and see if it escapes more or less the vaccine. But it does not seem more virulent ”, sums up the microbiologist.

Also Elena Vanessa Martínez, president of the Spanish Epidemiology Society, reduces the tension regarding this subvariant. At least, for now: “It has happened with other sublineages of the delta, which have risen and then have fallen again. It seems that it has more transmissibility, but this must be seen. We must follow closely, with a magnifying glass, all these viruses “. There are over a hundred reported lineages of delta descent. Jesús Rodríguez Baño, head of Infectious Diseases at the Virgen de la Macarena Hospital in Seville, insists, however, that “the probability that [la delta plus] escape from the vaccine is low ”:“ I think we do well to maintain vigilance, but we do wrong to obsess over each variant ”.

Also Read  The importance of informatics in education

Experts rule out, in any case, that the rise in infections suffered by the United Kingdom (925 cases per 100,000 inhabitants in 14 days) is closely related to the expansion of the delta plus. “The numbers don’t add up,” Pumarola solves. “England has raised a cry of alarm when it has an infection with this very low subvariant and that does not justify the high incidence it has. This sublineage only accounts for 6% of new infections. I think it is more a question that they have returned to complete normality: they see a lot of infections and there is also an impact on the hospitals, ”he adds.

No mask in the UK

Martínez agrees and points out, in addition, that in the United Kingdom it is allowed to remove the mask also indoors and its vaccination rates (67% of the total population have received the complete vaccination schedule) is lower than that of other countries, such as Spain. Toni Trilla, Head of Epidemiology at the Hospital Clínic de Barcelona, ​​also attributes the strong circulation of the virus in the United Kingdom to a host of reasons beyond the delta plus: “It is a cocktail of opening protection measures based on political criteria and economic, with lower vaccination conditions, which makes the situation in the United Kingdom different from Spain and more complicated ”.

Thus, when extrapolating what happens in the United Kingdom in general and with the delta plus variant in particular, the experts point out the need to contextualize the situation: protection measures in Spain are not so lax and, in any case , the epidemic situation is not the same as when other variants were imposed, such as delta or alpha: now, a large part of the population is vaccinated. “Since it was detected in the UK until now, months have passed and it is only 6% of new cases. It has not been at the same speed as the delta. Perhaps it does not have as much capacity to impose itself and it also finds more people vaccinated ”, reflects Trilla. Pumarola recalls that the alpha variant did not begin to spread rapidly until it reached 10% of the space for new infections, so “it is possible that they need a minimum of presence to increase more quickly,” he considers.

However, the Vall d’Hebron microbiologist assumes that you have to get used to the appearance of new variants: “Since the delta was introduced, what we see is that it is diversifying due to immunological pressure, because it is with vaccinated people or already infected ”. The microbiologist maintains that, although the end of the pandemic as such is near, this coronavirus “has come to stay.” “As we are all vaccinated, this virus will change more quickly and will force us to reformulate the vaccines, which are made with the Wuhan variant. Now we are protected against gravity, but not so much against infection and the virus circulates more freely. A variant will appear that will force us to revaccinate ourselves ”, predicts the specialist.