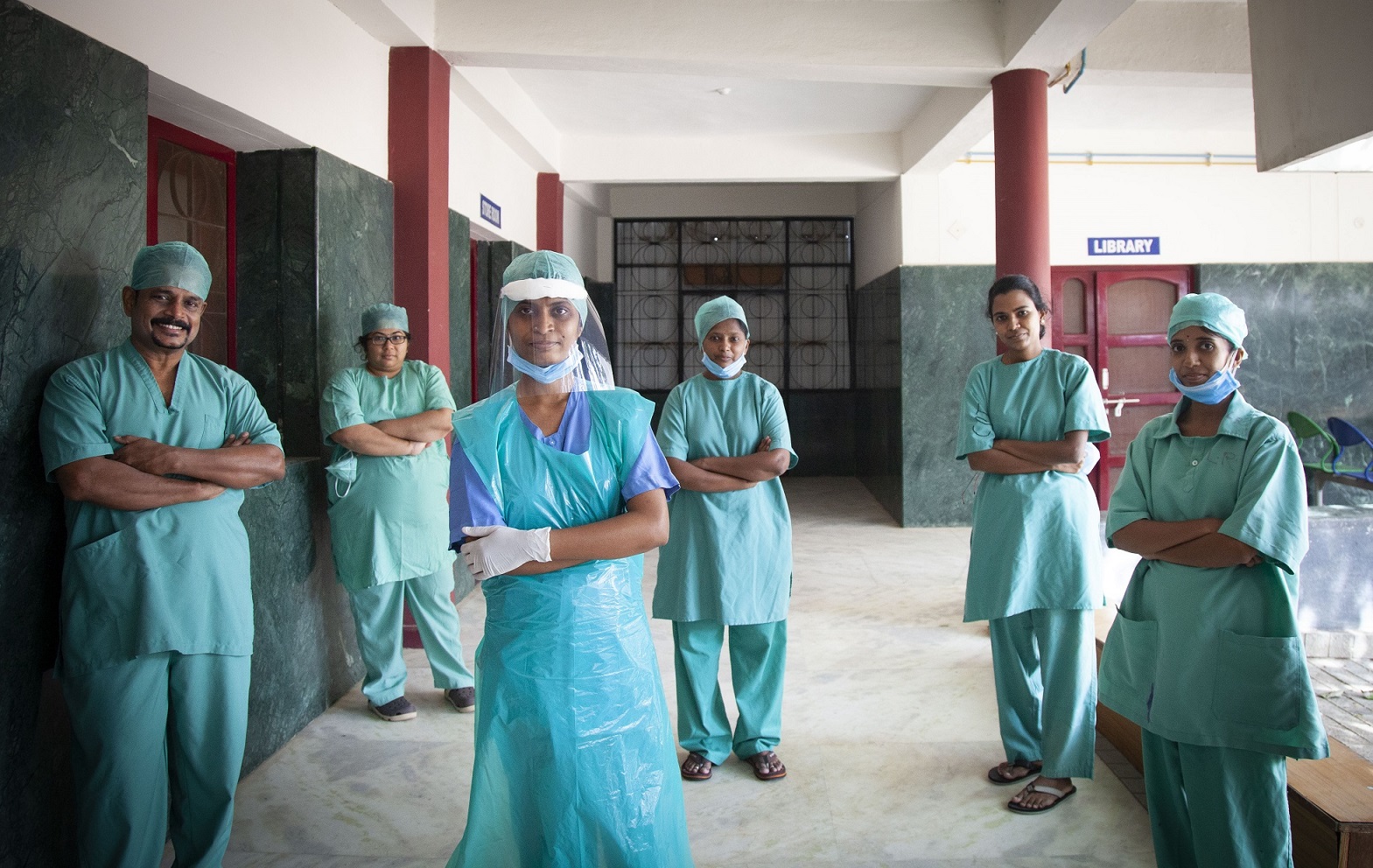 India is in the midst of what is probably its worst crisis in decades. Some have already compared it to the situation in the country during the partition with Pakistan in 1947, when after 300 years of colonial occupation the British Empire left the Asian subcontinent. With the difference that, this time, social networks have become the loudspeakers that broadcast live and direct the misfortune and suffering of millions of people.

The answer to the most repeated question in recent weeks, “how did this situation come about?”, Is not simple. On the one hand, we trust ourselves. We believed that India is different (India is different) and that with the first wave, herd immunity had already been achieved, or that the immune system of the population had managed to contain the virus due to its greater exposure to certain diseases. This led to a false sense of security.

It should be borne in mind that in a country like India, with 85% of the workforce in the informal sector and more than 140 million internal migrants, the return to normalcy was not only the desire to return to the life of before the pandemic, but the need of millions of people to be able to go back to work in order to survive. Confinement like those that have been experienced in Europe or like the one declared in the country in March 2020 has a huge social impact.

Whether out of necessity, desire or ignorance, this confidence that things were under control has proven to be the worst of farces. You know it in Spain, with four waves, and now we know it in India, which is experiencing a real social emergency.

Our Bathalapalli Hospital was already reorganized to care for patients with covid-19 in April 2020. Then, the situation overwhelmed us because it was our professionals who fell ill, in addition to the enormous ignorance and fear that existed at that time. But in this second wave, with our medical team already vaccinated, the overflow is much greater. The patients arrive at the hospital with much more serious diagnoses and more than 85% of them need oxygen. The same oxygen supplier that fills our tank told me sadly: “I am going to give you until I have it, but I am not a god and I cannot give more than I am capable of producing. I also have to serve more than 900 hospitals in Bangalore ”. Before the arrival of this tsunami of cases, we refilled our tank every 12 days, now we need to refill it practically daily. For a few days we have not only been at the limit of our capacity, but we have to make use of other spaces so as not to leave anyone behind. Meanwhile, the media are echoing people across the country dying for not having that oxygen. The country is literally drowning.

However, thanks to the solidarity of many people in Spain we are getting closer to acquiring our own oxygen generator to have more autonomy and save lives. Our medical and healthcare teams need this oxygen to respond to what is already known as the indian tsunami. For this reason, we have had to launch the campaign Oxygen for India to collect support and to be able to buy our own generator of concentrators and cylinders to fill it more quickly. A patient with the lung damage we are seeing these days cannot wait five minutes for a provider to be late.

In India you always have to talk about macro figures because this country has the population of a continent, more than 1,300 million people, more than 350,000 daily infections and an average of 3,000 deaths per day. Very tough weeks await us, I insist, because the population needs oxygen that hospitals are not capable of offering.

Apart from that, I want to insist on something: we have been living with the pandemic for more than a year and it still seems that we are not aware that vaccines are the only solution. And until all countries have access to them, this fight cannot end. Therefore, the release of patents is the first step to face this fight in a global way. If we do not achieve this, the Indian strain of virus will not be the last … If we abandon the virus in others countries, it will expand more and more, it will mutate and that could put us back on track: looking for a new vaccine to stop its expansion.

The Government of India has led, together with the Government of South Africa, the petition before the World Trade Organization to temporarily suspend the intellectual property of vaccines for the duration of the pandemic; 99 countries support them, but those with the most resources continue to object. If this alliance is given the green light, 80% of the vaccines would precisely leave India for Africa, Latin America and Asia, but for this it is essential to understand that it makes no sense to build walls against the pandemic.

Also Read  “It's still hard for me to accept it!”: Dominican mother who lost her daughter on 9/11 in one of the Twin Towers

Moncho ferrer He is the Director of Programs at the Vicente Ferrer Foundation.