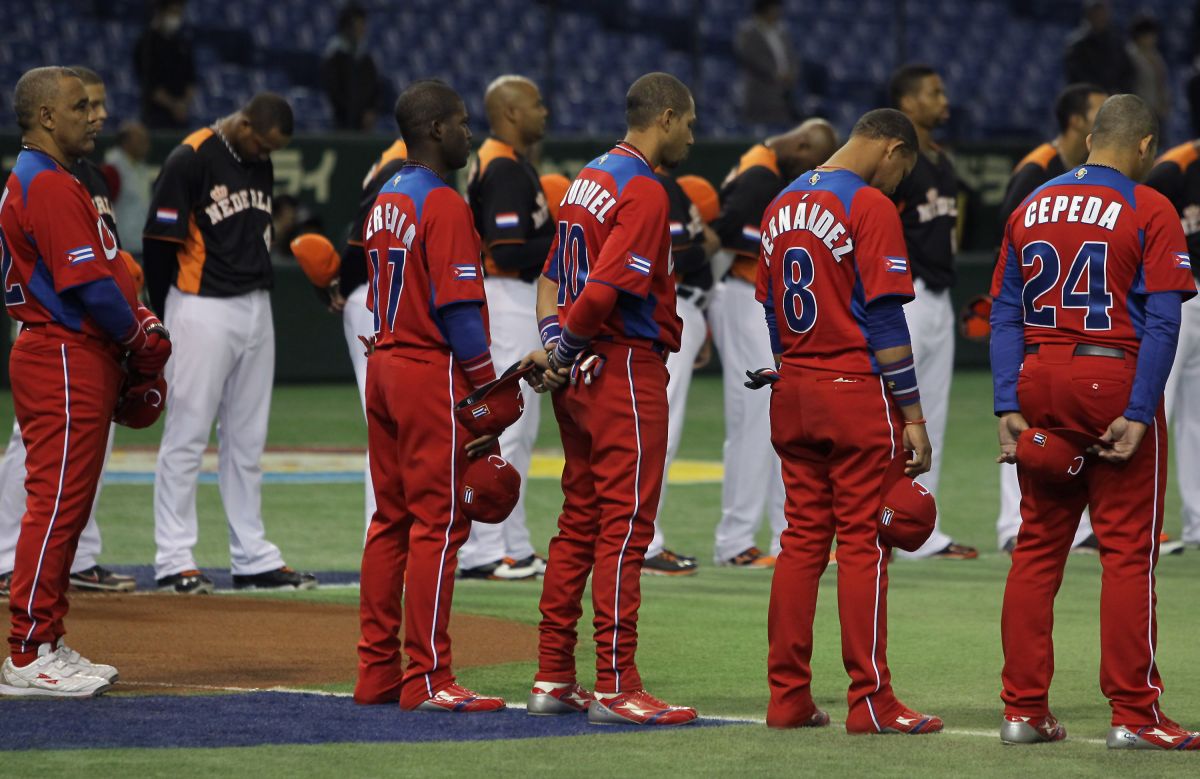 Reynoso was considered one of the promoters of the development of sport on the island.

This week the sad news of the death of Ernesto Reynoso, who was he National Commissioner of Baseball of Cuba. According to information from the National Institute of Sports, Physical Education and Recreation (INDER), Reynoso died in a hospital in Havana due to complications from Covid-19.

We are sorry for the loss because of the #COVID19 by Ernesto Reynoso Piñeiro, National Baseball Commissioner and Gustavo Sierra, scientist from @BioCubaFarma. My deepest condolences go out to family and friends. pic.twitter.com/EfzcX2Ix1Q

Ernesto Reynoso remained at the head of the National Baseball Commission since September 10, 2019. Faced with the tragic news, INDER dedicated a few words in which he described the attitude and personality that the leader always maintained.

“He stood out for his effort, dedication, impetus and transparency to carry out a mission that we already know has a high social and cultural significance for the nation, faced from the beginning with the onslaught of the pandemic that, due to these traps of destiny, he took his life when he had plenty of motivations, ideas, dreams and projects always revolutionaries, ”the organization said in a statement.

Ernesto Reynoso Piñeiro, National Baseball Commissioner and formerly First Secretary of the Party in the Isle of Youth, has died as a result of the #Covid19. Condolences to his family, friends and fellow soldiers, among whom I count myself. pic.twitter.com/fumFauXIGv

In addition, the institution recognized the contributions that Ernesto Reynoso made to the development of Cuban baseball. Also the former leader was promoter of the optimal development of the recruitment process for players abroad.

According to the data provided by the Ministry of Public Health (Minsap), Cuba reported more than 1,000 cases in the last day. During the entire pandemic, the island country has reported a total of 103,524 infections and 604 deaths.

Cuba reported this Tuesday, April 27, 1,083 new cases of covid-19 and accumulated since March of last year 103,524 infections and 604 deaths, seven of them in the last day, according to the Ministry of Public Health (Minsap). pic.twitter.com/NOenZNkh09

The pandemic forced a postponement and readjustment of the planning of the National Baseball Series, this is without a doubt the greatest sporting spectacle that takes place in the nation. As a preventive measure for Coronavirus, this development event without an audience in the stadiums. However, more than a dozen players and some managers were infected by Covid-19 which delayed the plans and forced the postponement of some days.