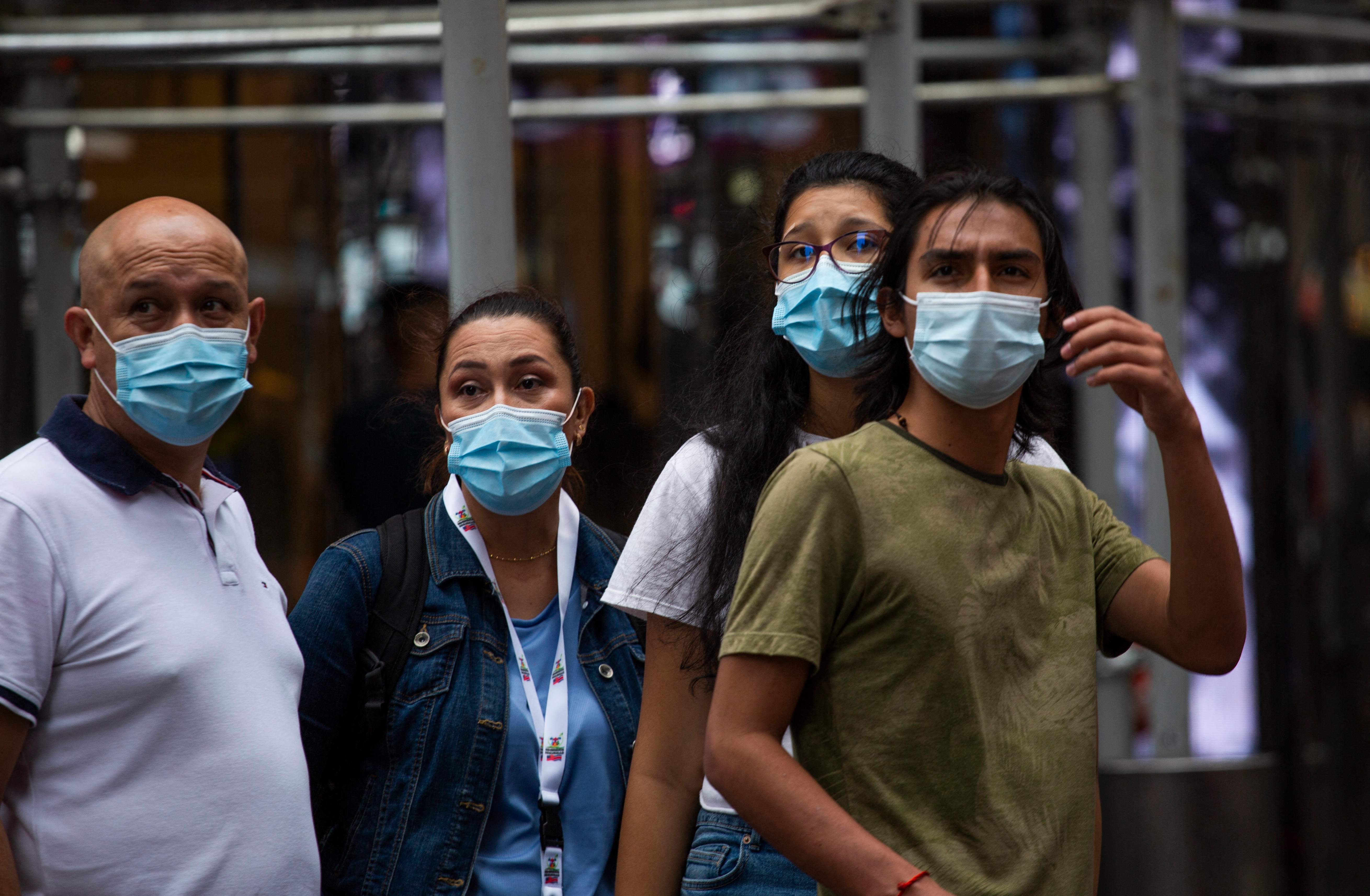 A new document from the US Centers for Disease Control and Prevention (the US agency for epidemic surveillance, CDC is its acronym in English) states that the delta variant is much more contagious than other versions of covid-19. The report, an internal communication of the CDC that has advanced the newspaper The Washington Post, points out that the original virus could infect two or three people, while the delta, which first appeared in India, can reach up to nine individuals, which makes this pathogen more contagious than the viruses that cause Ebola. The delta is expanding, the writing points out, as easily as chickenpox, so the next step for health authorities in the fight against coronavirus is to recognize that “the war has changed.” The information revealed by the Washington daily gives a more discouraging vision of the variant than the one known so far.

One of the parts that the CDC emphasizes the most is the “challenges” presented by communicating this situation, an overwhelming task that must maintain a balance between information on the effectiveness of vaccines to prevent serious diseases and at the same time recognize that immunized people are transmitting the virus. “Although it is rare, we believe that vaccinated people may be spreading the virus,” he assured the Post a source who remained anonymous.

For this reason, last Tuesday, and after the increase in infections in the country, the CDC issued new guidelines that advise vaccinated people to use masks indoors to protect themselves from the new variant of the virus and also protect others. Before the summer began, when the delta variant had almost no presence in the United States, the pace of vaccination of the population allowed the CDC to relax the rules. That body then announced that those who were vaccinated with a complete schedule could stop covering their nose and mouth.

The presentation obtained by the Washington Post it came two days after CDC director Rochelle Walensky declared that “new scientific studies make it clear that the delta variant is much more infectious.” “Are you not vaccinated?” Walensky asked, “get vaccinated immediately.” “In areas of high risk of transmission, even people with the full vaccination schedule should wear a mask indoors to prevent spread and protect others,” he insisted.

Until last Thursday, in the United States there was an average of 71,000 new cases per day, which makes health authorities believe that those vaccinated are passing the virus and contributing to the existence of these high figures, although they also point out that their ability to transmission is less than that of those who have chosen not to be immunized. The new revelations leave the recommendation of last Tuesday short and, according to the internal document, “given the high transmissibility and the current coverage of the vaccine, it is essential that the masks are imposed universally”. The amount of virus in a person infected with delta is 1,000 times more than that seen in people infected with the original version of the virus, according to a recent study. The diseases derived from its contagion are also much more serious.

Despite this, according to Walensky, more than 97% of those hospitalized for covid-19 are not vaccinated. In addition, 99.5% of deaths occurred among people who had not been immunized, said Vivek Murthy, the highest medical authority in the US government.

The delta variant is spreading about 55% faster than the alpha strain, which was first identified in the UK late last year, according to the World Health Organization (WHO). “We should think of the delta variant as the 2020 covid-19 version, but on steroids,” he told CNN Andy Slavitt, former covid-response team advisor to President Joe Biden.

This strain of the coronavirus was first identified in India at the end of last year and has already been detected in more than 90 countries. In Spain it already represents almost 70% of new cases. With this mutation of the virus and the need to return to the use of masks, the controversy has been reborn in the US about the role that the Administration should have with respect to individual freedoms.