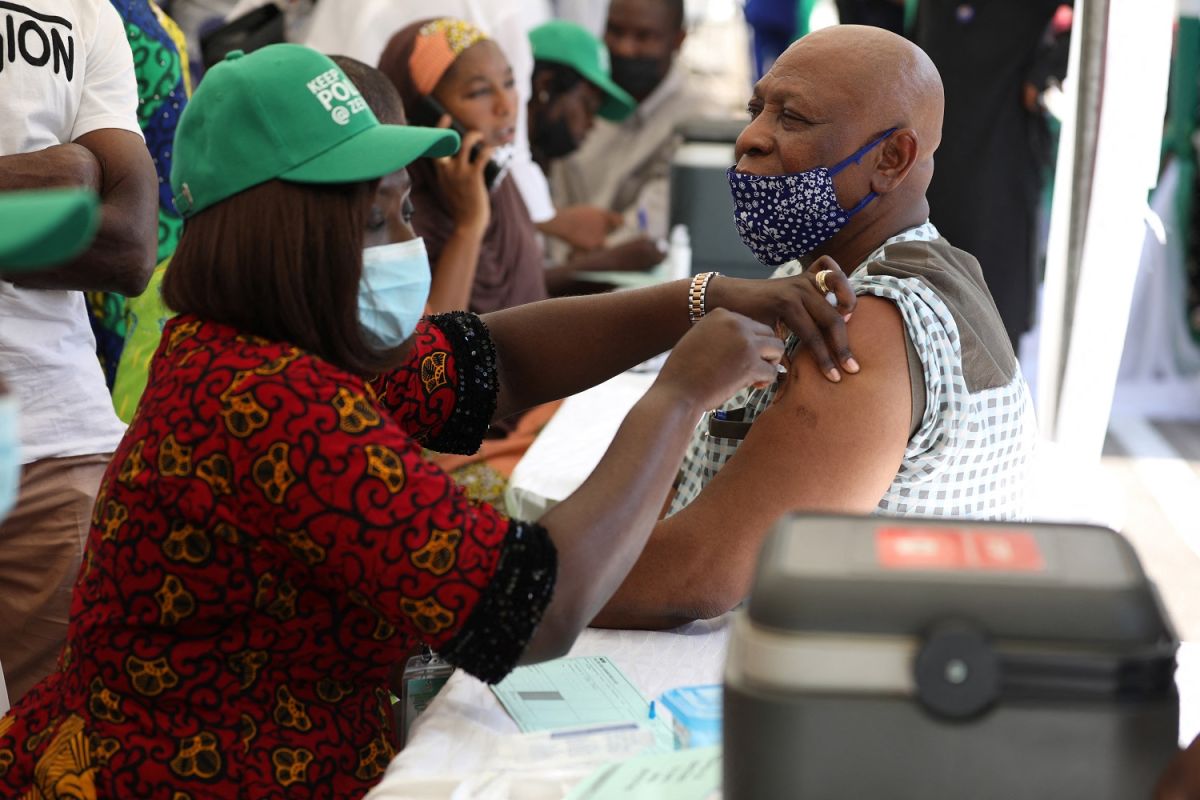 Scientists have named it “B.1.1.529”And is a branch of variant“ B.1.1 ”of COVID that has caused alert for containing 32 mutations. It was identified in Africa, where only 5% of the population has been vaccinated Given the shortage of biologicals, and although it has caused few infections so far, it is kept under observation due to its characteristics.

So far only 10 cases of infection with this new variant have been detected: three in Botswana, six in South Africa and one in Hong Kong, a 36-year-old man who traveled to South Africa in October, so its ability to infect and how dangerous it can be is still unknown. All 10 cases were detected around November 11.

Last August, Matshidiso Moeti, Director for Africa of the World Health Organization (WHO), warned that countries that administer booster doses of COVID-19 vaccines delay vaccination efforts on the African continent, thus the virus continues to circulate in that region and the risk of new variants emerging increases.

Due to its high number of mutations, the B.1.1.529 variant has caused concern among the scientific community. The doctor Meera Chand, UK Health Security Agency COVID-19 Incident Director, noted that scientific bodies around the world monitor SARS-CoV-2 variants as they emerge. “As it is in the nature of viruses to mutate frequently and randomly, it is not unusual for a small number of cases to emerge with new sets of mutations. Any variant that shows evidence of spread is quickly evaluated“, Said quoted by the british press.

“It is difficult to predict how transmissible (variant B.1.1.529) can be at this stage. For the time being, it needs to be closely monitored and analyzed, but there is no reason to worry too much, unless it starts to increase in frequency in the near future“Said the professor Francois Balloux, director of the Institute of Genetics at University College.

Yesterday, November 24, the World Health Organization (WHO) included variant B.1.1.529 in its classification of variants under observation.. For its part, the Centers for Disease Control and Prevention (CDC) in the United States have not included this mutation in any of their classifications.

+ Delta plus: Will variants of COVID continue to emerge?

+ The next variant of COVID is just around the corner if we don’t get vaccinated, expert warns