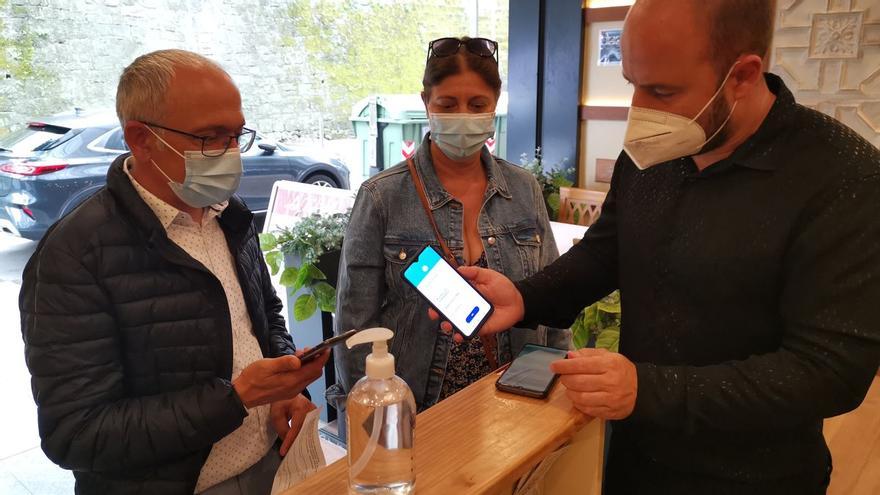 The summary of the article was that, the so-called “group immunity”Was a utopia and, as such, difficult to achieve.

The debate that arises, from the beginning of the pandemic, in relation to the actions of those responsible, I am referring to the Minister of Health, his Secretary, the very government of the Nation and those responsible for the different autonomies. It catches my attention, not because they decide, apparently, incongruously, I mean, out of a certain scientific logic, but because they rely, for numerous decisions, on something tan metaphysical cas is the concept of freedom.

Is it true that my freedom allows me to reject a means, the vaccine, that can avoid an evil for me or for my next person? It is already understood. Is my freedom an open door so that that of a man who was passing by loses it? Nobody I think use your freedom to be infected, except complications, as we doctors say.

Is it possible that my freedom conditions the freedom of my neighbor? This is the question.

I am no longer referring to individual protection measures, those that are, I write, masks, the use of hydro-alcoholic gel or hand washing.

I mean the issue of vaccinations.

The question that I ask myself, and I continually ask myself in each of my acts: But… what is freedom?

“Natural faculty that man has to act in one way or another, and not to act,

so he is responsible for his actions ”(RAE).

In the systems democratic, it is “the right of superior value that ensures the self-determination of people.”

And one of the consequences is the recognized faculty of citizens to undertake and develop economic activities, for example.

Is it legal to undertake activities that in their development may cause some type of individual or social deterioration? I ask full of innocence, being a layman in jurisprudence, of whose word I only try to develop the second part, prudence. Why, then, is it legal to refuse vaccination, when this refusal may imply an evil, even with the result of great disability or death of a third party? My parents taught me, from a very young age, that my freedom ended where the freedom of the other began. From another person, near or far. Can I have the freedom to insult? To attack? Of going naked on the street? To circulate at 100 km / h for the Rambla de Méndez Núñez?

Do those interested know that, apart from bizarre theories, a toaster who walks through Maisonnave can fill with “bugs” whoever walks two meters behind him, both without a mask? (Because you have to smile and laugh, according to the Minister).

It is true that group immunity passes by vaccinating, first of all, to the Third World. It takes time, although it is never too late. And the question arises: What does Justice think of the limits of our freedom? Freedom versus freedom. Please, I would like to meet you.