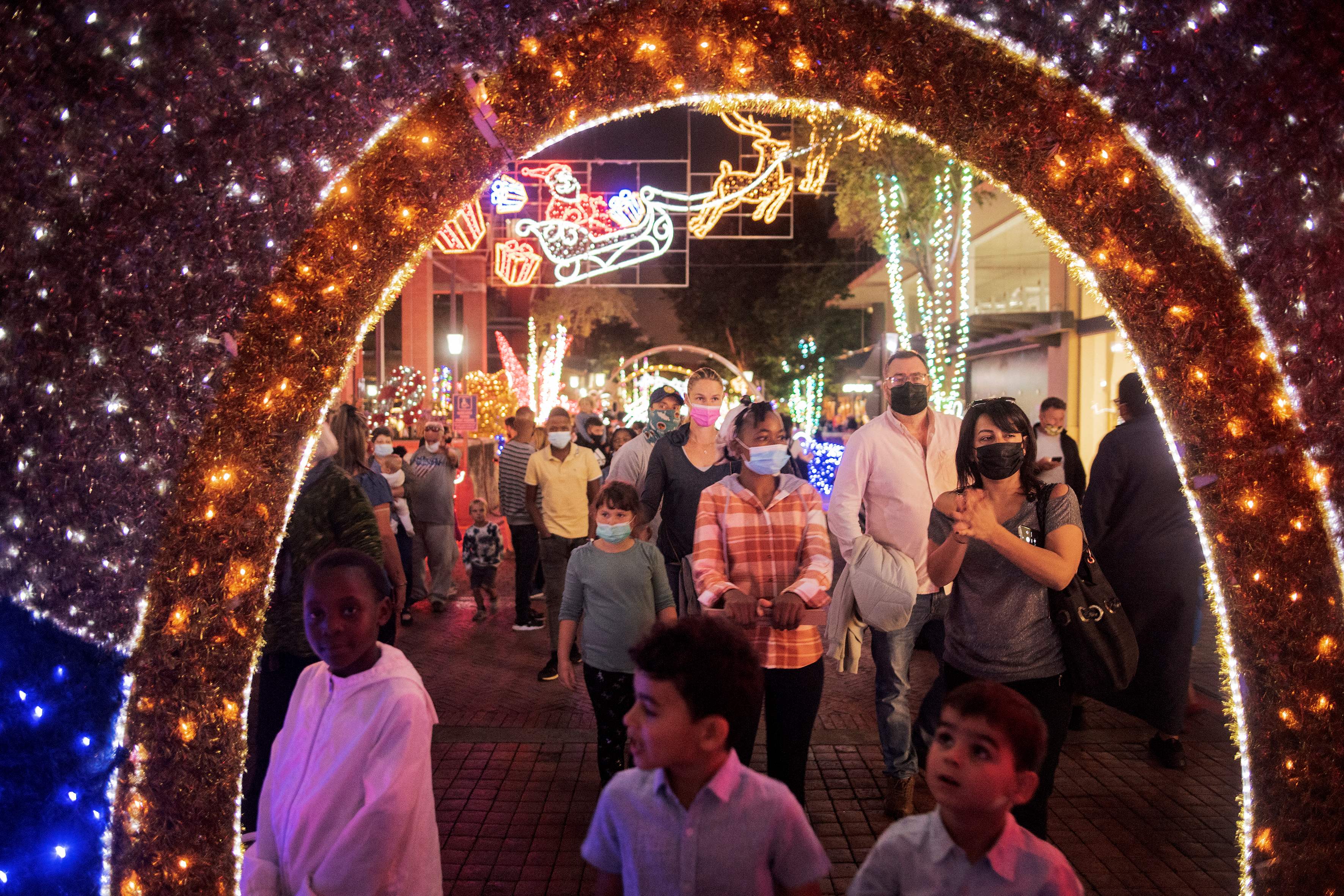 South Africa, the country where the omicron variant was detected for the first time in mid-November, has relaxed on Thursday the restrictions that were in force to combat covid-19 after verifying that it has exceeded the peak of infections of the fourth wave, caused for this variant, and that it has caused fewer hospital admissions and deaths than previous lineages such as beta or delta. Specifically, the South African Executive lifts the night curfew for the first time since the start of the pandemic to allow New Year’s Eve celebrations, expands capacity and authorizes the sale of alcohol from eleven at night, according to the Presidency. through a statement.

“All the indicators suggest that the country may have exceeded the peak of the fourth wave at the national level,” says the note, which adds that “the information collected through the system used by the Health department has reported a decrease of 29, 7% in the number of new cases detected in the week ending December 25, 2021 (89,781), compared to the number of new cases detected in the previous week (127,753) ”. Only two provinces experience an increase in infections, the Western Cape and the Eastern Cape, of 14% and 18% respectively. The daily incidence on December 29 was about 11,500 cases, which represents a fall practically to half of the 23,437 registered on December 17.

Although the South African government warns that the omicron variant is highly contagious, it justifies its decision also in the lower rate of hospital admissions in eight of the nine provinces of the country. “There have been lower rates of hospitalization than in previous waves. This means that the country has sufficient capacity for the admission of patients, even for routine health services, ”says the Government, which asks to continue using masks in public places. Likewise, it establishes a maximum capacity of 1,000 people indoors and 2,000 outdoors for celebrations and events and, if the place is too small for these figures, that its occupation is kept at 50% to allow social distance.

South Africa is the country that has had the most cases in all of Africa, with 3.4 million infections, although it must be borne in mind that its diagnostic capacity is the highest on the continent. Since the start of the pandemic, it has registered some 91,000 deaths. Similarly, it has a vaccination rate of 27% of its population (people with the full schedule), much higher than the average for the continent but very low compared to most Western countries.

“Deaths have peaked at a much lower level compared to previous waves. Is this due to hybrid immunity or lower virulence? ”Asks Fareed Abdullah, a researcher at the South African Council for Medical Research, on his Twitter account. “Deaths with omicron were reduced by 80%, ICU admissions by 75% and length of hospital stay was 50% compared to the results and admissions in the previous waves combined,” he adds. Furthermore, two out of three COVID-19 patients admitted to the Steve Biko hospital in Pretoria where Abdullah works were actually hospitalized for other ailments.

South African scientists first identified the omicron variant in mid-November, prompting an immediate reaction to ban flights from southern Africa by many countries around the world. This measure was widely criticized by the South African authorities and the World Health Organization (WHO), who considered that it made no sense to punish South Africa for its discovery, especially since the new lineage was already circulating in other regions of the world. Recently, the United States announced its decision to lift the restrictions as of this Friday.

Also Read  The negotiations of the Andalusian Government and the PSOE on the budgets, on the verge of rupture | Spain