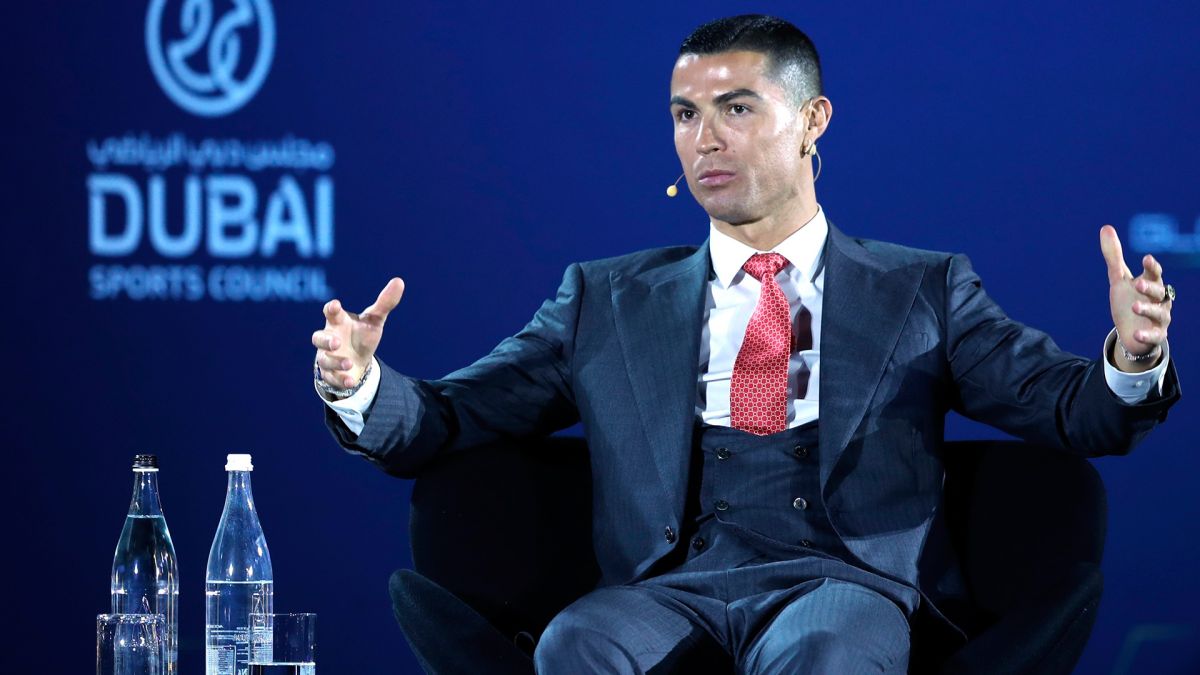 The Portuguese Cristiano Ronaldo, the Spanish coach Pep Guardiola and Real Madrid, were chosen as the best player, coach and club of the 21st century, at the gala of the Globe Soccer Awards held in Dubai, in which Iker Casillas and Gerard Piqué received special recognition for their successful careers.

Cristiano Ronaldo surpassed Argentine Leo Messi, the Brazilian, in the vote Ronaldinho, yes Mohamed Salah. Present at the luxurious Hotel Armani, the Portuguese star received the award with emotion. “It is precious to receive this award. I thank everyone who voted for me, my family, my mother and my sisters ”.

“Being nominated alongside great footballers is an honor for me. This motivates me even more. It’s amazing that children want to be like me, wear the same haircut. I want to see them around the world making the sound when I score a goal ”, he wished.

The gala left a desire shared by all, the return of fans to the stadiums once the coronavirus pandemic is overcome. “It is boring to play without an audience,” Cristiano confessed. “I don’t like playing in empty stadiums. Without fans, football is nothing ”.

It was the message with which the FIFA President Gianni Infantino began the gala, which left a special memory for two recently deceased football legends such as the Argentine Diego Armando Maradona and the Italian Paolo Rossi. “Football is the most important of the least important things. We remember what he has suffered from the pandemic and how important football is for the people ”, he claimed.

The player of the year was won by Bayern Munich striker Robert Lewandowski, who beat Cristiano Ronaldo himself and Leo Messi. “We have only lost one game in 2020 and I have scored a lot of goals. It is not that I am going to sit at the table of Cristiano and Messi but that I invite them to sit at my table ”, he joked.

In the technical section the big winner was Pep Guardiola, chosen as the best in the century. The current Manchester City manager beat Alex Ferguson, Zinedine Zidane and José Mourinho.

Meanwhile, in the section of best coach of the year the award went to Hans Dieter Flick, Bayern Munich coach, after his great season crowned with the conquest of the Champions League. In the vote he beat Liverpool coach Jurgen Klopp and Atalanta, Mario Gasperini.

Thanks to @Globe_Soccer and congratulations to the rest of the winners of this edition. pic.twitter.com/ybnQz8CWoq