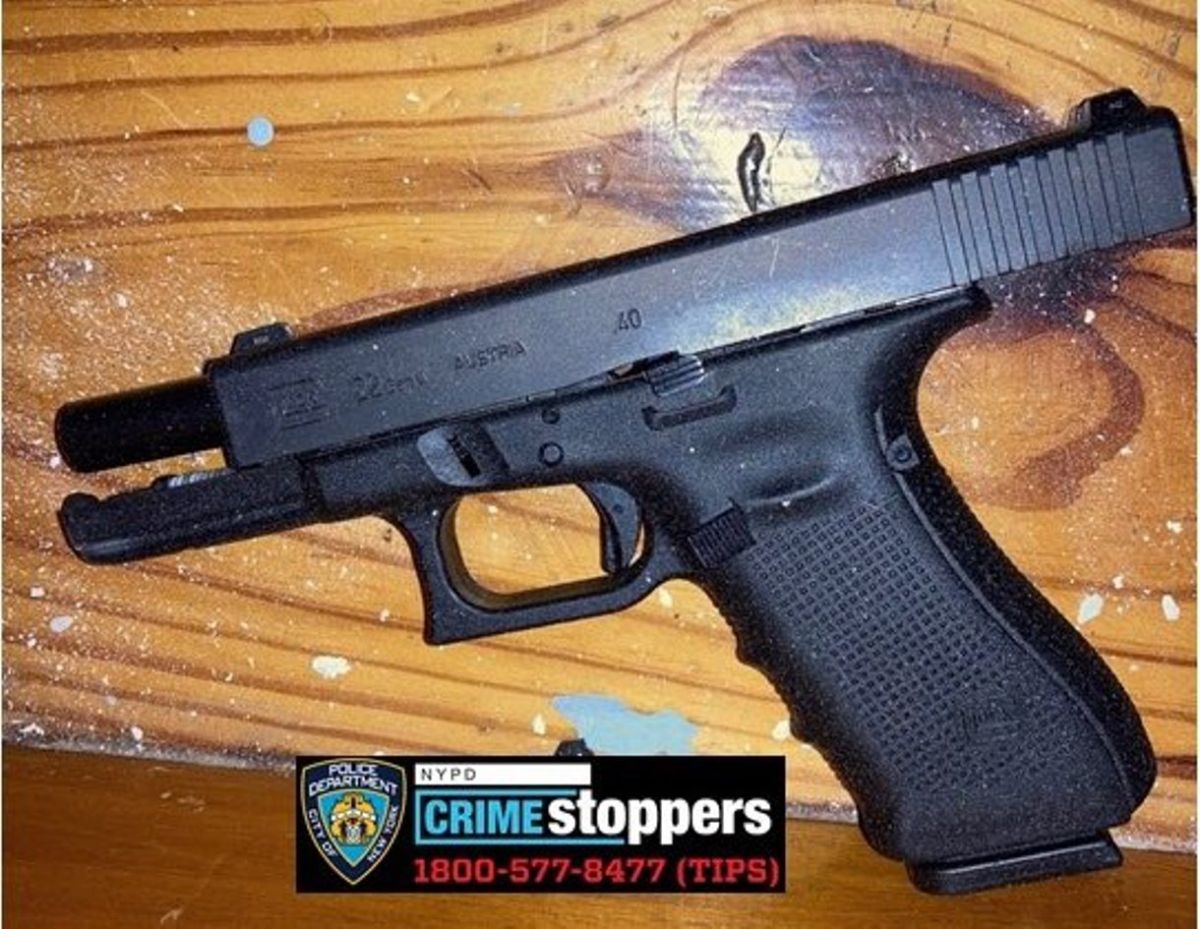 It already seemed a soap opera and now much more for the ironic ending it had: Katherine Diop, a woman who was called as a jury in a murder case when she was very young and fell in love with the accused in 2012, now she died shot on a street in the Bronx (NYC).

Diop, 29, was one of the three people shot to death Wednesday night in the latest wave of gun violence in the city. She was struck in the middle of a fight between a man and his 31-year-old brother, who was also injured in the shooting at East 194th Street and Marion Avenue in Fordham Manor.

Almost a decade ago, in 2012, Diop was sworn in the case against Devon Thomas, accused of shooting and killing Abdoul Toure (24), a young immigrant African and aspiring basketball player in The Bronx in 2008. At court, Diop fell in love with Thomas and tried to get him released, it was known years later.

When the case went to deliberations, Diop voted in favor of acquittal, delaying the process. After the trial was overturned, the former jury visited Thomas more than 30 times in jail and even appeared in court to support him during his retrial, in which he was convicted of involuntary manslaughter and possession of weapons.

Upon learning of her relationship with Thomas, the Bronx District Attorney’s Office launched an investigation which found that Diop had falsely claimed during the first trial jury selection by saying that she had never been arrested or charged in court. But it actually did add up to two arrests in 2011 in separate robbery cases, which resulted in plea deals.

Thus, Diop She was charged with two counts of perjury in 2013, and in 2016 she reached a new agreement of three years of probation. But at her scheduled sentencing, it was revealed that she had told a probation officer that she had not been “actually” arrested, prompting the judge to postpone the procedure to decide “whether this promised sentence will apply.”

“She hoped (Thomas) could get out of jail and start a relationship with him,” the victim’s mother, Aissata Diane, recalled at the time. New York Post.

Ironically, Diop now died at the hands of a gunman, after having sabotaged the trial by falling in love with the defendant in another murder also involving armed violence.

Katherine Diop was a murder trial juror who fell for the defendant and caused a mistrial by becoming the lone holdout to believe him innocent. Now she is a murder victim, gunned down outside her Bronx home after getting into a quarrel at her local deli. https://t.co/QuKocIUbo2

NYPD: a violent night in NYC leaves 10 people shot, 3 of them fatal including Katherine Diop – a mother of a 7 year old in Fordham, Bronx…her killer on the loose @ABC7NY @ABC7NYNewsDesk pic.twitter.com/rSbBnlDWkP