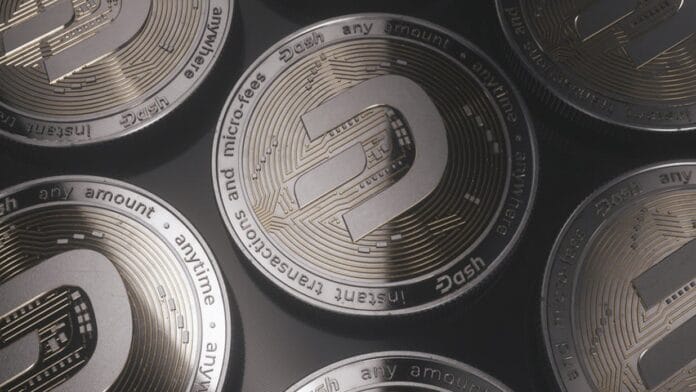 At the end of last year, a new variant of the Phorpiex malware called Twitz was discovered, which is designed to steal cryptocurrencies during the transaction phase. On Telegram channels or some darknet markets, this type of malware is sold for cyber fraud.

This variant was primarily distributed through phishing, which are hacking methods that attempt to trick users into thinking they are accessing a legitimate site and thus obtaining their credentials.

In December 2021, cybersecurity researchers discovered a new variant of Phorpiex designed to steal crypto during the transfer phase, but previous versions did not appear to include this technique.

Phorpiex, also known as Trik, is a botnet that was first identified in 2010 and consists of a computer worm used to send mass spam, download malicious code on victims’ computers, and even carry out DDoS attacks. .

A botnet is a network of bots or robots that operate autonomously and automatically. The cybercriminal behind the botnet can remotely process all infected computers. This type of technology is used to organize massive attacks.

The cybercriminal behind the botnet can remotely process all infected computers. An increase in new Phorpiex samples has been identified in the last six months in Latin America, especially in Guatemala, Mexico and Peru.

So this problem is far from being solved. That is why it is important to understand what is at stake and take precautions. This botnet was responsible for one of the biggest sextortion campaigns in 2019.

It consisted of an email telling the victim that his computer was infected and that he had been filmed visiting adult websites. Therefore, if you did not pay between $300 and $5,000 in bitcoin, the ransomware threatened to send videos of your site visits to your contacts.

1. Before making transactions with significant amounts of cryptocurrencies, it is better to make a test transaction for a small amount.

2. Check the virtual wallet address during the transaction, as this way the user will be able to determine if the address has been replaced by copy and paste.

3. Do not open email attachments from unknown recipients, or even if they are familiar, it is recommended to first make sure that it is a genuine message.

4. Do not install software that is not downloaded from official sources.

5. Install a security solution on your computer.