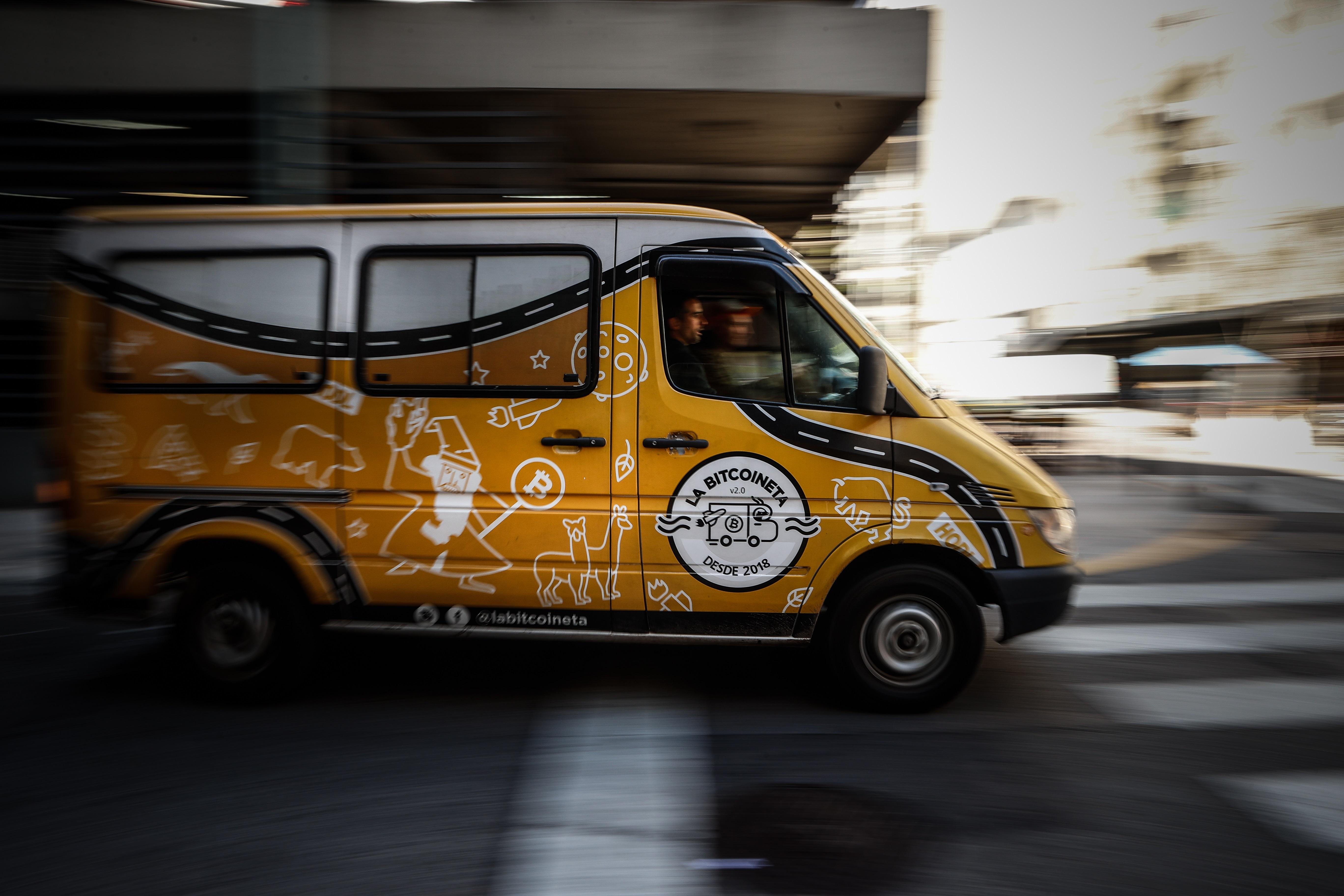 Currency PAR, born in 2017 in Argentina is a cryptocurrency based on mutual trust (unlike Bitcoin whose creation is fiat) in which people continue to practice various successful barter club techniques that flourished already two decades ago. I am going to present them as applicable secrets also for Spanish coins.

One of the key people in this coin is Heloísa Primavera, who played an important role in promoting this historical experience. She explains some key points in a workshop of the Ibero-American Virtual Conference on Social Currencies which was held in April. For more information see your manual:

I was lucky enough to attend a training in 2001 in Buenos Aires where each new partner told the others what they can offer (as a producer) and what they would like to obtain (as a consumer), asking them to raise their hands to visualize the possible transactions. For example, someone said: “My name is Facundo Martini, now I have been out of work for a year, but before that I worked as an accountant, I learned to play bossa nova and I have an unoccupied garage. My daughter is 8 years old and wants to practice her English, but I don’t know how to give her that opportunity. ” A woman who was going to open a bakery raised her hand, because she needed tax advice, and there it was visualized that a need could be satisfied, at least in theory.

Alvin Toffler coined the concept of prosumer: no one is exclusively a producer or consumer, but anyone has both aspects

Sometimes there were people who did not know how to say what they could offer, and the animator would help him find what to do. I remember that a housewife did not know what she could offer, and the entertainer asked her “But you know how to prepare empanadas and iron, right?” so that she would find how to be useful to society. Then small groups were formed to try to see possibilities for entrepreneurship by putting together what each one had. For example, a group with a good pizza maker and a motorcycle / bicycle could set up a pizza parlor at home. Obviously, an undertaking is not that easy, but making such reflections repeatedly served to make the partners realize their potential as collective entrepreneurs.

Currently, the PAR Currency has nine nodes in the provinces of Buenos Aires, Córdoba, Mendoza and Santa Fe, as well as in the City of Buenos Aires. Since last year, twinned experiences have been born in other South American countries, such as Luna in Bogota Colombia), Muyu in Quito (Ecuador), Pétalo in Valparaíso (Chile) and SOL in Uruguay. Hopefully this good practice of promoting economic relations is also shared in Spain.