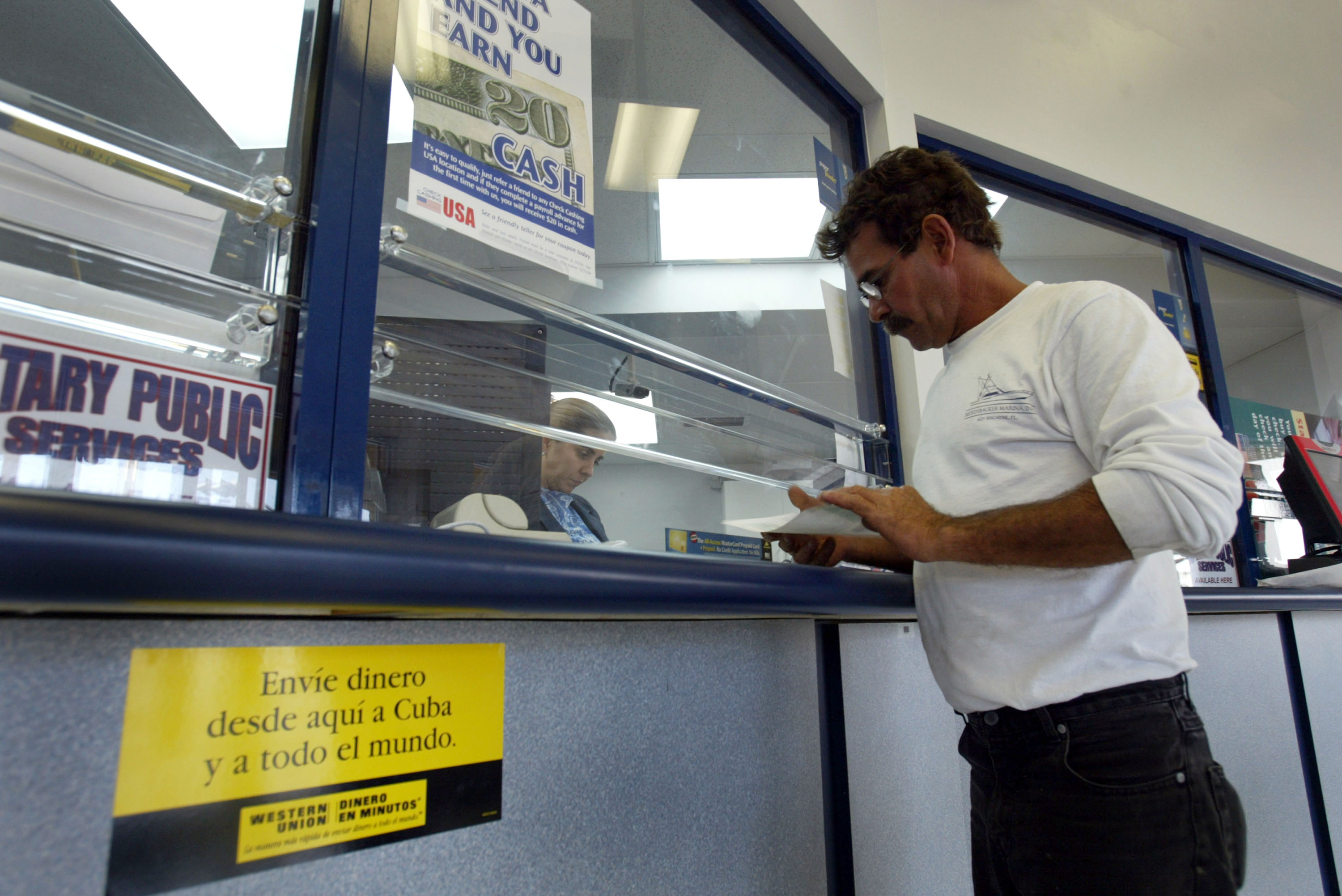 Havana is finally opening. With the epidemic very controlled – 7,600 confirmed cases and 131 deaths since March – Cuba reopened its capital airport to international tourism this Sunday, applying a strict sanitary protocol that includes carrying out a PCR test on all passengers upon entering the country. The test is carried out in the same air terminal – a health fee of $ 30 is charged to cover the logistics management – and during the first 24-48 hours of arrival, travelers must quarantine in the hotels or private houses where they stay. , until receiving the result. If a hotel guest tests positive and is asymptomatic, he is sent to an isolation area in a medicalized hotel. If the positive gets worse, he goes to the hospital.

Since the closure of the country was decreed eight months ago after the detection of the first cases, the Cuban capital has only allowed humanitarian and cargo flights to land. Other airports in the country began to work in October, but only to receive visitors directed to certain tourist centers, such as Varadero or Cayo Santa María, on the condition that tourists did not leave these resorts.

Havana, with 2.1 million inhabitants, was still closed in order to minimize the risks of a second wave, after in summer it had to resort to extreme measures, such as a curfew or the cancellation of all public transport , to prevent the spread of covid-19. But the numbers are the numbers. Cuba, with a very delicate economic situation, cannot afford to miss this high season (which begins in November and lasts until spring), although the hotel chains are aware that the recovery will be slow. It is not enough to open airports and hotels, it depends on the situation of the issuing countries, the confidence of the people and many other factors.

From a health point of view, the situation in Cuba is much better than in the rest of the countries in the area with which it competes in tourism (in the Dominican Republic, 132,000 cases and about 2,300 deaths; Mexico, where the Rivera Maya is located, 991,000 confirmed cases and 97,000 deaths). However, the obsession of the Cuban authorities is that the opening of borders and the restart of activities in the tourism sector do not cause outbreaks, unmanageable situations and backtracks. The purpose is to value their medical experience so that Cuba becomes the safest destination in the Caribbean.

In all the hotels, most of which are managed by foreign groups – Meliá is the absolute leader in the sector, with 35 hotels and close to 15,000 rooms, almost one in three of those dedicated to international tourism in the country – strict protocols have been established that include that in each establishment there will be a permanent health team made up of a doctor, nurse, and hygiene and epidemiology technician. The workers have a work regime with strict control measures at the entrance and exit of the hotels. In the case of travelers who stay in private homes, the primary care system is the one in charge of visiting the homes and doing the screening in case a guest has symptoms of the disease.

Havana is especially sensitive in the official strategy. In the capital, the incidence rate of covid-19 in the last 15 days is low, less than 7 per 100,000 inhabitants, according to official data, but in no way does this situation want to get out of control due to this international opening. More than half of the tourists who travel to the island -4. 7 million in 2018- visit the capital, and due to the current critical situation with supplies and supplies -which cause queues, etc.- the challenge is to prevent the arrival of travelers from countries with high levels of pollution from taking a short or long toll. medium term.

Havana deals with an additional problem. Due to Trump’s measures to tighten the embargo, before the coronavirus epidemic, the White House canceled all direct flights between the United States and 15 Cuban provinces, allowing only direct flights to Havana. Hundreds of thousands of Cuban Americans travel to the island annually to see their families – almost 500,000 in 2018 – and after eight months without being able to visit them, many were eagerly awaiting the opening of the capital’s airport, just like the airlines. The authorities take into account the high number of infections in Florida – where most of the Cuban community lives – there are about 860,000 cases since the crisis began, and more than 5,000 infected daily – but they say they are ready to open and that everything works, without lowering your guard. Iberia, Air Europa and Evelop, among the Spanish airlines, are starting right now with several weekly frequencies.