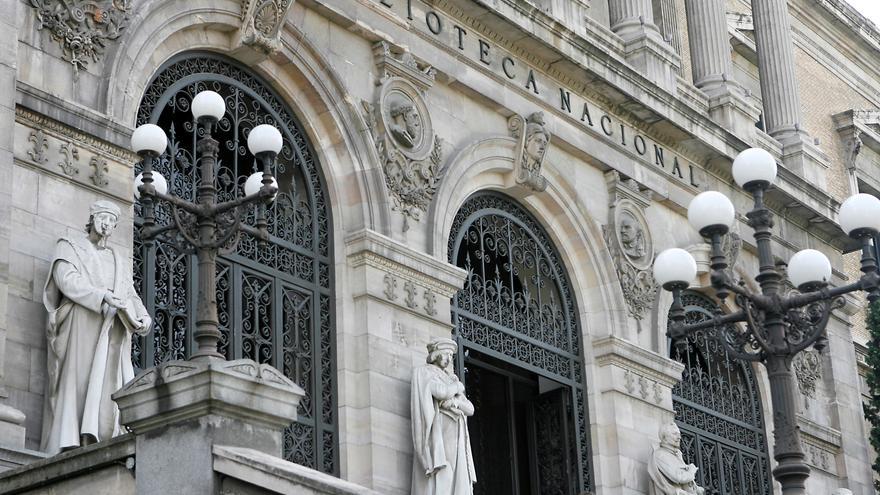 A report prepared by the Ministry of Culture and Sports assures that four more works than Galileo Galilei of the National Library (BNE), who join the theft of the astronomical treatise “Sidereus nuncius” made public less than two months ago.

The report of the investigation initiated by the ministry indicates that they are five the lost works, according to data published this Thursday by El País and confirmed to EFE by Culture sources.

However, from the BNE they point out that they may be up to nine, based on works missing since 1987.

The experts who have prepared this report point out that the verifications that are currently being carried out at the BNE to try to locate the copies of five books, whose author is Galileo Galilei, “They should be accelerated as much as possible.”

The search would also have to be extended “to the other volumes that have not been located since 2014 or to other books that are not located from other dates “.

The BNE has already received the report’s recommendations but has requested that the full text be sent to it, which until now has not been made public, as sources from this institution have told EFE.

After receiving these recommendations, the director of the National Library, Ana Santos, spoke with the Ministry of Culture to point out that the proposals are “full of inaccuracies.” In addition, according to BNE data, the number of “Galileans” who have disappeared since 1987 amount to nine.

A fact that did not appear in the report that the BNE presented on April 16 at a meeting of its Board of Trustees, in which it indicated that only 0.04% of its documents are not located. This figure represents 14,809 documents, of which only 54 are considered of great importance because they exceed 5,000 euros in economic value.

At the same meeting, the Minister of Culture and Sports, José Manuel Rodríguez Uribes, announced the creation of a working group to guarantee the conservation and security of heritage in public libraries after learning of the theft of the work “A starry Messenger”, one of the most valuable in its catalog and dated 1610.

The Culture inspectors propose in their report the approval by the BNE management of a action protocol “in the face of faults, mutilations or substitutions of original copies for falsified ones, especially those that have a greater patrimonial value”.

Also that “the responsibilities, the verifications that must be carried out, the procedures to be followed and the maximum deadlines in which said actions must be carried out are included, without them being prolonged for so long that they render inoperative the complaint before the State Security Forces and Bodies “.

All this is due to the controversial theft of the “Sidereus nuncios” treaty, initially discovered in 2014 and which was not reported to the police until 2018, a fact that Ana Santos had news of, and which, despite this, was not an obstacle to that the library catalog continue to offer as authentic the forgery left by the thief in his place.

In addition, to avoid misunderstandings, this protocol requires that any suspicion related to the library’s funds be sent in writing and immediately to the director of the BNE, and that the reports be sent “with the greater speed possible to the State Security Forces and Bodies “.