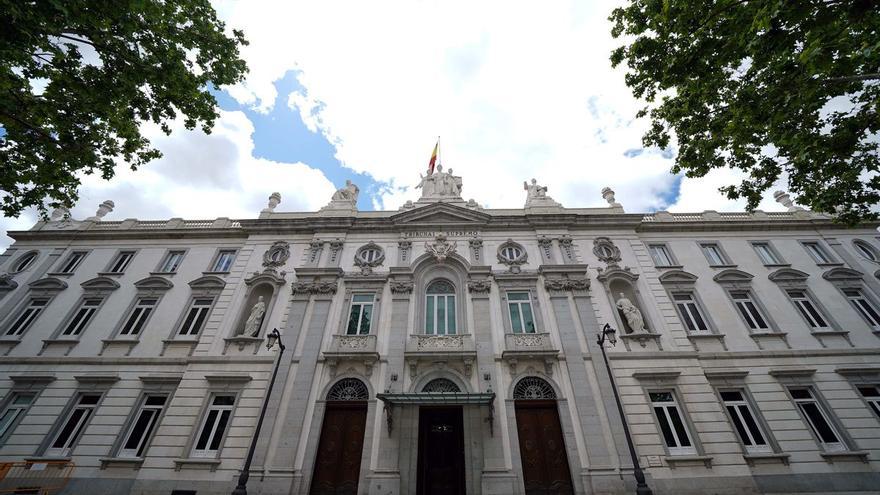 In these troubled pandemic days and political alliances As incomprehensible as they are spurious, the bishops, pastoral prelates who are obliged to lead their flock through their declarations, homilies and pastoral letters, have jumped into the arena to adhere to the thesis of dialogue in the conflict opened by the executive power with his “measure of grace” for prisoners sentenced for the supreme court, the judicial, for sedition after trying to carry out a coup almost four years ago. With this they have given their collective blessing, after having done so previously the catalan bishops in a somewhat atypical meeting of a body called the Tarragona Episcopal Conference, based on the praise of dialogue, a concept that is too hackneyed and used to try to expose those who oppose any political measure in their just right to disagreement. A daring step and with unforeseeable consequences for Catholics in general, since it gives the impression that the majority of the faithful of the most widespread religion in Spain they do not agree with the position adopted by the ecclesiastical leaders. A mill wheel that chokes all those who do not share their faith with the separatist political ideology, with the staunch followers of the slogans of the recently released prisoners, of pardoned politicians.

Many of us miss such a clear and sharp position of the prelates when lead crossed the necks and underneath of cars, killing many compatriots’ lives and thousands of victims who were left naked after the vile and abject terrorist actions of the ETA members, today disguised in his political arm, support of the executive. We never saw a reproach from the Spanish curia to that perfidious Bishop Setién who despised the victims every day and protected the murderers, nor the hundreds of priests who worked in the same way in many Basque towns. Not a wake-up call, not a stern warning, far from it a conviction of none of his politicized pastorals in favor of the ETA members and independence theses, nor a slightest reprimand for his refusal to celebrate funerals for the murdered. No, the Episcopal Conference allowed to do, as is customary in the highest instances of the Catholic Church that is usually with those who profess their faith in each territory, even when the irrational confrontation occurs between their faithful. And in the Basque Country, the flock is large, starting with the peneuvistas. The victims found themselves alone, helpless, expelled from empathy, from the charity of ecclesiastical representatives.

Now they return but in reverse, they speak. They who impose repentance and contrition for the forgiveness of sins, stand on the side of those who continue to loudly express their irrepressible desire to commit a crime again. All masked with dialogue, itself essential in any political praxis since it is the means by which agreement is sought between parties that start from different positions, but in the case that concerns us all the protagonists of that allegation “Dialogue table” they know perfectly well that it is a “dialogue for sea breams”, a conversation in which what is said by the adversary matters little. Looking for time to remain in power, one and the other sit behind Mask curtains out and fans back to the stands, trying to blur pardons that, if they are not illegal, certainly do not correspond to the spirit of the nineteenth-century measure of grace or its demands to grant them. A state cannot meet with a part of itself to change the rules that we all gave ourselves in the Constitution.