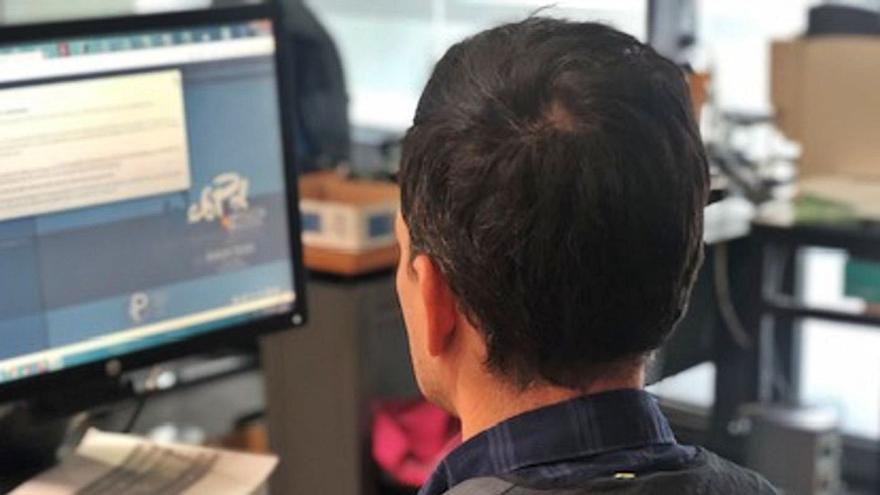 The new scams that appear during these Easter holidays is related to restrictions on mobility between autonomous communities and on the internet all kinds of false documents for citizens interested in circumventing the perimeter closure controls that is in each autonomy.

Specifically, the OEI has warned of the existence of advertisements on the internet where certificates are offered for false medical appointments, fictitious laissez-passer, negative PCR certificates or false proof of work, as well as illegal parties and telephone scams in which they call citizens for supposed donations of money destined for victims of the pandemic.

The range of cybercrime qThe fact that they have taken advantage of the pandemic as a hook is very broad. To the aforementioned counterfeits, the Spanish Internet Observatory adds the notable increase in illegal online pharmacies due to the great demand for health products and the existence of cyber healers and hundreds of web pages offering remedies against covid.

These internet frauds are already being investigated by the Civil Guard, Police, Interpol and the Ministry of Health, according to the OEI.

Although in Alicante some arrests have been made for scams with the sale of masks through the internet, so far no interventions related to fraud alerted by the OEI have transpired.

However, in other areas of the country these cybercrimes linked to the pandemic are being investigated. Thus, the Police have already warned in Cantabria about fraud attempts through telephone calls through which criminals ask for donations to help the victims of covid-19, according to the Spanish Internet Observatory.

Likewise, in Madrid a woman has been arrested for selling dozens of fake PCR certificates and in Barcelona, ​​three people from two travel agencies that provided false PCR to their clients were arrested.

On the other hand, the OEI warns that in Spain the scam attempts with supposed shifts for covid vaccination, something that are actually malicious attacks where “they ask for a registration in a form that will end up infecting our terminal with malware,” says Francisco Canals, journalist and director of the Observatory. Canals points out that “keyloggers”, malware codes, are the other main protagonists because they enter thousands of mobile terminals and steal access data from different accounts. They are sent through WhatsApp chain messages and infect thousands of mobiles across the country every day.

The director of the OEI also highlights that the rise in teleworking has also led to an increase in cybercrime and that the periods of confinement have relegated face-to-face crime in favor of telematic crimes.