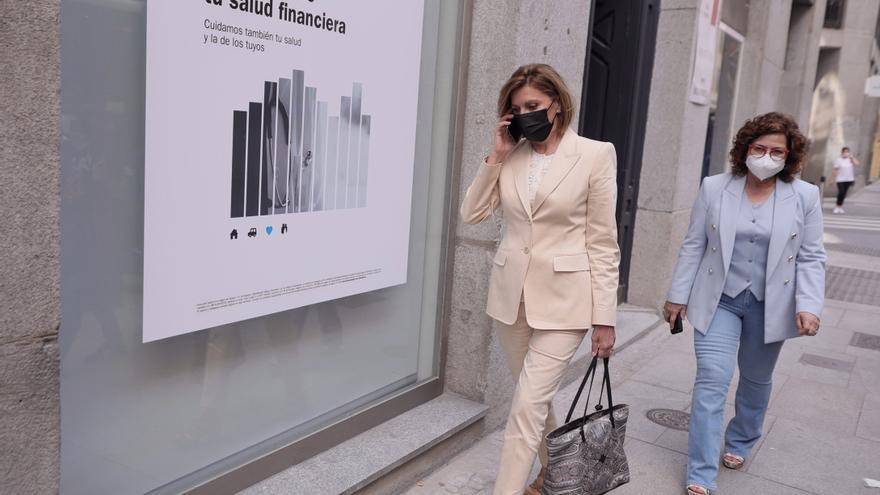 That court has also charged the former general secretary of the PP María Dolores de Cospedal and her husband, the number two of the Ministry of the Interior and the former “commissioner for everything” José Villarejo for the so-called Kitchen operation.

As all of Spain must know by now, this is a plot hatched by the PP, which allegedly used journalists, judges and police to thwart the investigation opened by the Anti-Corruption Prosecutor’s Office regarding its corrupt practices.

Last year, the judge already charged former Interior Minister Jorge Fernández Díaz with the abduction of the imprisoned former PP treasurer Luis Bárcenas of compromising documents for the party and its leaders.

It seems proven, judging by the facts established by justice, that the leadership of the PP has not told the truth about the illicit way in which that organization has been financed for years.

If it is finally proven that two former party and government presidents lied as witnesses and under oath in court, shouldn’t that have consequences at the highest level?

In any case, José María Aznar and Mariano Rajoy have acted as if they were not afraid of them. And those who aspire to also occupy the presidency of the Government one day prefer to look the other way and say that this is already prehistory and has nothing to do with him.

Indeed, Pablo Casado refuses to respond to the media about such a scandalous matter and allows that when journalists ask him an uncomfortable question, the fans who come to his acts boo them.

Regarding what has been happening here lately, I would like to bring up the distinction made by the Latinist and philologist Juan Luis Conde between “hypocrisy” and “cynicism” in his book on “discourse, myth and power in the neoliberal era” (1 ).

“The hypocrite, he writes, is fallacious, but, at the same time, he allows the deluded to continue believing in magic, in the validity of some kind of morality (..) He is an unsuspected actor who privately denies what he defends in public ”.

“A vehement preacher who thunders against homosexuality in his sermons and who is caught in bed with a teenager turns out to be a hypocrite: reality cannot be discovered or, if it happens, the hypocrite is finished: he commits suicide formally or literally” .

That will never happen to the cynic: “He denies in public what he defends in public (…). He is not at all concerned that his witnesses will discover him ”.

“It does not use the discursive cancamusa to deceive, argues Conde, but to disillusion: to reveal the impotence of words in the face of the definitive and unalterable power of things.”

Cynicism is typical of power and supports a double language: “Contradictory messages are issued without shame, without resignation, with a smile.” It is the end of the universal validity of any principle.

“The same facts, explains the philologist, are defined differently depending on who commits them.” It is something we see in politics – and not just in Spanish – every day.